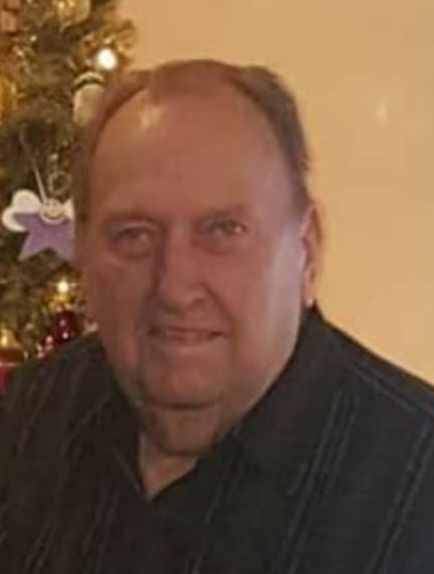 David E. Anderson, a lifelong Dutchess County resident, entered into rest Friday, December 11, 2020 at home surrounded by his family. He was 78. Son of the late Charles S. and Margaret Hurley Anderson, he was born on October 13, 1942 in Poughkeepsie. He married the former Linda Horan; Mrs. Anderson survives at home in Wappingers Falls. David grew up in Wicopee with his five brothers. He was a graduate of Roy C. Ketcham high school. As a proud member of Engineers Local 137 for 40 years, he enjoyed a long career in construction before retiring in 2005. David was a jack-of-all-trades; he could fix or build anything. In his spare time, he loved a good cigar and poker game. He also was a lover of sports. He spent time as a softball coach and was a lifelong Giants and Yankees fan, and held West Point Football season tickets for years. Most of all, David loved his family. He was the best grandpa ever present at all their games, concerts, graduations and anything else that was important to them. He was known throughout his life as a helper to all, friends and strangers alike. In addition to his wife, Linda, he is survived by his daughter, Kathleen Giddings, her husband, Scott and their children, Jessica, David and Brett; daughter, Leigh Fitzpatrick, her husband Michael and their children, Brendan and Rachel; daughter, Kristen Keller, her husband Steven and their children Mallory and Maxwell; and several nieces and nephews, related by blood and/or love. In addition to his parents, he was predeceased by his brothers, Charles, James, Robert, Harry and Leonard. **AFTER CAREFUL CONSIDERATION, THE FAMILY HAS CHANGED ALL SERVICE TIMES TO PRIVATE** To send the family a personal condolence, please visit our website at www.StraubCatalanoHalvey.com.