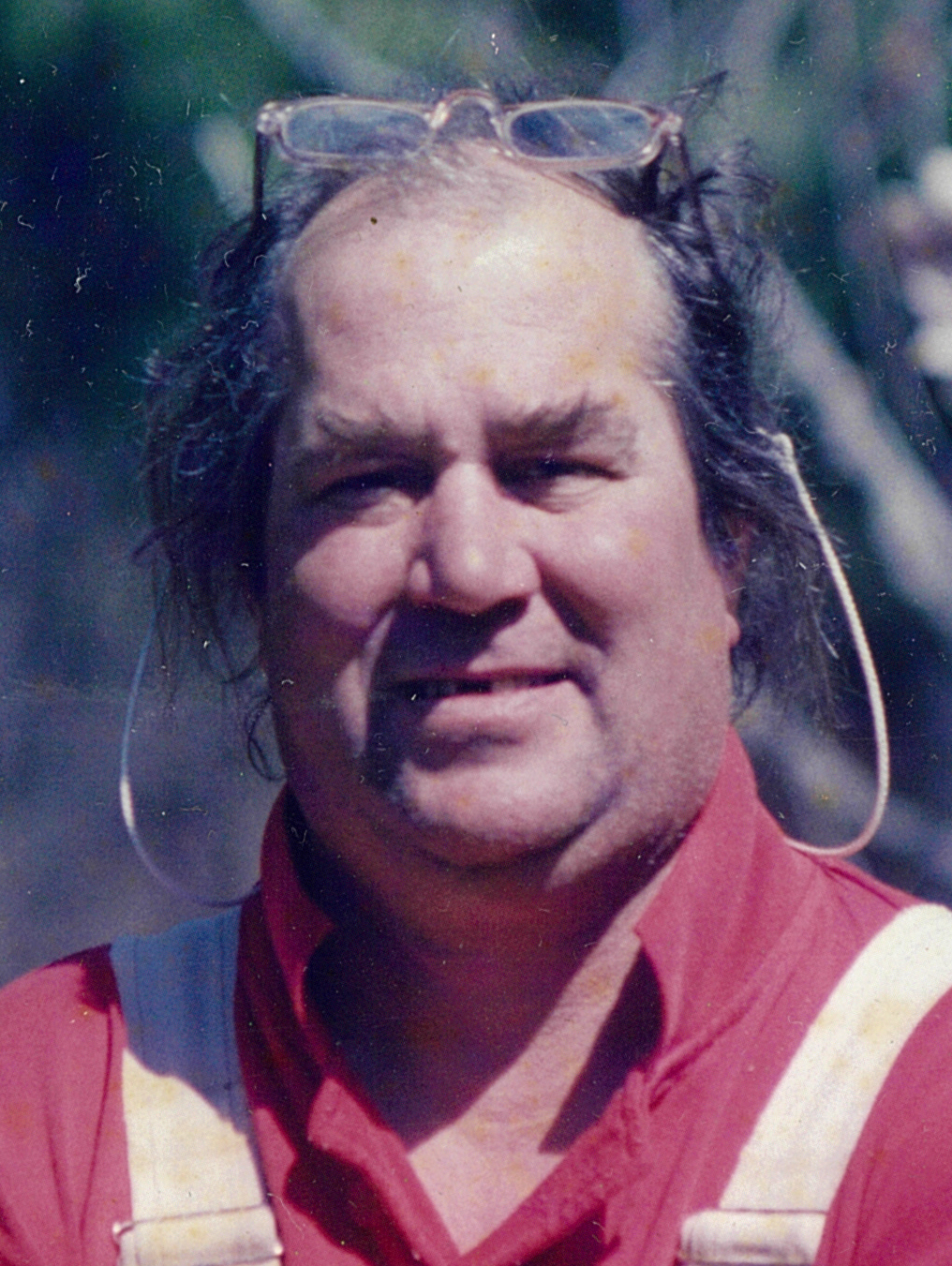 Randolph Dana Scott passed away peacefully on the morning of Monday August 22, 2022, at his home in Clinton Corners, New York. Randy was born on July 18, 1947, in the town of Delhi and grew up in the Village of Wappingers Falls, where he attended Roy C. Ketcham High School. Randy graduated with the class of 1966 as an all-star athlete and a varsity captain of his high school football and baseball team. After high school Randy moved to Oakland where he attended California College of the Arts, earning his Bachelor of Fine Arts in 1971.

After college Randy spent a few winters learning to ski Utah powder and helped lead the way to backcountry skiing with his leather boots and award-winning ski racer skills. After returning to the Hudson Valley Randy started his career as a third generation stone mason and artist. Randy built fireplaces, worked on historic estates, Hudson River lighthouses, and church steeples.

Randy possessed a uniqueness about him and made many dear friends along his way. He loved his children and he loved to laugh. Randy found joy in incorporating his art into daily life. He was a man who did not need much because he was already rich in spirit.

Randy leaves behind his beloved children Michael Scott and Caroline Cooper, their mother Janice Scott-Medler, his two grandchildren Barrett and Sawyer Cooper, his niece Allison Pancoast, and his mother Gladys Winne. Randy is predeceased by J.E.S. and R.D.S, his father John Scott, and his brothers Robin and Terry.

A gathering will be held at a later date to celebrate Randy’s life. If you wish to send condolences, please visit https://straubcatalanohalvey.com.