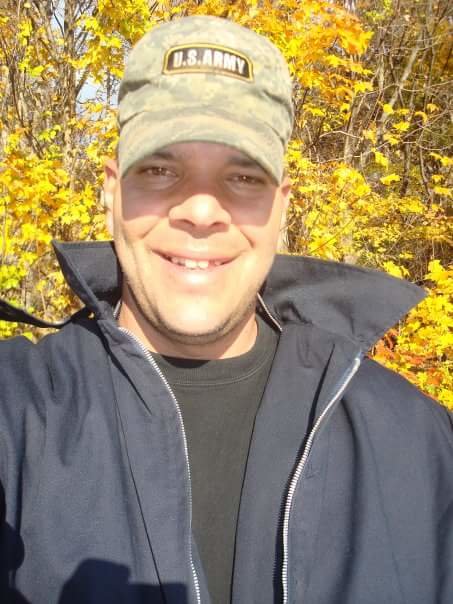 Obituary of Peter A. Vasillo

Peter A. Vasillo of Poughkeepsie entered into rest Sunday, August 19, 2018 at Vassar Brothers Medical Center in Poughkeepsie. He was 46.

Son of Joseph M. Vasillo and the late Lenora Doublett Wessel, he was born on February 6, 1972 in Port Chester.

Peter was a real people person. He also enjoyed fishing and photography.

A funeral service will immediately follow visitation at 7 p.m. at the funeral home.

In lieu of flowers, memorial donations may be made in Peter’s name to Family Partnership/The Lunchbox, 29 N Hamilton Street, Poughkeepsie, NY 12601.

To send flowers to the family or plant a tree in memory of Peter Vasillo, please visit Tribute Store
Friday
24
August