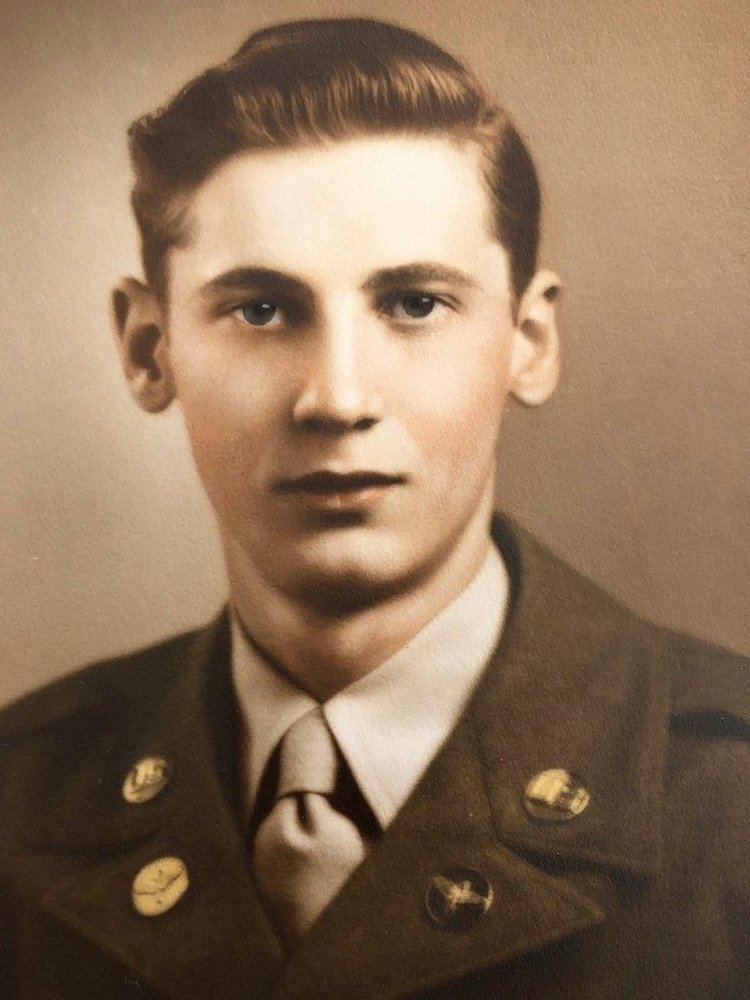 Son of the late Raymond H. and Laura Blauvelt Parkton, he was born on February 2, 1928 in New Britain, CT. He married his high school sweetheart, Veronica Betty Janendo on May 2, 1948 at St. Mary’s Church in Poughkeepsie; Rev. Henry Kaufman performed the ceremony. They would have been married 71 years this May.

LeRoy’s family moved to Poughkeepsie when he was an infant. He attended Governor Clinton School and Poughkeepsie High School. He proudly served his country in the United States Army Air Corps during World War II. LeRoy enlisted in 1946 and took his training at I.D. Div. Air Training in San Antonio, Texas. He was honorably discharged in May of 1947. He went on to work for Western Printing Publishing Co., Electric Supply and later enjoyed a 33 year career with General Electric. LeRoy and Betty retired to Florida in 1989. He was a life member of the New Hamburg Fire Co. #1, formerly acting as ambulance driver and treasurer, for 33 years. During his time there, a local doctor, Dr. Winona Brannan, placed first on “Name That Tune”. She received a station wagon and presented it to the New Hamburg Fire Company. It was converted into an ambulance and the company members were taught first aid and emergency care. LeRoy was also a member of the Benevolent Order of Elks. LeRoy was a former member of the United Methodist Church of Wappingers Falls.

LeRoy and Betty enjoyed many cruises to the Islands of the Caribbean. They traveled to Hawaii for two weeks for their 25th anniversary, cruised to Bermuda and Alaska for their 50th, and returned home to Poughkeepsie. They relocated to Pennsylvania in 2014. In the spring of 2018, they celebrated their 70th anniversary at the home of Bill and Nancy Parkton, with their grandkids and nieces.

In addition to his parents, he was predeceased by his brothers, Wilford and Raymond, and his sister, Helen Ettinger.

To send flowers to the family or plant a tree in memory of LeRoy Parkton, please visit Tribute Store
Monday
22
April