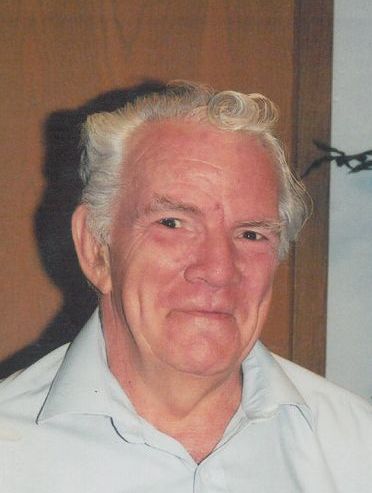 Morris Kushmar departed from the troubles of this life and into the presence of the Lord Jesus Christ on May 5, 2019

Morris was the eighth of 12 children born to Harry and Dora Priedmesky Kushmar. He was born September 30, 1936. He did not have much family involvement and began working at age 13. He held many different jobs over the years. At some point he moved to Abilene, TX where he worked at various jobs including Rib'n Brisket, Taco Bueno, a funeral home and at EZ-Serve, Inc. He was a volunteer at Abilene Regional Medical Center and at Nursing homes. It was while in Abilene that he was finally able to complete his High School Diploma in May, 1978

He moved to New York in 2002 and worked various jobs including Auto Zone and as an Avon distributor. He continued to volunteer at medical facilities and veterans groups in his later years including the VA Hospital at Castle Point, NY.

He was married multiple times and has at least one surviving daughter, Stephanie Dawn Rodriquez Ribone, and a grandson, Thomas Benjamin Rodriquez, in La Mesa, TX.

According to his written testimony, he did not know much about God or Christ until a landlord took him to church in 1969. There he learned about the Lord Jesus Christ, His work of redemption for sinful mankind by His death on the cross of Calvary and resurrection from the dead, and of his own need for a savior. He was subsequently baptized in Oakcliff, Texas in 1969. Morris quickly became active in church work being trained in visitation ministry soon after being saved. He was active in church ministry wherever he lived after that. Morris was an example of the mercy God who saves sinners by His grace through faith in the Lord Jesus Christ.

To send flowers to the family or plant a tree in memory of Morris Kushmar, please visit Tribute Store
Thursday
9
May