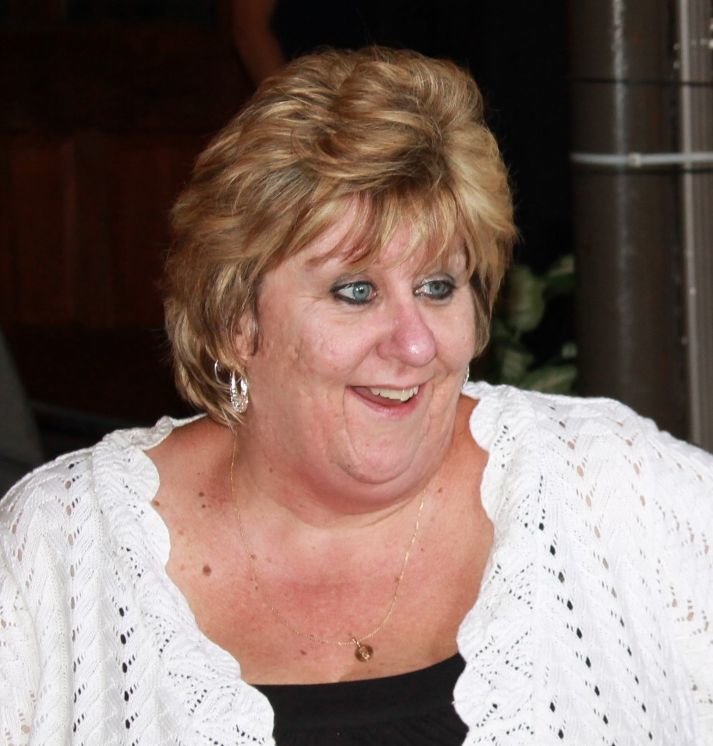 Deborah Ann Jackson, a resident of Wappingers Falls, entered into rest Thursday, June 13, 2019 after a brave battle with a long illness. She was 61.

Debbie worked in administration at HealthQuest in Poughkeepsie.

She is survived by her sister, Brenda Baczko and her husband, Les of Rochdale, Massachusetts; her mother-in-law, Jane Jackson, her sisters-in-law, Effie Manderville and her husband, Robert, Elaine Gerstenkorn and her husband, Scott, Jennie Waesco, her four nieces and one nephew; as well as her two grand-nieces who she lovingly called her niecettes and her lifelong great friend, Michelle Curry.

Family and friends will gather at 11 am on Friday, July 19, 2019 at Poughkeepsie Rural Cemetery, 342 South Avenue in Poughkeepsie for a memorial service.

In lieu of flowers, memorial donations may be made to the American Cancer Society, 121 Executive Drive, Suite 100, New Windsor, NY 12553.