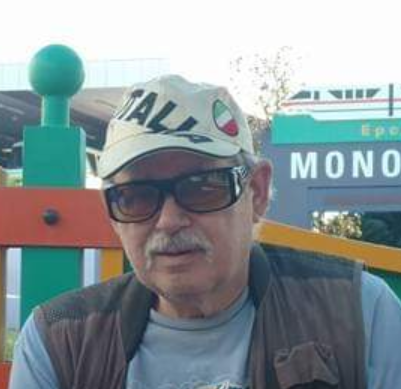 Nicholas J. Raccioppo, 70, a 42 year resident of Poughkeepsie, died Saturday, August 24, 2019. He was born in New York City, the son of Nicholas and Maria (Losacco) Raccioppo. He graduated from Manhattan College and moved to Poughkeepsie shortly after marrying his wife, Stephanie (Novak) at Assumption Church in Peekskill on August 22, 1970. They have three children.

Nick was an IBM Project Manager in Poughkeepsie for over 30 years and retired in January 2009. He was also a member of the PMI Hudson Valley Chapter, former President and Tournament Director of the Town of Poughkeepsie Soccer Club (TOPSC), and a board member for the East Hudson Youth Soccer League. Nick continued to volunteer for the soccer clubs long after his own boys aged out of the program.

In addition to enjoying his volunteer work with soccer, Nick was an avid fan of classic rock and enjoyed attending rock concerts, local plays and poker nights with friends. Nick also enjoyed vacations with his family, including adventures to upstate New York, California and multiple trips to Disney World with his grandchildren. He took great pride in caring for his family and friends.

A Mass of Christian Burial will be offered on Tuesday, August 27, 2019 at 11 am at St. Mary’s Church, Clinton Street in Wappingers Falls.