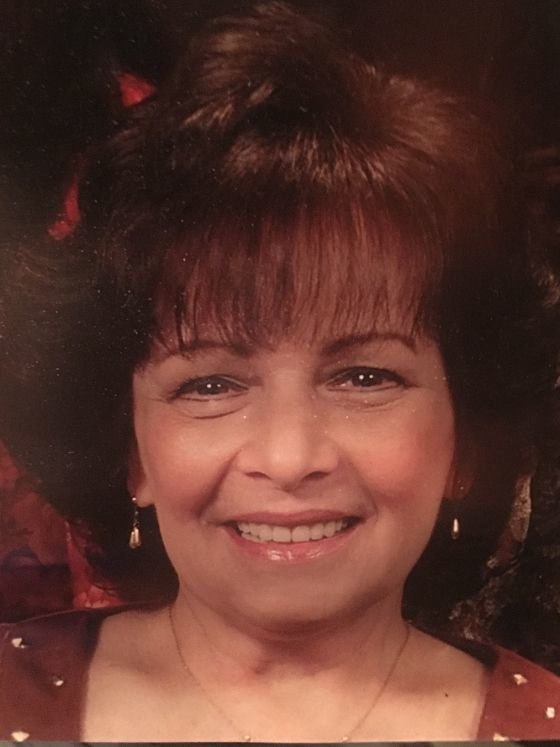 Janet Lee (Schwartz) Benedetto was born March 15th, 1949 in the Bronx. She passed peacefully on Sunday, the 25th of August at the age of 70. She was the daughter of her late Father George and Step-Mother Jeanie Schwartz, as well as her late Mother Hannah Geisen Schwartz and Aunt Anita and predeceased by her Sister Barbara Schwartz.

Janet grew up in Inwood, New York City, raised her family in Pleasant Valley and lived her later years in Wappingers Falls. She was a legal secretary for 30 years working in Manhattan. Most of her career was spent at Schulte, Roth and Zabel where she retired from in 2013. In her younger years, she loved to dance which lead her to attend the High School of Performing Arts in New York, New York, where she found her passion as a ballerina. She was also very passionate about baking cheesecakes. After years of perfecting her homemade recipe, Janet’s cheesecakes were always the hit of the party.

Family will receive friends on Thursday, August 29, 2019 from 3 to 5 and 7 to 9 pm at Straub, Catalano & Halvey Funeral Home, 55 East Main Street in Wappingers Falls. A funeral service will be held during visitation at 8:30 pm.

In lieu of flowers, memorial donations may be made in Janet’s name to the American Cancer Society, www.cancer.org or Dutchess County SPCA, www.dcspca.org.