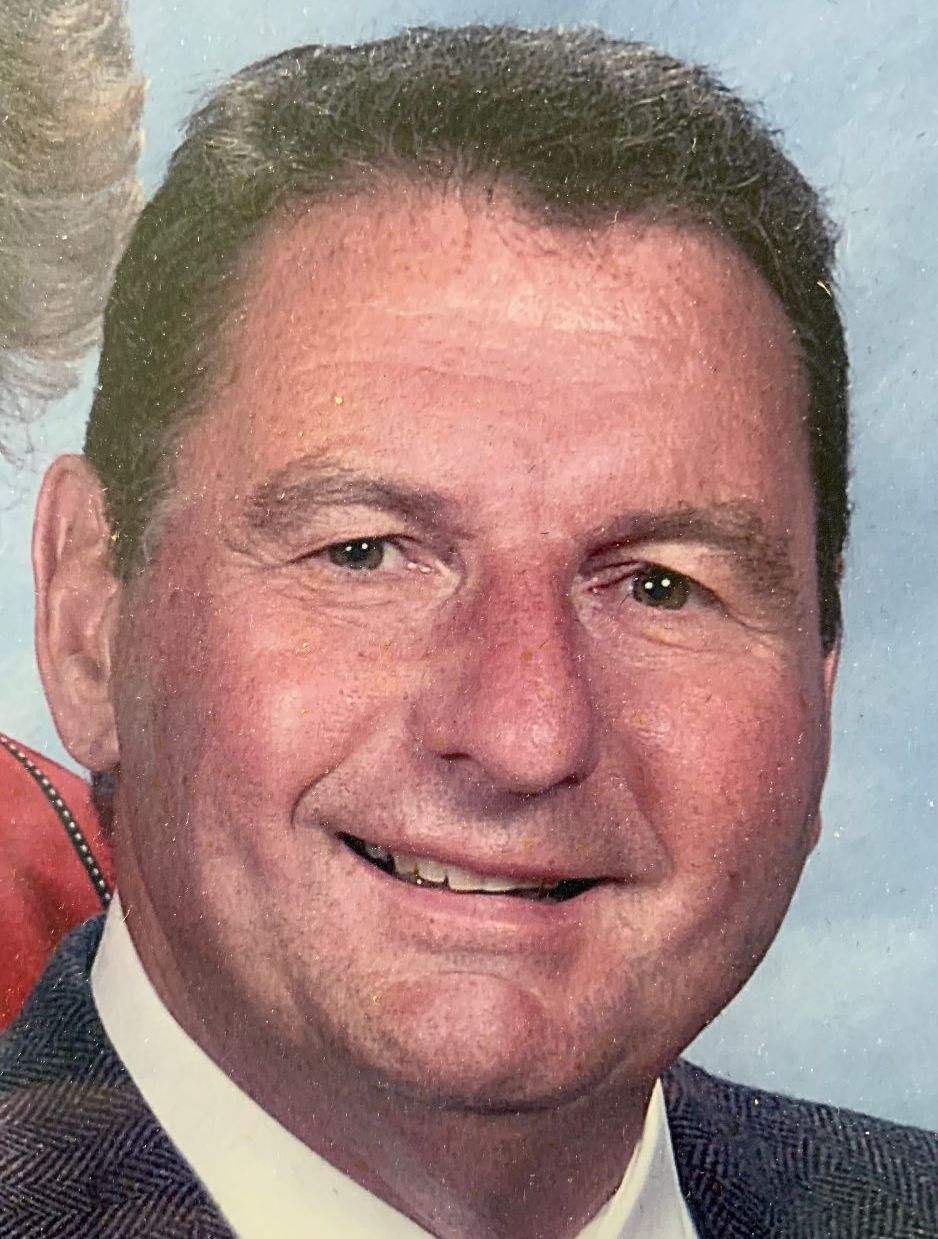 Thomas W. Goodwin, a resident of Poughkeepsie, entered into rest Thursday, September 12, 2019 at Vassar Brothers Medical Center in Poughkeepsie. He was 75.

Son of the late Helen Rondino Goodwin, he was born January 13, 1944 in Mount Vernon. He married the former Annette Hoose at Trinity Church in Ossining. Mrs. Goodwin survives at home in Poughkeepsie. Tom proudly served his country in the United States Army in the Infantry from 1969 to 1971. He was stationed at the DMZ in Korea.

Tom worked in recreation, first with the Boys Club and later with the YMCA. He retired as recreation director at Downstate Correctional Facility. After retirement, he worked as a monitor for the Spackenkill School District. He was an active member of Zion Episcopal Church in Wappingers Falls where he volunteered in the food pantry. He was a member of the American Legion and was active in Donate Life. When his sons were growing up he was involved with Cub Scouts and umpiring Little League games. Tom loved to hike, listen to music and reading. Most of all, he loved time spent with his family.

A funeral service will be held at 11 a.m. on Monday, September 16, 2019 at Zion Episcopal Church, Satterlee Place in Wappingers Falls. Interment will follow in Fishkill Rural Cemetery, Route 9 in Fishkill.

The family wishes to thank Dutchess Dialysis, Orange Regional Medical Center for their rehabilitation; Vassar Brothers Medical Center Nephrology Unit and Dr. Foster for all their kindness and compassion.

To send flowers to the family or plant a tree in memory of Thomas Goodwin, please visit Tribute Store
Sunday
15
September