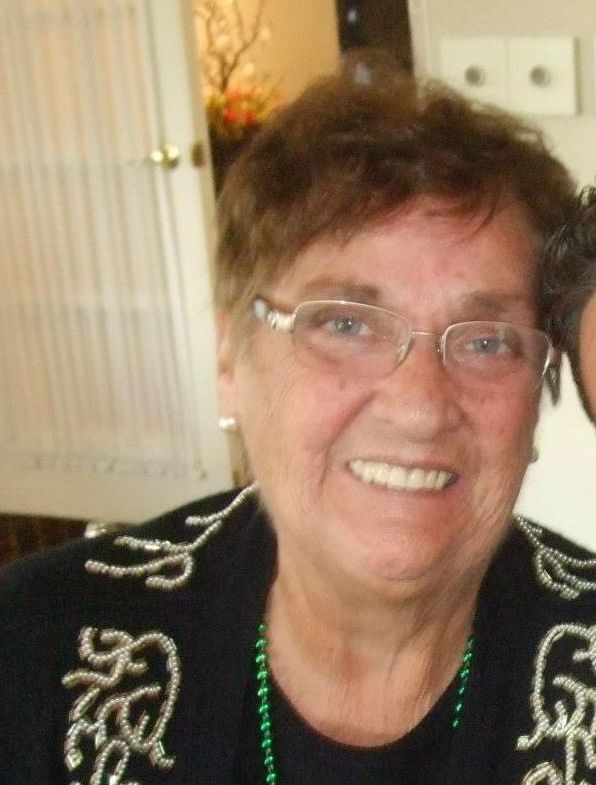 Frances Ann Parker, a resident of Wappingers Falls entered into rest Saturday, September 21, 2019 at Vassar Brothers Medical Center in Poughkeepsie. She was 76.

Daughter of the late Frank and Anna Bruno Pietropolo, she was born April 2, 1943. She married the love of her life, Gary W. Parker on September 5, 1964 at Our Lady of Mount Carmel Church in Poughkeepsie; they remained happily married for 42 years until his death on December 13, 2006.

Prior to her retirement, Fran worked as an X-Ray Technician at Vassar Brothers Hospital in Poughkeepsie. She was a parishioner of St. Mary’s Church in Wappingers Falls. She was also a member of the New Hamburg Yacht Club and the VBH Retirees Lunch Club.

For directions to the funeral home or to send the family a personal condolence, please visit our website at www.StraubCatalanoHalvey.com.

To send flowers to the family or plant a tree in memory of Frances Parker, please visit Tribute Store
Tuesday
24
September