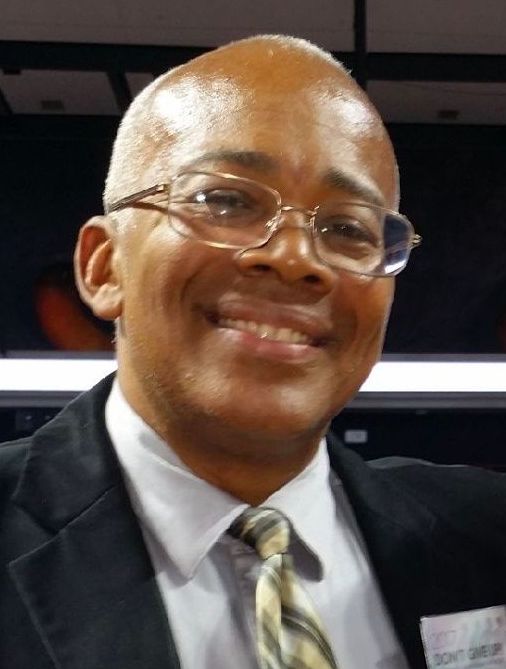 Jeffrey Lynn Queensbury, a thirty-five year resident of Wappingers Falls and formerly of Camden, New Jersey, entered into rest Saturday, January 4, 2020 at Vassar Brothers Medical Center in Poughkeepsie. He was 55. Son of Enid Elizabeth Berry Queensbury and the late Joseph Henry Queensbury, he was born January 6, 1964 in Camden. He graduated from Camden High School in 1982. He married Stephanie Quill on May 30, 1987. Jeff was a Jehovah’s Witness and was baptized on July 19, 1974. He did his Bethel Service from the summer of 1984 to the summer of 1985. He loved Jehovah's people and His organization and absolutely loved the field ministry. Jeff was well know in Camden for leading groups of young people out in the field ministry for which Jehovah's Witnesses are so well known. Jeff was a member of Wappingers Falls for 35 years and loved visiting Bethel facilities. Nevertheless, no matter how many times he visited, he maintained the same enthusiasm for it as when he was a small boy. He had close association with long-time faithful servants of Jehovah in the Wappingers Falls congregation, including several who live at the Fishkill facility. Jeff worked as a school bus driver for thirty years with the Wappingers Central School District. He also owned and operated Kuesco, Inc. a cleaning service in the area. Survivors include his mother, Enid Queensbury of Springfield, Illinois; his wife, Stephanie Queensbury of Wappingers Falls; his children, Terrelle D.S. Lee and her husband, Jason of Toano, Virginia; Jadyn S. Queensbury of Wappingers Falls and Kenneth S. Stone of Lagrangeville; his sister, Alverta Sharyn Slater and husband, George of Red Springs, North Carolina; his brothers, Mark Queensbury of Springfield, Illinois and Aaron Queensbury and wife, Ruth Alice of Springfield, Illinois; his grandchild, Saxon C. Petty; as well as numerous cousins. In addition to his father, he was predeceased by his son, Stephan T. Stone. Family will receive friends on Sunday, January 12, 2020 from 2 to 6 p.m. at Straub, Catalano & Halvey Funeral Home, 55 East Main Street, Wappingers Falls, NY 12590. A memorial service will be held at 4 p.m. on Friday, January 17 at the Kingdom Hall of Jehovah’s Witnesses, 383 All Angels Hill Road, Wappingers Falls, NY 12590. We look forward to seeing him in the new world. (John 5:28, 29) For directions or to send a personal condolence, please visit our website at www.StraubCatalanoHalvey.com.
To plant a tree in memory of Jeffrey Queensbury, please visit Tribute Store
Sunday
12
January