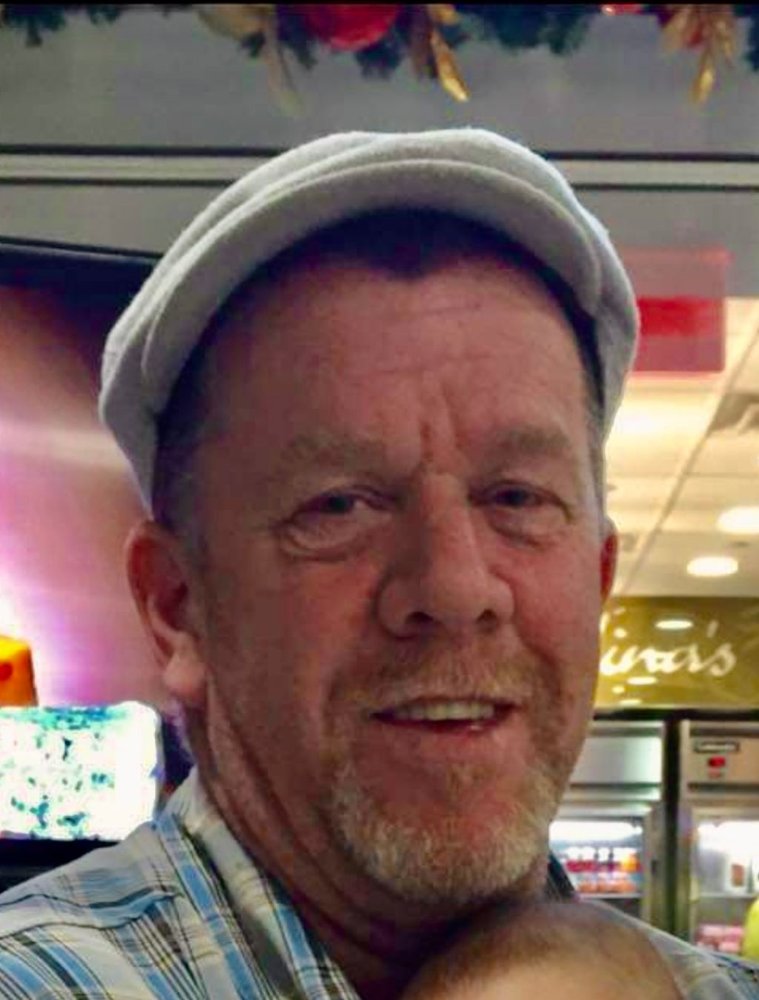 Drew Hoffman, 56, passed away on April 22, 2020 from a sudden illness. Drew was born on May 8, 1963 in Beacon, NY to parents John Anthony Hoffman and Shirley Elizabeth Hoffman (Devine). The youngest of five siblings, he grew up in Wappingers Falls where he attended school and ultimately graduated from Roy C. Ketcham High School in 1981. Drew married the love of his life and soulmate, Anne-Marie Hoffman (Matheson) on February 28, 1987 in Wappingers Falls, where they remained to raise their family. He and Anne-Marie have three children, all whom he was immensely proud of. If you knew him, there is a 100% chance that he took the time to talk with you about his kids. He was blessed with 4 grandchildren in the years leading up to his passing and they brought him a level of joy that he could not have imagined. He was the greatest Pop. He had a strong faith which was very important to him and it grew even stronger as the years passed. He started a career with the Local 38 Sheetmetal Workers Union before pivoting to fulfill his dream of owning his own business, Hoffman Homes and Remodeling. His business has steadily grown over the years as a result of his honesty and the pride that went into every project. It was so important to him knowing that his customers were left satisfied by his efforts. His exceptional work can be seen all over the Hudson Valley. He is survived by his wife, Anne-Marie Hoffman; son, James Drew Hoffman, Jr. and wife Krystle, their children, Kennedy Hoffman and James Drew Hoffman, III of Wappingers Falls, NY; daughter, Christina Acevedo and husband Christian, and their children, Charlize and Ayden Acevedo of Mackenbach Germany; son, Jonathan Hoffman and fiancée Mariana Dinoa of Wappingers Falls, NY. He is also survived by his brother, Derrick Hoffman and wife, Dorothy; sister, Cathleen Barenski and her husband Robert, and sister, Lynn Hoffman of Poughkeepsie, NY. He also leaves behind countless nieces and nephews whom he equally adored. He was pre-deceased by both of his parents and his eldest sister, Sandra Cronk, also lifelong residents of the area. Drew was an adventurous soul and loved the great outdoors. He grew up on the Hudson River where he was an active member of the New Hamburgh Yacht Club, and made it a point to pass on his love for the water to his children and grandchildren. He was actively involved in coaching his children in their respective sports throughout their lives. He loved taking his sons to the 1880 House on the Salmon River in Pulaski, NY every fall where they would laugh, joke, eat tons of soup, and occasionally throw a line out. In recent years, he took up BMW Adventure riding where he excelled and made great friends along the way. He was a beloved member of the GS Giants and was passionate about competing in the GS Trophy team qualifiers. Drew was always there for his friends and often would even jump at the chance to help a stranger. He impacted the lives of thousands of people with his kind heart, infectious smile, and the joy that he brought with him everywhere that he went. He was a friend of Bill W. He will be deeply missed by so many. He would always say “The joy is in the journey.” While his journey has ended far too early, everyone can find some peace in knowing that he lived life to the fullest and loved the time that he was able to spend with all of those who had the privilege of knowing him. Drew was buried in a private ceremony at Fishkill Rural Cemetery with only immediate family present. A celebration of his life will be announced at a later date when it is safe to come together and remember him like he deserves. Donations can be made in Drew’s name to St. Christopher’s Inn at Graymoor in Garrison, NY. Arrangements are under the direction of Straub, Catalano & Halvey Funeral Home, 55 East Main Street in Wappingers Falls. To send the family a personal condolence, please visit our website at www.StraubCatalanoHalvey.com.
To plant a tree in memory of James Hoffman, please visit Tribute Store
Services for James Hoffman
There are no events scheduled. You can still show your support by planting a tree in memory of James Hoffman.
Visit the Tribute Store
Share Your Memory of
James
Upload Your Memory View All Memories
Be the first to upload a memory!
Share A Memory
Plant a Tree