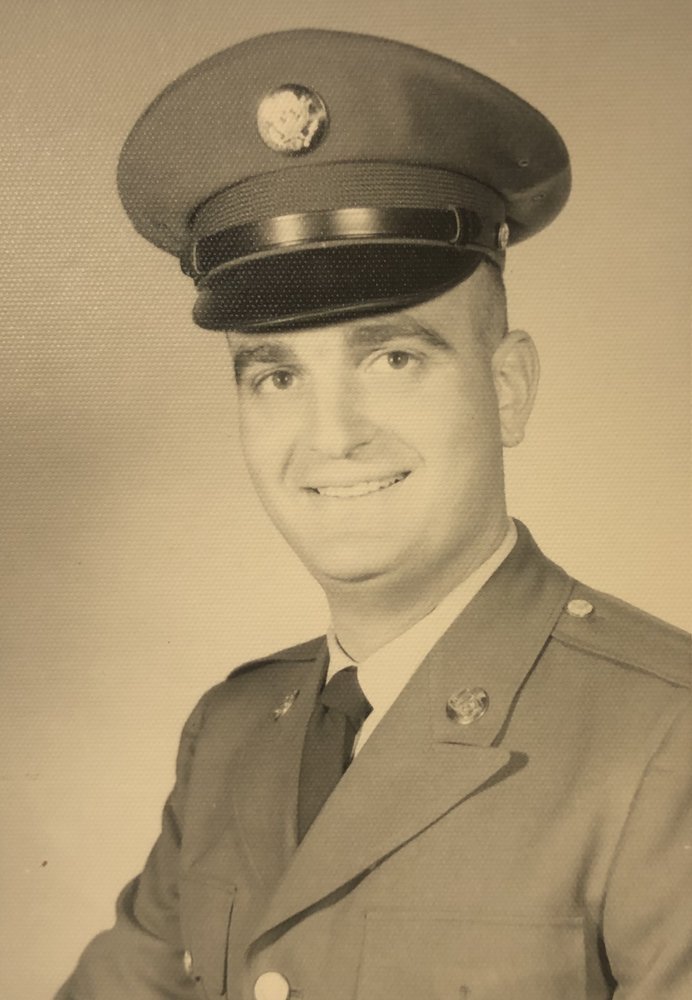 Francis Paul Rossetti, age 79, of Wappingers Falls, peacefully passed on August 21, 2020 at Vassar Brothers Medical Center with his wife by his side. Born on March 1, 1941 in New York City, Francis was the son of Nicholas and Rose (Caggiano) Rossetti. After attending high school in Yorktown Heights and later SUNY Brockport, he served in the US Army 82nd Airborne as a field medic. Francis married his beloved wife, Helen Honey Rossetti on May 1, 1971 in Danbury, CT. Together they celebrated 49 loving years. As a resident of Wappingers Falls for the past 47 years, he was an active member of American Legion Post #427. Francis was devoted to his faith and church as a member of St. Mary Mother of the Church in Fishkill where he volunteered as an usher. Francis enjoyed spending time with family, especially his 7 grandchildren. He was an avid NY Giants and Yankees fan who shared his love of sports with his children as a coach for the Town of Wappinger Little League. He was happiest while cheering on the sidelines for his grandchildren. He also enjoyed reading and studying civil war history. Francis is preceded in death by his parents Nicholas and Rose (Caggiano) Rossetti and sister-in-law Beverly Coria Rossetti. He is survived by his wife Helen; children, Carolyn MacDonald (Steve), Christopher Rossetti (Krista), and Diana Rossetti-Lindell (Vinny Battaglini); grandchildren, Colin and Dylan MacDonald, LillyAnne, Alexzander, and Jack Lindell, Luke and Sophia Rossetti; honorary grandchildren, Vincent and Mackenzie Battaglini; siblings, Nicholas Rossetti (Anne), Carl Rossetti, and Mary Rossetti; and several nieces and nephews. Family and friends are invited to attend visitation from 5 to 8 PM on Wednesday, August 26, 2020, at Straub Catalano & Halvey Funeral Home, 55 E. Main Street, Wappingers Falls, NY 12590. A Funeral Mass will be celebrated at 10 AM on Thursday, August 27, 2020 at St. Mary Mother of the Church, 106 Jackson Street in Fishkill, with military honors. Masks are required for all services and social distancing will be observed. Burial will be private at a later date. In lieu of flowers, contributions may be made in memory of Francis to the American Legion Post #427, 7 Spring Street, Wappingers Falls, NY 12590. The family would like to thank the staff of Vassar Brothers Medical Center for their support and compassionate care in his final days. For directions or to send a personal condolence, please visit our website at www.StraubCatalanoHalvey.com.
To send flowers to the family or plant a tree in memory of Francis Rossetti, please visit Tribute Store
Wednesday
26
August