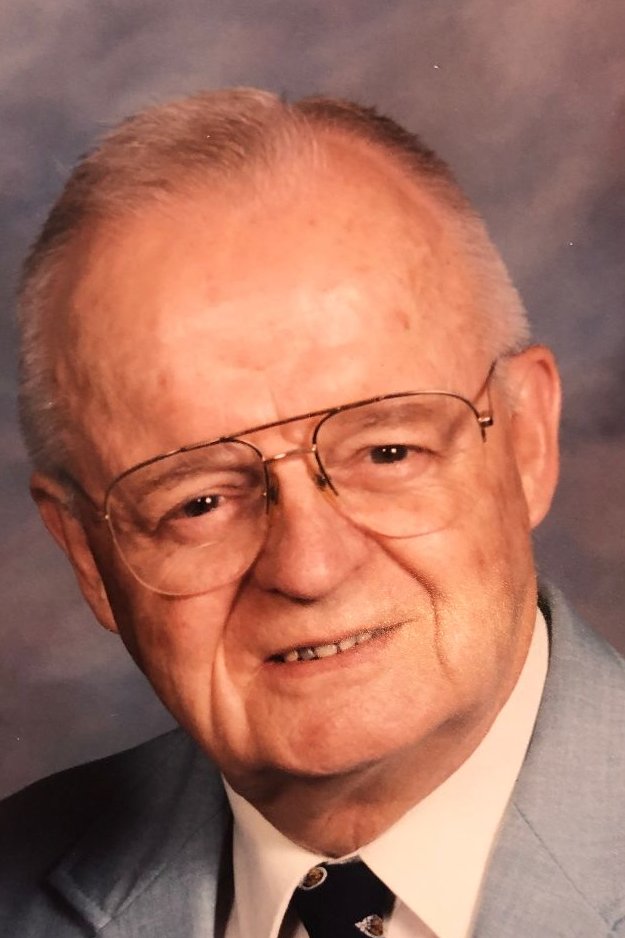 William C. Diener, a resident of Beacon and a former longtime Fishkill resident, entered into rest Friday, August 28, 2020 at Wingate at Beacon. He was 95. Youngest of three and the only son of the late Carl August and Leona Josephine Overfield Diener, he was born March 14, 1925 in East Park (Hyde Park), NY. He was raised on the Reese Estate in Wappingers Falls where his father worked. He attended Wappingers schools and graduated high school in 1942. After high school, he proudly served his country in the United States Army during World War II in the 70th Infantry Division. He was honorably discharged as a staff sergeant on February 4, 1946. He enjoyed reunions with his army friends from the “Trailblazers” Division for many years. After the war, he came home and married his high school sweetheart, Shirley Johnston, on March 28, 1948 at the First Presbyterian Church in Wappingers Falls. After 66 years of marriage, Shirley preceded him in death on April 4, 2014. Together with his wife, Shirley, he attended and graduated from Champlain College on the GI Bill, graduating in 1949. Bill began his banking career as a teller with Beacon Savings Bank, working his way up through the ranks and mergers to retire as an officer with Albany Savings Bank (now Citizens Bank) in 1987. He then became a full time Poppop to his three grandsons. Bill and Shirley were active in several Masonic and Eastern Star organizations. He was a member and past master of the Beacon Masonic Lodge. Survivors include his grandsons, William J. Halvey of Wappingers Falls, Joseph C. Halvey and his fiancée, Alexandra Flagg of Alexandria, Virginia; Patrick J. Halvey and his wife, Kayla (Guarneri) of Beacon and granddaughter-in-law, Kristin Catalano; his son-in-law, Peter T. Halvey; his great-grandchildren, Francisco, Maria, Rocco, Salvatore, John Joseph “JJ”, Aubrey and Madeline; as well as his niece, Carol O’Donnell and nephew, John Cumming. In addition to his wife, he was predeceased by his daughter, Kathie D. Halvey on October 16, 2019; his sisters, Dorothy Cumming in 2010 and Shirley Mead in 2011. Family will receive their friends on Tuesday, September 1, 2020 from 4 to 6 p.m. at Straub, Catalano & Halvey Funeral Home, 55 E. Main Street, Wappingers Falls, NY 12590. A private funeral will be held on Wednesday, September 2 with interment in Fishkill Rural Cemetery, Route 9 in Fishkill. In lieu of flowers, memorial donations may be made to a charity of your choice. For directions or to send a personal condolence, please visit our website at www.StraubCatalanoHalvey.com.
To send flowers to the family or plant a tree in memory of William Diener, please visit Tribute Store
Tuesday
1
September