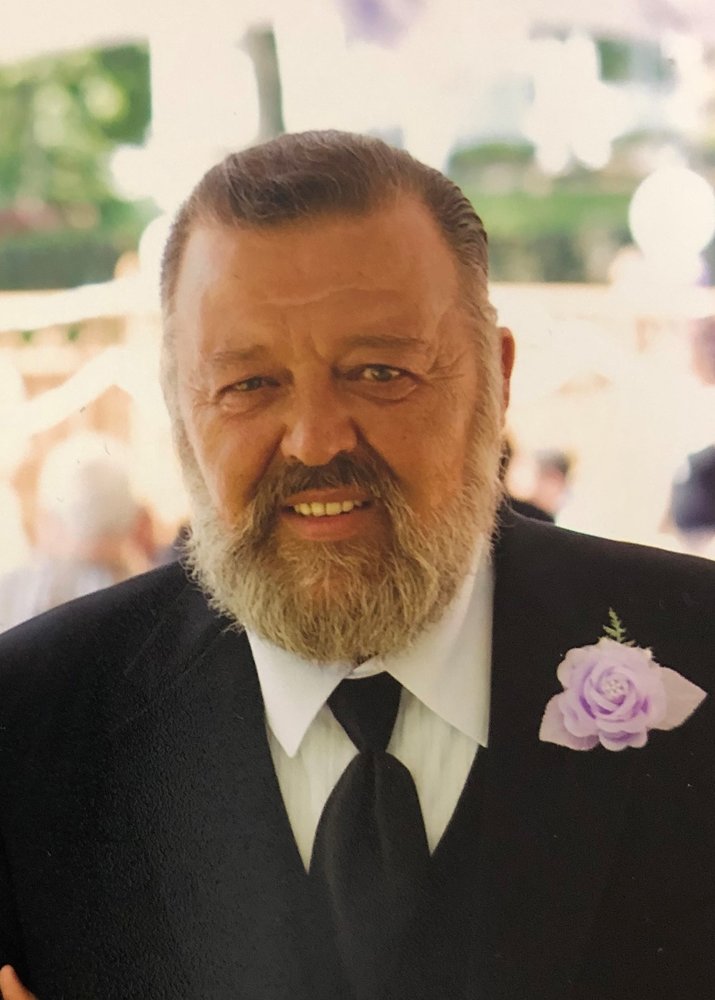 Martin Geiser, a resident of the area since 1976, entered into rest Sunday, October 25, 2020 at his home in Wappingers Falls. He was 70. Son of the late Hans and Rosina Toro Geiser, he was born June 17, 1950 in Austria. He came to the United States in 1960. He proudly served his country in the United States Marines and was honorably discharged in 1970. On March 20, 1972, he married the former April Troise in Maryland. Mrs. Geiser survives at home in Wappingers Falls. Prior to his retirement in 2010 after forty years of service, Martin worked as a Third Railman with Metro North in Croton. He was a member of the VFW in Wappingers Falls. Martin was an outdoorsman and enjoyed hunting, fishing and his cabin in the Adirondacks. His joy and passion were his family and friends, especially his grandchildren. In addition to his wife of forty-eight years, April Geiser of Wappingers Falls, he is survived by his daughter Jeanine Geiser and her partner, Jason Pultz of Beacon and their children, Jaxson and Chase Pultz; his daughter Jillian Geiser of Hyde Park and her son, Connor Thomassen; his sister, Annmarie Robinson of Cape Coral, Florida; several sisters-in-law and brothers-in-law; numerous cousins, nieces and nephews and many friends. Family will receive their friends on Sunday, November 8, 2020 from 12 to 3 p.m. at Straub, Catalano & Halvey Funeral Home, 55 E. Main Street, Wappingers Falls, NY 12590. Masks must be worn and social distancing practiced for all services. In lieu of flowers, donations may be made to the American Cancer Society, PO Box 22478, Oklahoma City, OK 73123 or Hudson Valley Hospice Foundation, 374 Violet Avenue, Poughkeepsie, NY 12601. For directions or to send the family a personal condolence, please visit our website at www.StraubCatalanoHalvey.com.
To send flowers to the family or plant a tree in memory of Martin Geiser, please visit Tribute Store
Sunday
8
November