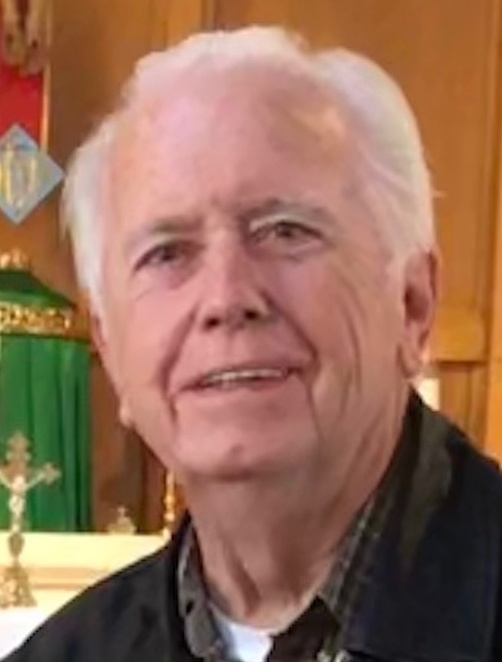 Robert (Bob) L. Perrin, 79, passed peacefully in his sleep on Friday, December 11, 2020 at his residence. Born September 18, 1941 in the Bronx, he was the son of the late Louis and Linnet Perrin. Robert was a 1959 graduate of William Howard Taft High School, Bronx, NY. That same year, he enlisted in the U.S. Navy, where he learned the skills that would lead him to a successful 45 year career that he genuinely enjoyed. Robert was a systems technician, working primarily in New York City. He resided in the Bronx during most of his youth, with every summer spent enjoying the Jersey shore. His Aunt Ann (Carl) Murray had a guest house, where his family would stay and help operate, less than a block from the ocean, on Rhode Island Avenue in Atlantic City. In 1969, he started dating the love of his life, Patricia A. Connell. They married July 2, 1970 and spent the next 50 years together, even renewing their vows in 1990 on their 20th wedding anniversary. Robert was a Wappingers Falls resident for almost 44 years. He was an active and devoted member of Our Savior Lutheran Church. Anyone who knew him, knew his faith was central in his life. He provided a strong foundation for his family and was admired for his unwavering faith. He thoroughly enjoyed church fellowship where he met some of his closest friends. Robert was a devoted father and grandfather. He lived for his family, never taking one day for granted. He loved nothing more than spending time with his loved ones. Robert enjoyed all holiday gatherings, especially Christmas. He loved family traditions, music, Broadway shows, playing card games, watching movies, and political conversations. He was a bright, thoughtful, generous, and kind man with a classic sense of humor, who will be deeply missed. Robert is predeceased by his beloved sister, Carol Werner, of Saugerties, NY, and brother, Richard H. Perrin, of Ocean View, NJ. Left to cherish his memory are Robert’s loving wife of 50 years, Patricia; and their three daughters, Carrie (Sean) Perrin-Giaco of Saugerties; Danielle (Jacek) Perrin-Kunicki of Highland; and Melissa (Zbigniew) Kunicki of Wappingers Falls. Robert had eight grandchildren whom he adored: Jacob, Sarah (Ralph), Sebastian, Isabelle, Oliver, Aniela, Henry, and Halina. He is also survived by his brother-in-law, John Werner (Carol) of Saugerties, NY; sister-in-law, Diane Perrin (Richard) of Ocean View, NJ; as well as several nieces, nephews, cousins, and close friends. Due to COVID concerns, a private viewing and service will be held. A Memorial celebrating Robert’s life is being planned for September 18th, 2021, which would have been Robert's 80th birthday. If friends so desire, donations can be made in Robert’s memory to Samaritan’s Purse www.samaritanspurse.org/, a nonprofit organization that Robert had donated to for many years. Arrangements are under the direction of Straub, Catalano & Halvey Funeral Home, 55 E. Main Street, Wappingers Falls, NY 12590. To send the family a personal condolence, please visit our website at www.StraubCatalanoHalvey.com.
Share Your Memory of
Robert
Upload Your Memory View All Memories
Be the first to upload a memory!
Share A Memory