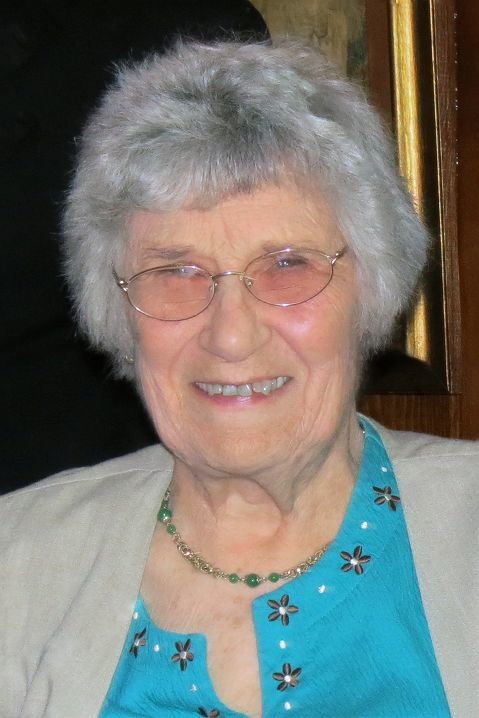 Obituary of Bernice B. White

Bernice B. White, a resident of Poughkeepsie, passed away peacefully on December 31, 2020, at age 94. Born on August 21, 1926 in Palentown, NY, Bernice was the daughter of the late Everett and Janet (Canfield) Brannen. She was the youngest and last surviving member of four Brannen children, who included eldest sister Marian and older brothers George and Everett L. (“Bud”). Both brothers served during WWII, with Everett being killed in action over France at age 23. Following her graduation from New Paltz High School and a short period at business school, Bernice went on to pursue what would become her true passion, nursing, beginning with the Cadet Nurse Program at Hartwick College in 1944 under full scholarship. After Hartwick, Bernice worked for a year at Vassar Brothers Hospital then apprenticed at the Rochester Health Bureau in the field of Public Health. Through subsequent study at Syracuse University, she achieved all necessary credentials to serve the community as a Public Health Nurse. From 1950 into the mid-1970s Bernice worked on staff in various assignments for the Department of Health, first for NY State and later Dutchess County. As years passed, Bernice would find more ways to embrace her love of nursing. Attaining certification as a School Nurse Teacher from Russell Sage College, she served as a substitute School Nurse in the Wappingers and Spackenkill School Districts in the 1970s. Under the auspices of the Dutchess County Chapter of the American Cancer Society, from 1970 into the 1990s Bernice coordinated the Oral Cancer Screening Clinic with volunteer dentists at the Hall of Health, held annually at the Dutchess County Fair in Rhinebeck, NY. On July 26, 1952, Bernice Ethel Brannen married the late Otis M. “Monte” White of Cold Spring, NY, and they settled in the town of Poughkeepsie, where Monte worked as an illustrator and later a technical writer for IBM. Over the years, both Bernice and Monte became very active in the New Hackensack Reformed Church (NHRC), establishing the “JOY” (Just Older Youth) adult ministry group. Bernice conducted staff education at the Gleneagles Retirement Home and served as the NHRC Coordinator at the Lunch Box soup kitchen for four years. She was instrumental in launching the Parish Health Ministry at NHRC and was actively involved in the program between 1997 and 2002. In 2001, Bernice began the Parish Health Network to foster support and information exchange between Parish Health participants in Dutchess County. She would go on to encourage and advise other churches in starting their own Parish Health programs. In all of Bernice’s endeavors, Monte was always her strongest supporter. During their retirement years, Bernice and Monte enjoyed attending CLS classes at Marist College as well as several reunions of the 8th Air Force 303rd Bomb Group in which Monte had served during WWII. Bernice is survived by her son Alan White and his wife Lisa of New Braunfels, Texas; grandson Michael White of Cambridge, Massachusetts; son Brian White and his wife Merlinda of Poughkeepsie, NY; three stepgrandchildren; five stepgreat-grandchildren; nephews and nieces. Bernice will be interred at the New Paltz Rural Cemetery. To send the family a personal condolence, please visit our website at www.StraubCatalanoHalvey.com.
To plant a beautiful memorial tree in memory of Bernice White, please visit our Tree Store

A Memorial Tree was planted for Bernice
We are deeply sorry for your loss ~ the staff at Straub, Catalano & Halvey Funeral Home
Join in honoring their life - plant a memorial tree
Services for Bernice White
There are no events scheduled. You can still show your support by planting a tree in memory of Bernice White.
Plant a tree in memory of Bernice
Share Your Memory of
Bernice
Upload Your Memory View All Memories
Be the first to upload a memory!
Share A Memory
Plant a Tree