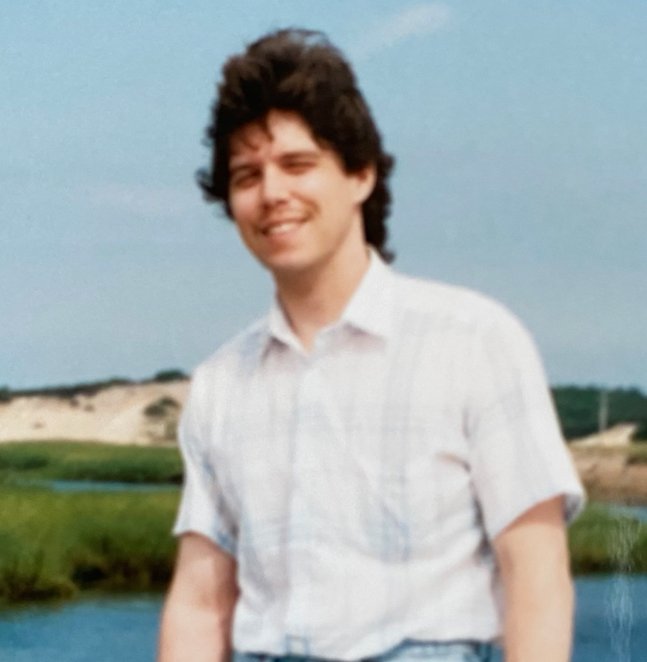 Robert John Brill was born to Dorothy and George Brill on April 20, 1960 in Poughkeepsie, New York. He was the youngest of three children and raised in Wappingers, Falls. Robert went by "Bob" to those who knew him; "Bobby" with his family and close friends. He played Little League, coached by his father.

He graduated from Pace University with a near-perfect grade point average getting his degree in mathematics. He relocated to Colorado in 2000 with his former wife Sonia and young daughter Sarah, working as a software engineer for Lockheed Martin. Robert was a great listener and friend, he was a huge fan of the rock band, The Eagles.

Robert loved hiking the Rocky Mountains, bowling at the Brunswick Zone, and playing baseball. Robert taught his daughter to play baseball and softball and took great pride in doing so. Robert enjoyed playing video games including Space Invaders, Pac Man, and Pinball all of which he was both very competitive with and very skilled at playing.

Robert was pronounced deceased on December 4, 2020 in Denver, Colorado. He was 60 years old.

He is survived by his daughter; Sarah, Brooklyn New York. And his sisters, in Southern Dutchess, New York.

To plant a beautiful memorial tree in memory of Robert Brill, please visit our Tree Store

A Memorial Tree was planted for Robert
We are deeply sorry for your loss ~ the staff at Straub, Catalano & Halvey Funeral Home
Join in honoring their life - plant a memorial tree
Services for Robert Brill
There are no events scheduled. You can still show your support by planting a tree in memory of Robert Brill.
Plant a tree in memory of Robert
Share Your Memory of
Robert
Upload Your Memory View All Memories
Be the first to upload a memory!
Share A Memory
Plant a Tree