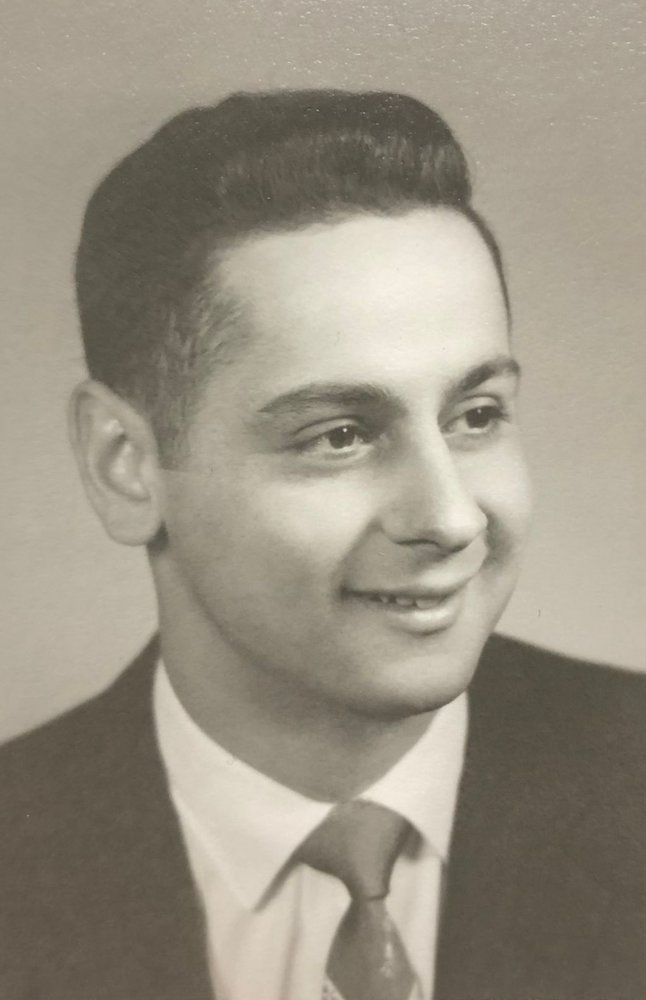 Paul E. Vaccaro passed away on January 17, 2021 at Vassar Brothers Medical Center in Poughkeepsie. He was born in Buffalo, New York on November 28, 1939 to the late Michael and Rose Vaccaro. He grew up on a large dairy farm in Conesus, New York. Paul attended school in Livonia where he excelled in football and wrestling. After graduation, Paul attended the State University of New York at Alfred.Paul met Iona Earing in Castleton, New York where they were both employed. They were married in Conesus on August 31, 1968. They were happily married for fifty-two years. Together, they relocated to Wappingers Falls where Paul worked as a sales rep for several farm equipment companies and later, lawn and garden companies.Paul attended St. Mary’s Church in Wappingers Falls. He was always happy to lend a helping hand. Paul loved being outside landscaping, gardening, and barbecuing. He also enjoyed cooking and was known for his delicious pizzas and pastas. His greatest pleasure was meeting and getting to know people. He never forgot a name or face of anyone he met.Iona will remember Paul as a kind and loving man who always saw the good in everyone. He was her life and will remain in her heart forever.Paul is survived by his wife, Iona; his brother, Michael; many nieces and nephews; as well as his sister-in-law, Arlene.Oliver, a young boy from France, came into Paul’s life and they became good friends. When Oliver returned to France, he continued to visit during the summers and more frequently throughout Paul’s life. He was the son Paul never had. Thank you, Oliver, for always being there for Paul.In addition to his parents, he was predeceased by his brothers, Franklin and James.A Mass of Christian Burial will be offered at 10 a.m. on Saturday, May 22, 2021 at St. Mary’s Church, Clinton Street in Wappingers Falls. Inurnment will follow at Wappingers Rural Cemetery, West Main Street in Wappingers Falls.Memorial donations may be made in Paul’s name to the Food Bank of the Hudson Valley, 195 Hudson Street, Cornwall-on-Hudson, NY 12520.Arrangements are under the direction of Straub, Catalano & Halvey Funeral Home, 55 East Main Street, Wappingers Falls. To send the family a personal condolence, please visit our website at www.StraubCatalanoHalvey.com.

To send flowers to the family or plant a tree in memory of Paul Vaccaro, please visit Tribute Store
Saturday
22
May