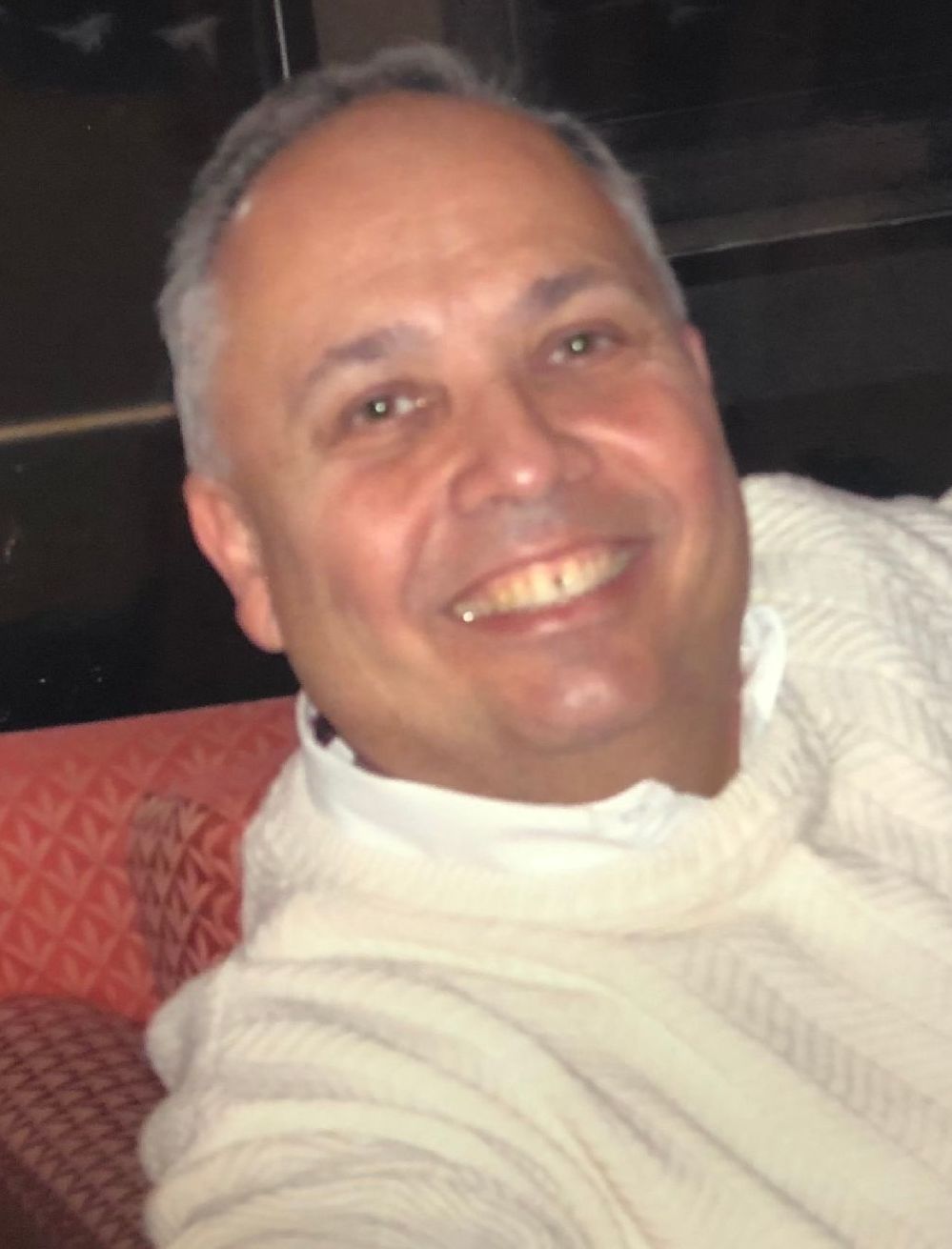 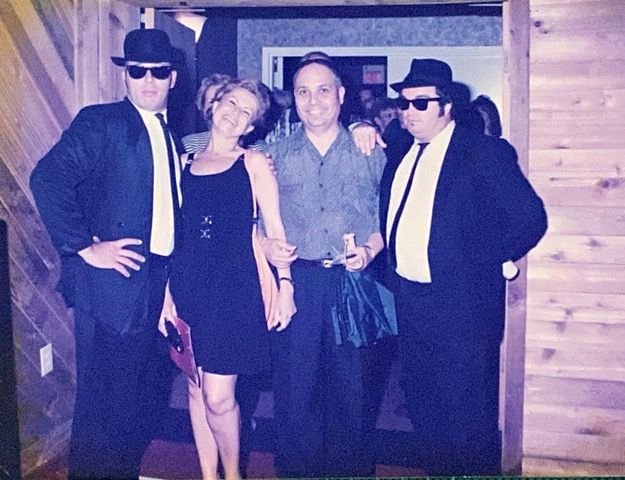 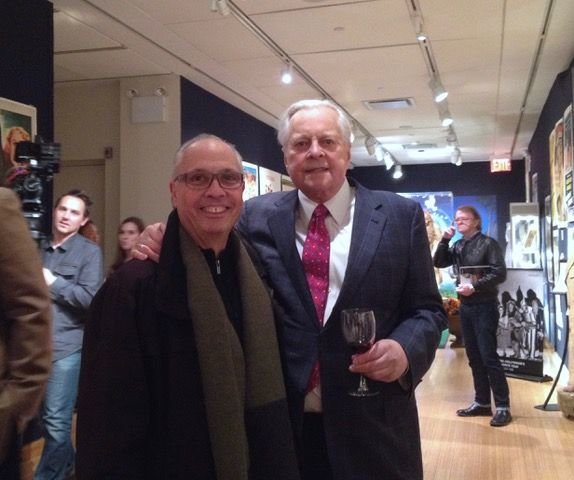 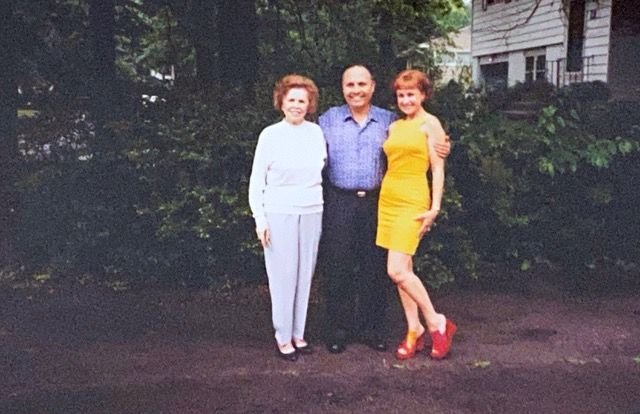 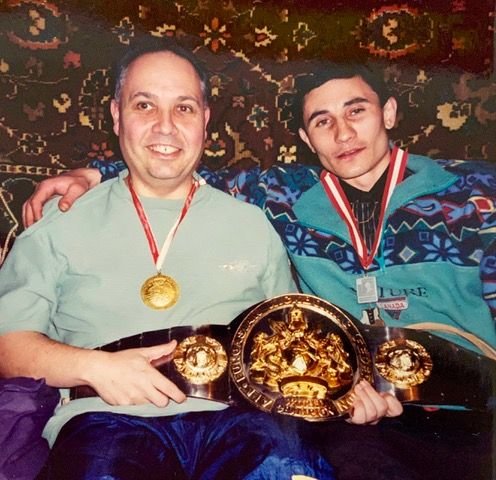 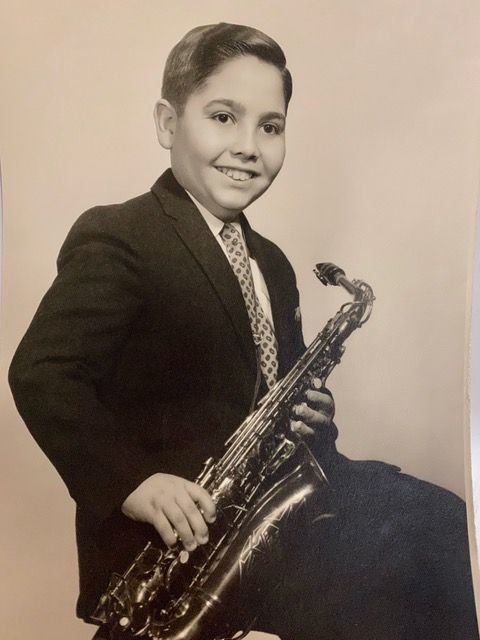 Salvatore Anthony Moschetto, 71 of Poughkeepsie, NY died January 18, 2021. He wished his obituary to be a personal statement so here are his words. I was fortunate to have had an interesting life that included many wonderful people and adventures. There were amazing parents and old-timers Italian grandparents. I am survived by two wonderful wives, Karen Moschetto and Galina, love of my life for 27 years; my brother-in-law Alexander; cousins Connie and Jerry of MN; and many nephews and nieces. My mother, Sandra, was a strong-minded woman who was devoted to my father, even after his death in 1986. She is remembered as a slim redhead, passionate about her hats. My father, Tony was a Korean War Veteran, and after WWII stationed in Japan. My childhood was tough as both my parents worked and I spent most of my time after school with my grandfather. I was his first grandson, and he named me after him. He walked into St. Luke’s Hospital where I just born and announced “This is Salvatore Moschetto” - my grandson! During the prohibition my grandfather delivered wine to five NY families and after, to NYC Restaurants, including Copacabana. When I was 5 years old, he continued delivering wine to the City, and my first memories - a dark night I was on the back of an old bumpy truck with five-six “boys” with rifles. As a kid I was frightened and always tired on the next day. Dean Martin and Jerry Lewis were performers at the Copa Club then. I met them both and many other performers. Our Lady of Mount Carmel Parish Catholic School was my first school where nuns often punished me by looking in the window and swapped my back or my hand with the ruler. I didn’t like them, and I started missing classes with my same-age friends, riding bikes to the Hudson River and watching boats passing by. In the early 60s I was an altar boy in the same Catholic Parish. After graduating from Roy C. Ketcham High School, I enrolled at DCC, majoring in Business Administration, and at the same time worked part-time at the local Grand Union. The work at Grand Union paid for college and partially for my first dream car, a Shelby 500GT. Muscle Cars has been my passion since I was 16. I took my driving test on a same day of my 16th birthday and passed it. Blended in with all that, I became a car dealer, racing cars when I am not working and not attending Marist College. Blended in with all that, I become an owner of Dutchess City Chrysler, where I meat John Flowers who pushed his broken old Dodge from Rd. 9 to the dealership. Since then, we became life-long best friends. I traveled around often for my job, and after to visit my family in Eastern Europe. My memories are full of great adventures in Eastern and Western Europe, Canada, South America, and Caribbean countries. I met so many incredible people. One of the most memorable experiences I had when met Omar Sherif, and later his family in Montreal. I met Robert Osborn in New York, and we had memorable times together. My way was a thoughtful, positive and caring effort to everyone I knew, and doing whatever I could to bring people joy and happiness in my best way that it could be. My motto was "Keep on Going" and I can recommend that to you. Most great things in life won’t happen by chance, they will happen by choice. I was not able to succeed in life as I wanted. Please treasure your life, as only proper care about it can lead you to remarkable achievements, fascinating places, great people, and many unforgettable adventures. Dreams are all we have, never give up on them. The choice is yours, so make your wonderful memories now, so that you could treasure them forever! Our life is given to us for this purpose - to make memories.
To plant a beautiful memorial tree in memory of Salvatore Moschetto, please visit our Tree Store

A Memorial Tree was planted for Salvatore
We are deeply sorry for your loss ~ the staff at Straub, Catalano & Halvey Funeral Home
Join in honoring their life - plant a memorial tree
Services for Salvatore Moschetto
There are no events scheduled. You can still show your support by planting a tree in memory of Salvatore Moschetto.
Plant a tree in memory of Salvatore
Share Your Memory of
Salvatore
Upload Your Memory View All Memories
Be the first to upload a memory!
Share A Memory
Plant a Tree