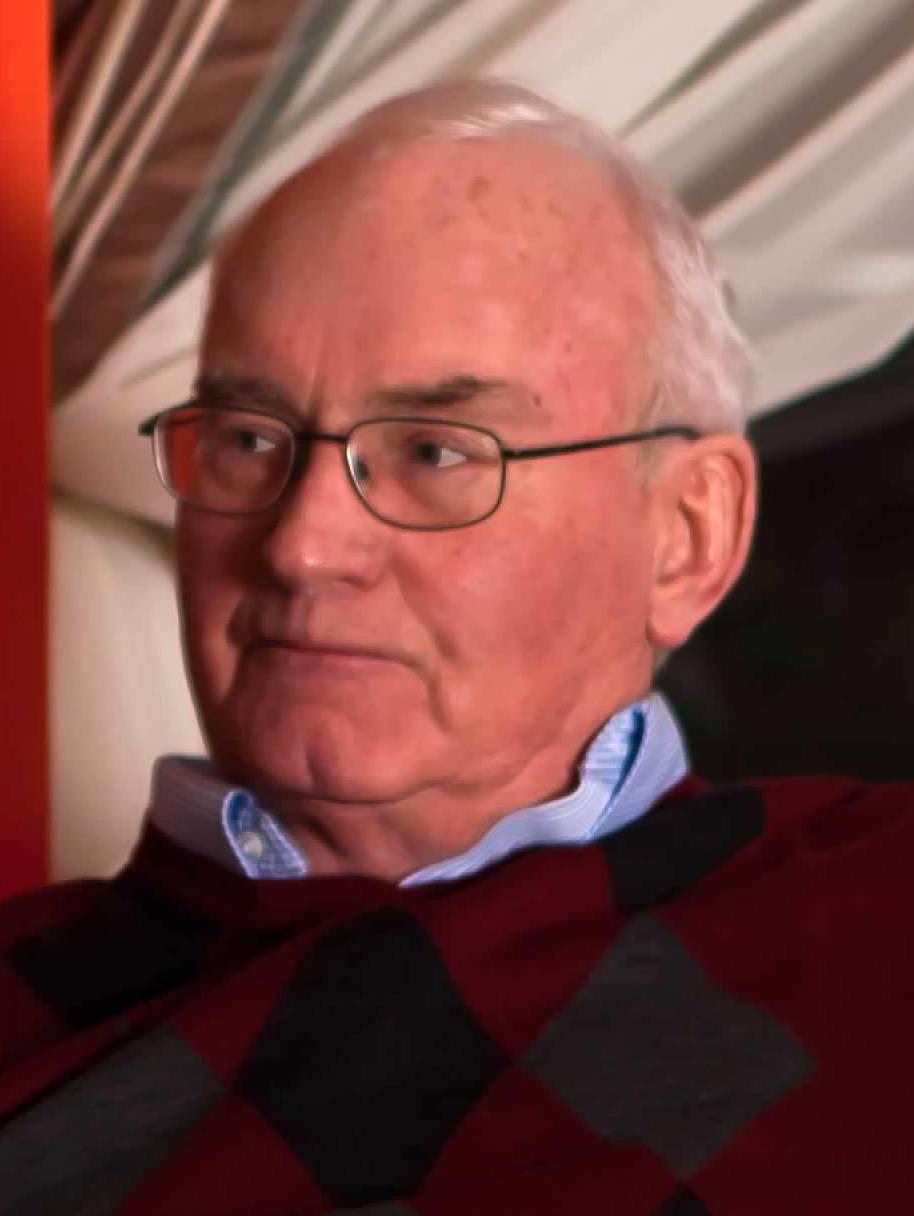 Daniel Patrick Lalor, 80, passed away on February 25, 2021. The beloved husband of Patsy Finnegan Lalor for over 55 years, he was the son of Daniel and Mary Lalor of the Bronx. He is survived by his brother Mike. His brother Gene pre-deceased him. He was the proud and devoted father of three sons and three daughters: Danny Lalor and his wife Joely of Manhasset, NY; Patrick Lalor and his wife Pam of Danbury, CT; Christine Chisholm and her husband Gerry of Cortlandt Manor, NY; Suzanne Puma and her husband Mike of Hopewell Junction, NY; Kieran Lalor and his wife Mary Jo of Hopewell Junction, NY and Meghan Joans and her husband Chip of Millburn, NJ. Once he was asked what he wanted to do when his six kids grew up. He said: “Have six more.” Instead, he received the great joys of his life - 16 grandchildren (eight boys and eight girls in true CPA fashion of keeping the books balanced). He was the adoring Grandfather, aka GrandDan to Shannon, Matthew, Andrew, Reagan, Anthony, Jed, Katie, Erin, Riley, Shannon, Bridget, Mikey, Cassidy, Kieran, Gavin and Hunter. Dan met his wife Patsy in 1964 working on Barry Goldwater’s presidential campaign. They were engaged within 3 months and married on September 4, 1965. He put himself through college while starting a family; working during the day and doing his schoolwork on the subway to and from St John’s University. He was also a proud graduate of Cardinal Hayes High School. His family was the most important thing to him, so he built his practice as a CPA in a home office, ahead of his time. He worked late at night and was a notorious night owl, often making breakfast before going to bed. He was a pioneer in fathers’ involvement in their kids’ schools, attending dozens of field days and class trips at St. Mary’s School over the years. He had a wonderful group of couples and their children in Wappingers Falls who became like family over their 45-plus years of friendship. He was also blessed with fabulous neighbors on Brothers Road. He was a devoted Catholic, proud to be an American and “Once a Marine, always a Marine.” He hosted the entire neighborhood on the Fourth-of-July for 20 years. He loved his Irish heritage and his Bronx roots. He was a member of the Knights of Columbus, the Ancient Order of Hibernians and the American Legion. He loved people and parties, never held a grudge and only remembered the good. He was a beloved brother, uncle, cousin, brother-in-law and like a father to many of his children’s friends. His was a life well-lived. The Lalor Family invites you to celebrate his life. Calling hours will be from 4-7 pm on Sunday, February 28, 2021 at Straub, Catalano & Halvey Funeral Home, 55 East Main Street in Wappingers Falls and Mass of the Resurrection will be celebrated on Monday, March 1 at 10 am at St. Mary’s Church, 11 Clinton Street in Wappingers Falls. In compliance with NYS guidelines, wearing masks and social distancing are required and capacity is limited for all services. In lieu of flowers, donations can be made to MHA Vet 2 Vet Program 515 Haight Avenue Poughkeepise, NY 12603. For directions or to send the family a personal condolence, please visit our website at www.StraubCatalanoHalvey.com.
To send flowers to the family or plant a tree in memory of Daniel Lalor, please visit Tribute Store
Sunday
28
February