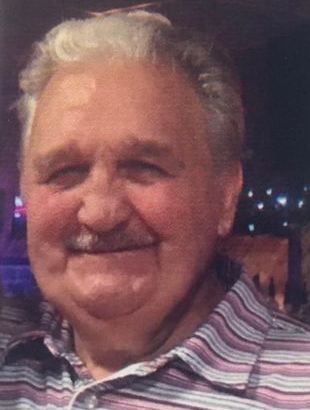 Bill was one of six siblings: his sisters, Joan Podloski, Helen Christensen, Barbara Them and Betty Regg, and his late brother, Robert Farley.

Bill worked construction his whole life. He later worked for Fishkill Bowl until retirement.  He was an avid bowler, hunter and fisherman.  He enjoyed the outdoors and his dog, Charlie.

A memorial visitation will be held on Tuesday, April 27, 2021 from 4 to 7 p.m. at Straub, Catalano & Halvey Funeral Home, 55 E. Main Street, Wappingers Falls, New York 12590. Masks must be worn and social distancing practiced for the duration of visitation.

Burial will be private in the family plot in Union Cemetery, Hyde Park.

In lieu of flowers, the family prefers donations to be made in honor of Willard C. Farley, Jr. to your local animal shelter.

To send flowers to the family or plant a tree in memory of Willard Farley, Jr., please visit Tribute Store
Tuesday
27
April