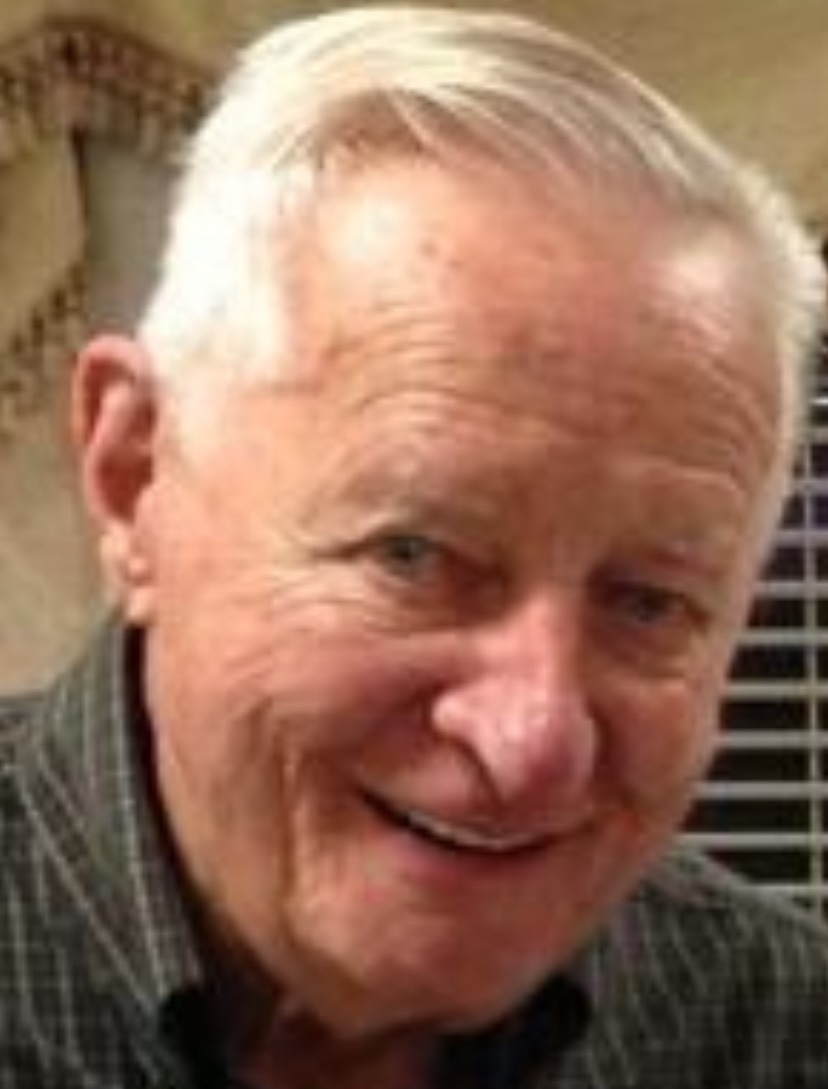 Obituary of Arthur A. Hensel

Art married Dorothy Furphey on July 22, 1952. They met when he was an usher and she was an usherette at the Midway Theater on Queens Blvd. in Forest Hills, N.Y.

During the Korean War, he served in the Air Force at Barksdale Air Force base in Shreveport, Louisiana.

For many years, he lived in Rosedale, N.Y. where he raised his family in an 1875 farm house he renovated himself.

Art was a New York City police officer for 32 years, finally retiring as a lieutenant in 1986. He and Dot moved to Lake Ariel, Pennsylvania where they enjoyed their retirement making many friends and creating fond memories for their grandchildren.

To plant a beautiful memorial tree in memory of Arthur Hensel, please visit our Tree Store

A Memorial Tree was planted for Arthur
We are deeply sorry for your loss ~ the staff at Straub, Catalano & Halvey Funeral Home
Join in honoring their life - plant a memorial tree
Services for Arthur Hensel
There are no events scheduled. You can still show your support by planting a tree in memory of Arthur Hensel.
Plant a tree in memory of Arthur
Share Your Memory of
Arthur
Upload Your Memory View All Memories
Be the first to upload a memory!
Share A Memory
Plant a Tree