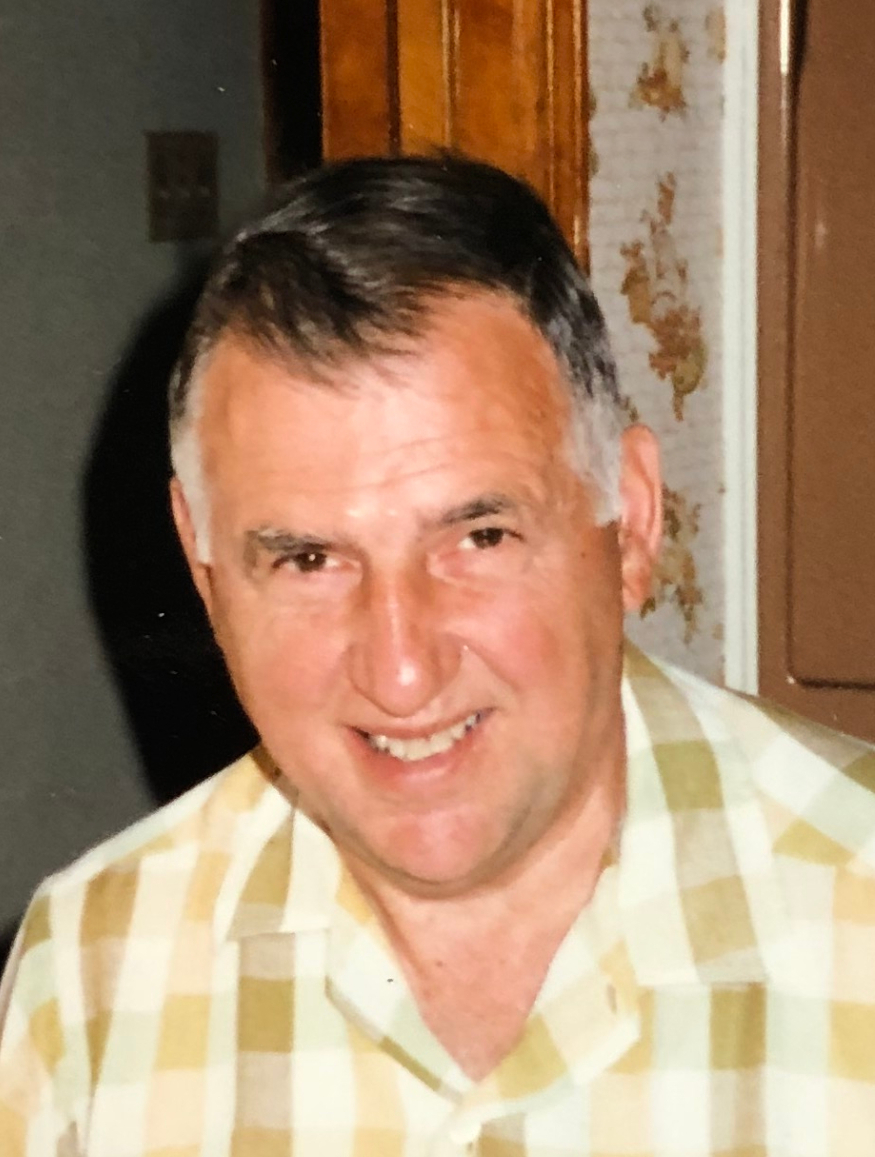 Roger Weston Clearwater, a resident of Wappingers Falls since 1954, passed away on Monday, May 10, 2021. He was 96. He was residing at Wingate at Dutchess in Fishkill since October of 2019.

He was born in 1924 at the old Peekskill Hospital in Peekskill to Gladys Barrett Clearwater and Walter Law Clearwater who resided in Shrub Oak. During his youth he enjoyed visiting his grandparents and learned much about farming.  Roger attended Shrub Oak High School. In 1942, Roger enlisted in the Navy and attended the Great Lakes Training Center in Illinois. He was placed on submarine service where he became a steamfitter on the USS Fulton. With this position he worked on submarines and landing crafts. In 1946, he received and honorable discharge from the Navy and soon after married his wonderful wife, Katherine Hopkins Lent. Together with the help of his father, they built their first home in Shrub Oak. During the next six years he worked for a plumbing and heating company. He became an apprentice plumber under the GI Bill. He then accepted a position at IBM in Poughkeepsie. Soon after starting his new job, Roger and Katherine purchased property on Old Hopewell Road in Wappingers Falls. Again Roger and Katherine decided to design and build their second home with the help of his father.

Roger and Katherine had three children; Susan married to Stan Levandowski of Fishkill, Beverly married to Anthony Pappalardo of Hopewell Junction and Roger D. of Lake George.  He had six grandchildren and eight great-grandchildren. Roger and his family enjoyed many trips together around the United States.

After his retirement and working thirty-five years in the grounds maintenance and planning at IBM, Roger and Katherine traveled to visit England, Scotland and Wales and also enjoyed a trip to Hawaii. He loved to garden and raise his own vegetables and flowers as well as maintain his home. Roger and his retired friends would gather for lunch at different restaurants and talk about the “good old days” and catch up on family adventures.

Roger and Katherine were married for sixty-nine years until her passing in 2015. Both were members of the Methodist Church in Wappingers Falls for sixty-five years where Roger was also a member of the men’s club. They were blessed with many happy years together.  He will be missed by his family and friends.

To send flowers to the family or plant a tree in memory of Roger Clearwater, please visit Tribute Store
Thursday
13
May