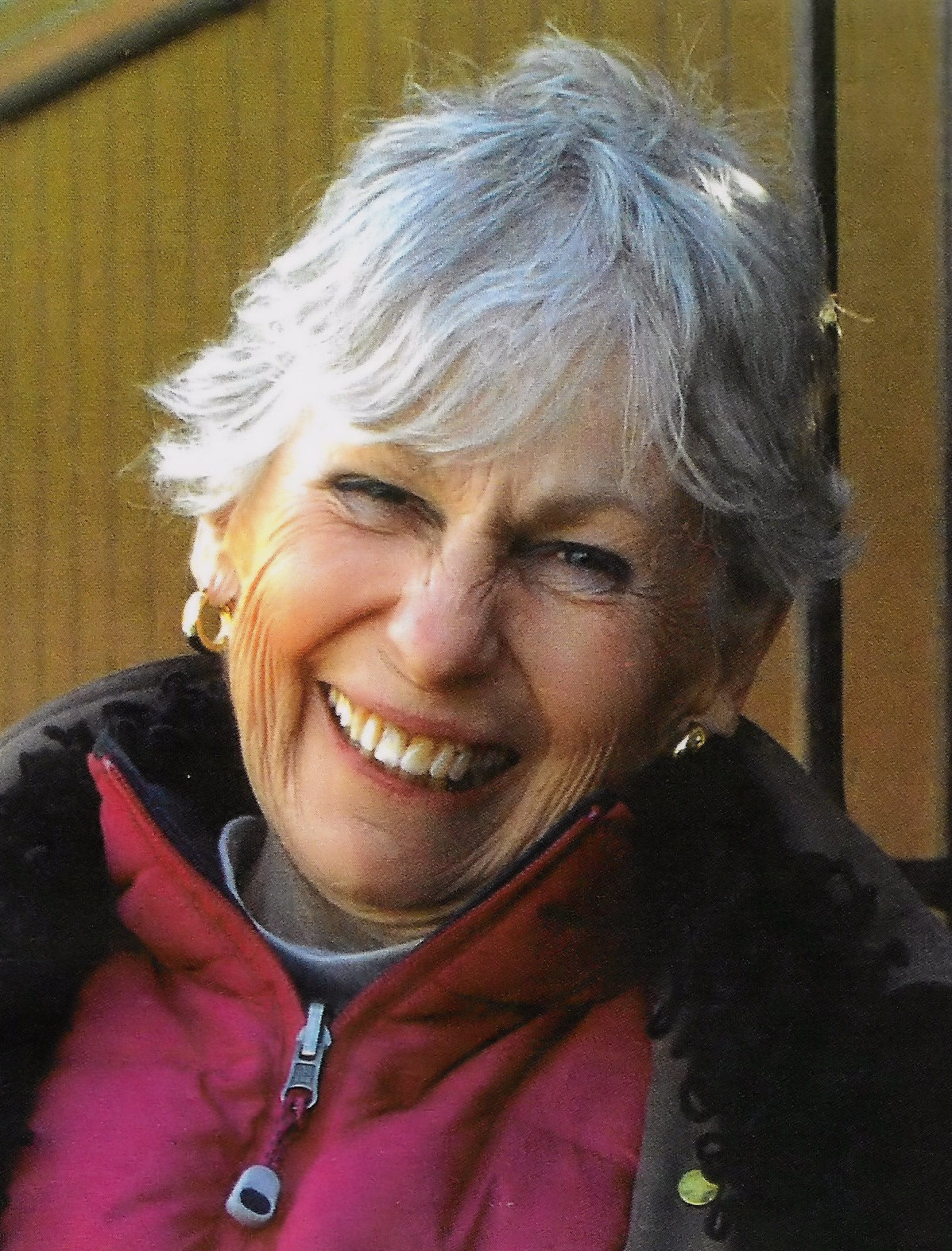 Obituary of Martha A. Thornley

Martha A. (McGill) Gutowski Thornley passed away peacefully at her home in Wappingers Falls, NY, surrounded by her family, on July 7, 2021. She was 90 years old.

Martha was born in New York City in 1931 to Charles J. and Colette (Powers) McGill, but was raised in Fairfield, CT, together with her older brother John P. McGill.  Her father ended his long career in journalism as the editor-in-chief of The Bridgeport Post.

Martha graduated from Lauralton Hall in Milford, CT, and received her BA in English from Trinity College in Washington, DC, in June 1953. The following September she married Joseph L. Gutowski whom she met during their college years when he was a student at Georgetown University (class of 1953).  They settled in Wappingers Falls where they raised six children, Paul, John (Linda), Ann, Mary Schlitzer (Fred), Carl (Zinnia) and Robert (Lilia), who in turn gave her seven grandchildren and three great-grandchildren. Her loving and devoted husband Joseph predeceased her in 1993 as did her beloved son Paul in 1985, and beloved daughter-in-law Helen Ke in 1994.

In 2004 Martha married James T. Thornley, father of Kevin Thornley (Laura) and Kimberly Kane (Dale), and grandfather to four, who survives her at home.

As her children were leaving the nest, Martha returned to school and received an MSW from Adelphi University in 1981 followed by a rewarding career in social work at Vassar Brothers Hospital, retiring in 1993.

Martha made a Cursillo weekend retreat in 1966 and was very active in the movement throughout her life. She was also involved in Marriage Encounter and Tres Dias.

As a member of Christ Episcopal Church, Poughkeepsie, NY, for 20 years, Martha taught Sunday school and was a lector and Eucharistic Minister. She was one of the early founders of the overnight homeless shelter which opened its first five beds in the Christ Church parish house.

Martha also volunteered at the Beacon Correctional Facility for Women for 16 years working with the Kairos Prison Ministry program.

She was active in the early days of the AIDS epidemic working with “Bread for the Journey” to organize all churches to provide meals for those in need. At the time there were very few services and a great deal of fear.

She felt her life was blessed by faith, family and friends, and she was grateful for all of it. Her life was lived caring for those less fortunate.

The family would like to thank Hudson Valley Hospice, in particular Julie Eads Wooley and Tonya Jones, and Dr. and Mrs. Edward Schneider and staff for their compassionate care.

A Service of Christian Burial will be celebrated at 11:00 AM on Saturday July 17, 2021, at Christ Episcopal Church, 20 Carroll Street, Poughkeepsie, NY.

To send flowers to the family or plant a tree in memory of Martha Thornley, please visit Tribute Store
Friday
16
July