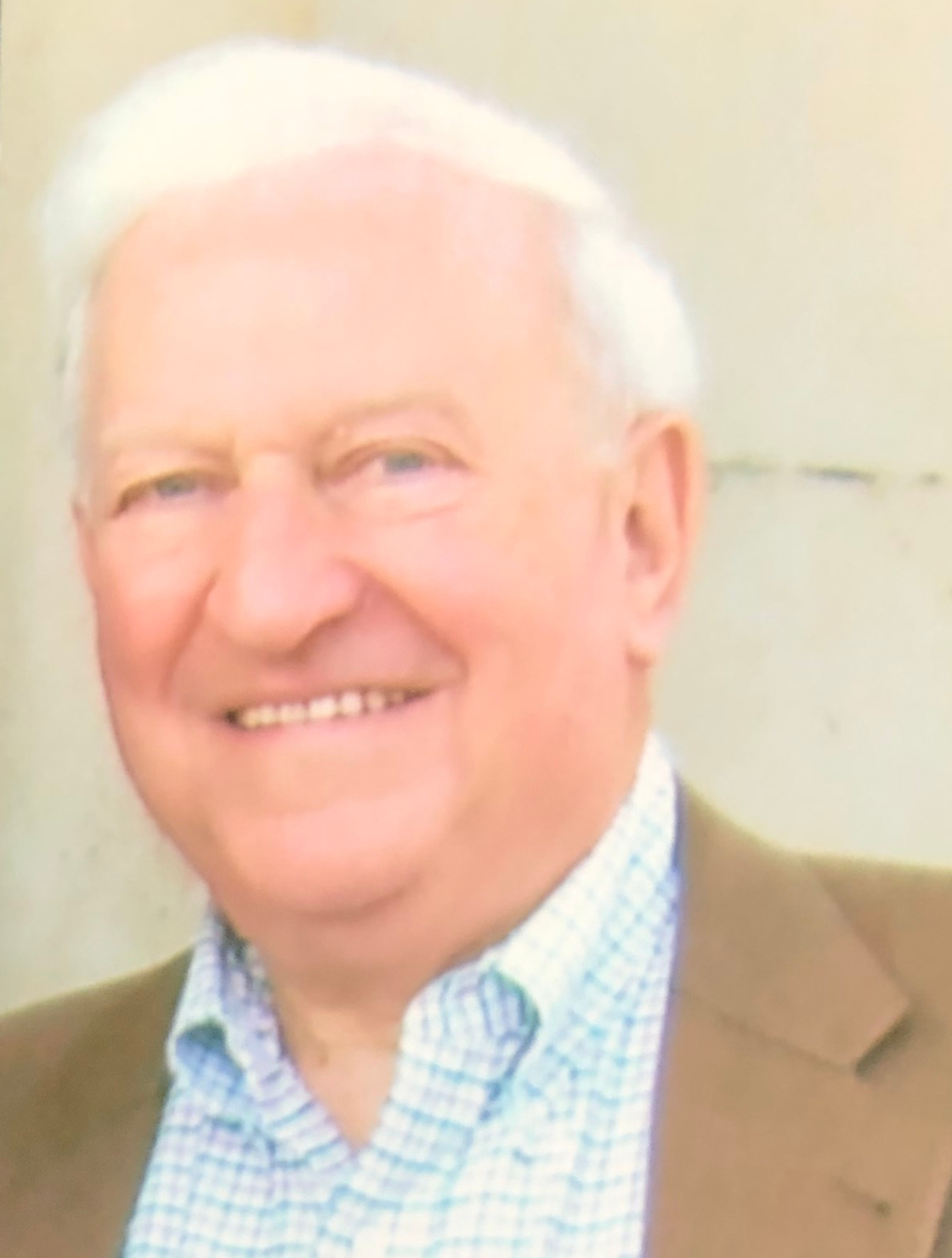 Son of the late Leonce and Audrey Marx, he was born June 18, 1933 in New York City. He proudly served his country in the United States Navy.  In 1992, he married the former Barbara Conkey Baldwin. Mrs. Marx survives at home in Wappingers Falls.

Prior to his retirement, Dick was the founder and owner of Professional Coverage Managers , a professional liability insurance company in New York City. Dick was an avid golfer and a member of the former Dutchess Golf and Country Club where he enjoyed playing golf with his wife. Dick also enjoyed traveling. He treasured time spent with his family and friends.

In addition to his wife, Barbara, he is survived by Barbara’s family including her three sons, two granddaughters and grandson, four great-grandchildren; his brother, Roland Marx; as well as several nieces and nephews. He was predeceased by his brother, Robert Marx.

Family will receive friends on Saturday, August 7, 2021 from 4 to 7 p.m. at Straub, Catalano & Halvey Funeral Home, 55 East Main Street in Wappingers Falls. A funeral service will be held at 6:30 p.m. at the funeral home.

To send flowers to the family or plant a tree in memory of Richard Marx, please visit Tribute Store
Saturday
7
August