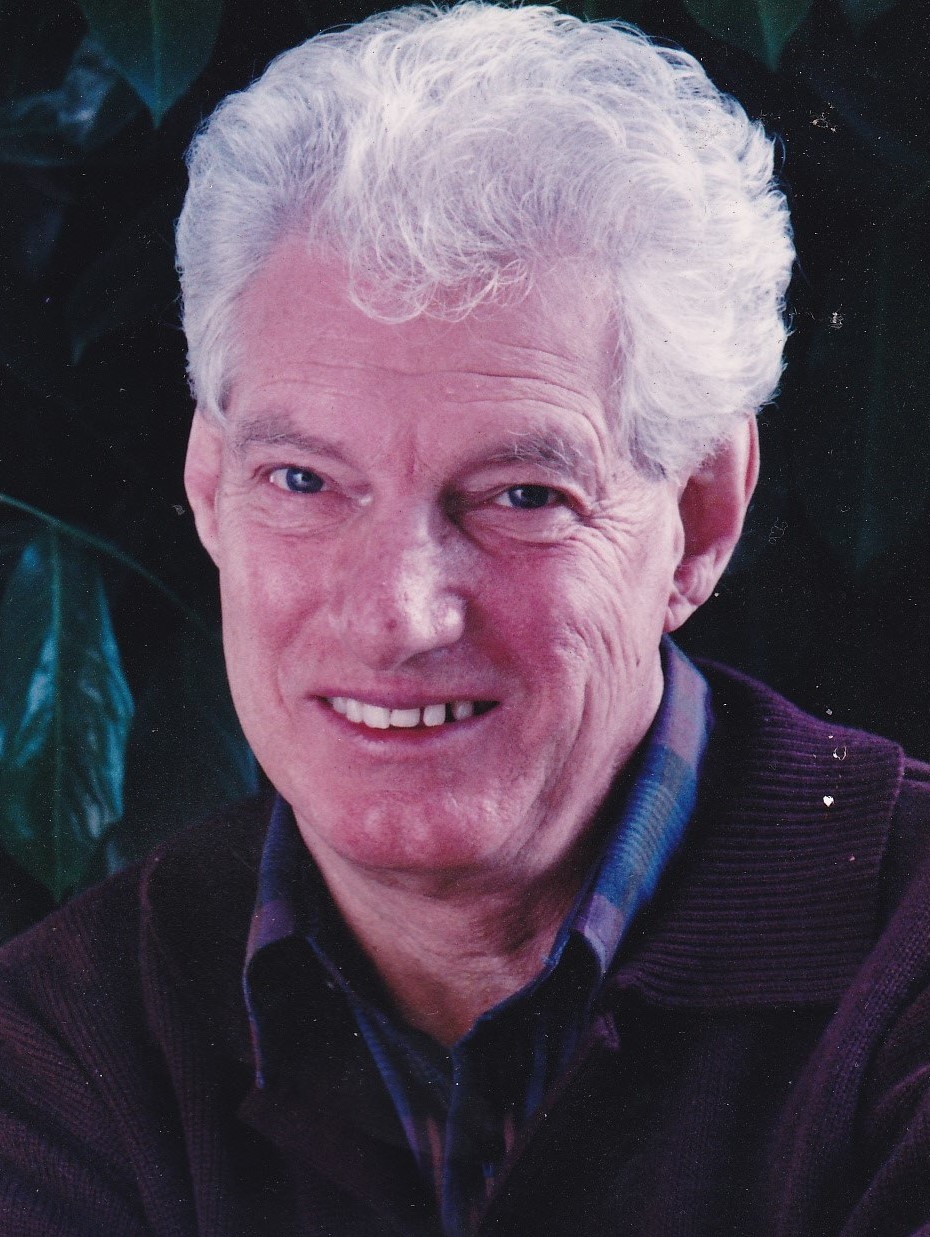 He was born Jun 7, 1923 in Phoenicia, New York to Lester and Minnie Bell. Living in a small rural town during the Great Depression, he had a Tom Sawyer-like childhood of hunting, fishing, rambling and mischief. He spent a year of his adolescence confined to bed with "rheumatic fever" (he later suspected it had been polio.) Before electronic entertainment, he developed a healthy love for reading, which he maintained for the rest of his life. He was very athletic the rest of his youth, pole vaulting for the track team and playing first base for a New York State high school all star team. He graduated Fleischmanns High School, Fleishmanns, New York in June, 1941, and enlisted in the Navy two weeks later.

After boot camp he was sent to signal school in Chicago. Attending an Andrews Sisters concert with friends one evening, he emerged to a clamor of newsboys and anxious voices in the lobby. It was December 7, and news of the attack on Pearl Harbor stunned everyone. Two weeks later, he shipped to Seattle and then the Aleutian Islands, where he spent the first year of the war. The rest of the war he was in the South Pacific. He saw much combat, going ashore with Marine landing parties to establish communication. His ship was hit by a kamikaze in 1945, and he was the only one of his signal crew to survive. He was discharged in 1947 with the rank of Chief Petty Officer.

He married Margaret Hummell of Shandaken, New York in 1946. He attended Rider College in Lawrenceville, New Jersey on the G.I. Bill, earning a B.S. in accounting in two years. Harold and Margaret lived most of their lives in the Hudson Valley and raised two sons. He is survived by his two sons, David and Alan, their wives Moria and Rose, two granddaughters, Avery and Marisa, and two great granddaughters, Juna Bell and Rita Zimmerman.

Harold spent most of his career as a proud IBM-er, during IBM's glory days. He loved to fish, to ballroom dance and to sing. He and Margaret moved to Red Oaks Mill, New York in 1965 and became devoted members of the New Hackensack Reformed Church, Wappingers Falls, New York, where they both sang in the choir for many years. Harold was treasurer of the church for many years and served in the Consistory and as a Deacon. He and Margaret shared their faith and fellowship with their most cherished friends at the church. It was the center of their lives for 50 years. They loved to play golf, bridge, root for the local baseball team, loved restaurants and traveled all over the U.S. (all 50 states) and Europe. He was a good and honorable man, well loved by his family and many friends.

I love to go out fishing

In a river or a creek

But I don't enjoy it half as much

As dancing cheek to cheek.

Memorial donations may be made to the New Hackensack Reformed Church.

Arrangements are under the direction of Straub, Catalano & Halvey Funeral Home, 55 East Main Street in Wappingers Falls. To send the family a personal condolence please visit our website at www.StraubCatalanoHalvey.com.

To send flowers to the family or plant a tree in memory of Harold Bell, please visit Tribute Store
Tuesday
24
August