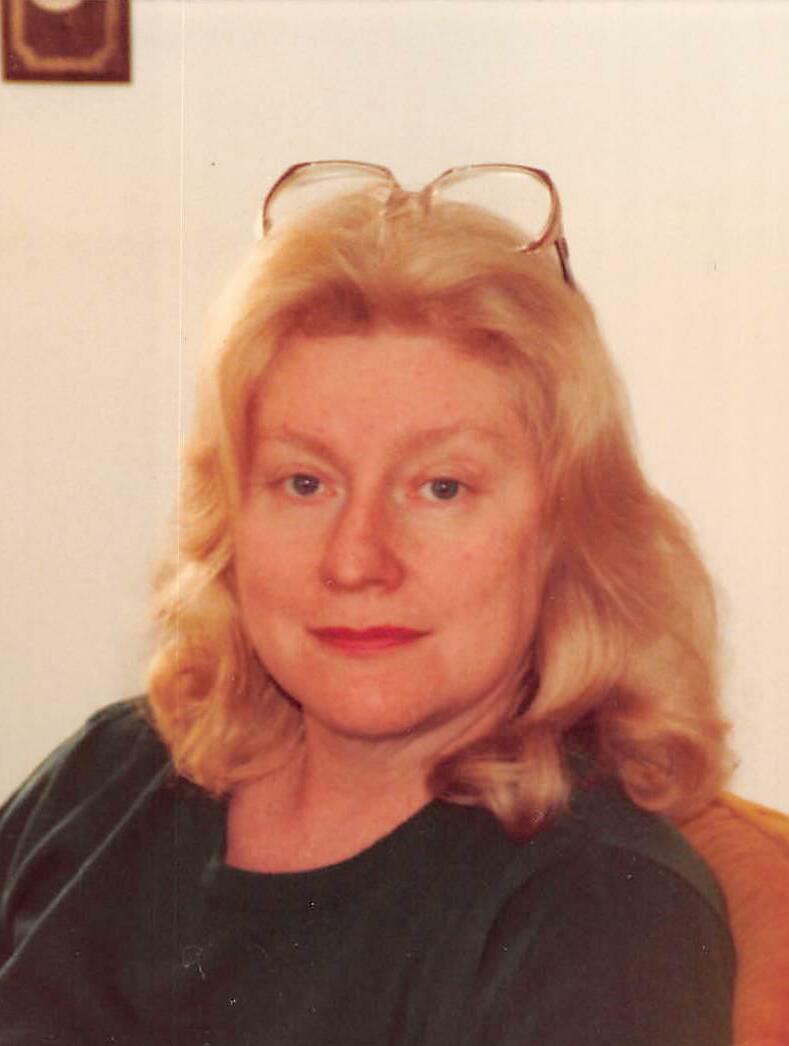 Obituary of Agnes B. Tully

Agnes Bernadette Mullen Tully passed away peacefully and with dignity on August 17, 2021.  It was, as she would say, the eve of the 48th anniversary of her 39th birthday.  Born at home on August 18, 1934 in New Hamburg, NY, she survived polio as a young girl, but never let that reality slow her down.  Agnes accomplished many things throughout her life she was told were beyond her capabilities, such as giving birth to two sons.

After Agnes graduated from Wappingers Central School she worked as a secretary at IBM in Poughkeepsie, NY in the Engineering laboratory where she met her husband, Joe, after he returned from serving in the military in Korea. They fell in love and married on July 24, 1955. Agnes left her job to become a stay-at-home mom, but continued to work outside of the home through the years at Howard Johnsons and as a receptionist in a doctor’s office where her sassiness and gift of gab came in handy.  Agnes was known for her great cooking (most recipes family members still haven’t quite recreated as delicious as hers), giving Joe “bops” on the head whenever she caught him napping, and enjoying thunderstorms from the porch as they rolled in.  As a couple, she and Joe were active members in the Wappingers Falls Knights of Columbus, Council No. 1646 and often skinny-dipped in their backyard pool on Sandy Drive. In the early 1980s, they transferred from NY to South Florida with IBM.  Agnes was still residing there at the time of her death.

To send flowers to the family or plant a tree in memory of Agnes Tully, please visit Tribute Store
Thursday
26
August