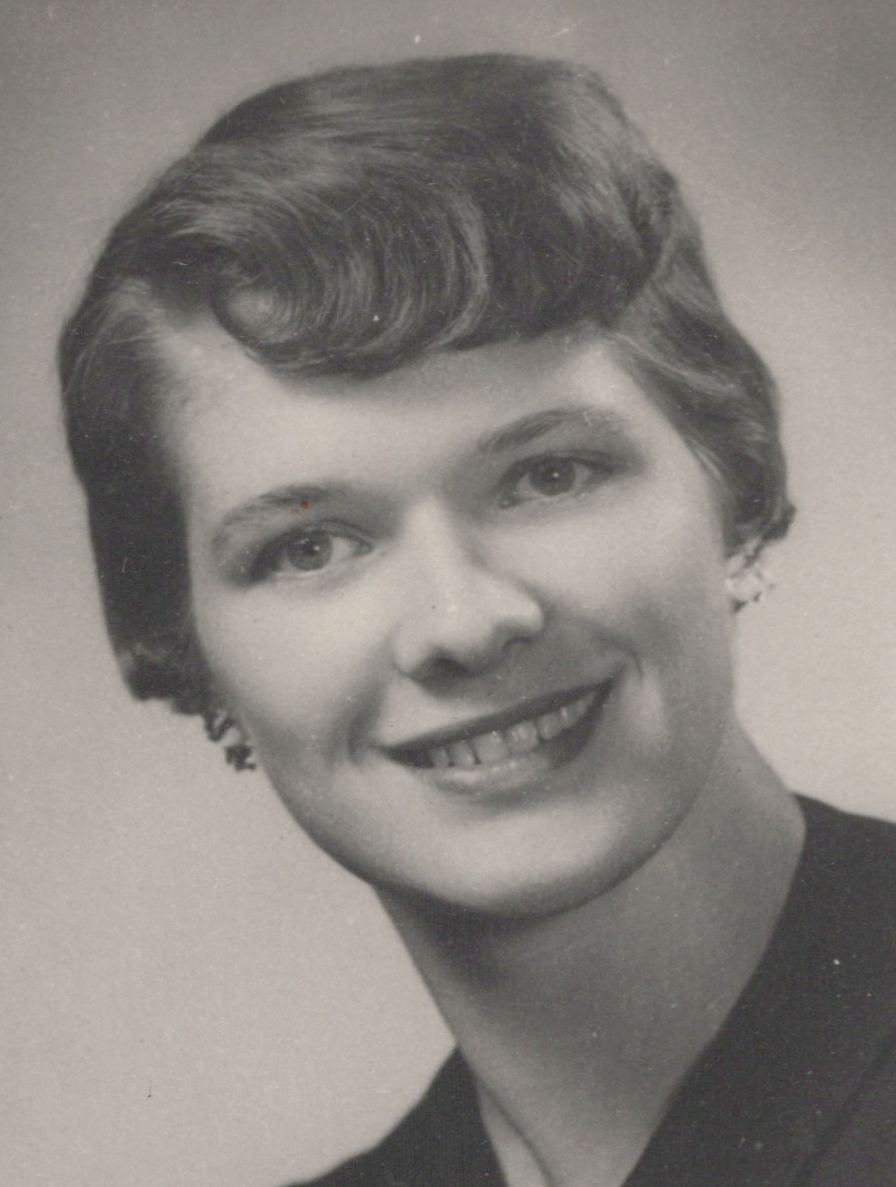 Obituary of Carol A. Tokarz

Carol A. Tokarz of Wappingers Falls entered into rest surrounded by her family on Monday, October 11, 2021 at ArchCare at Ferncliff Nursing Home in Rhinebeck. She was 89.
Daughter of the late Myron and Ruby England Dunham, she was born on December 20, 1931 in Toledo, OH. She married the love of her life, Louis Tokarz, Jr., on March 31, 1959 at St. Joseph’s Church in Bay City, MI; Mr. Tokarz survives at home in Wappingers Falls.

Carol worked as a special education teacher in the Wappingers Central School District for many years, until her retirement in 1991. She was a member of the Wappingers Congress of Teachers and Wappingers Congress of Retired Teachers. She was also a member and officer of NYS Special Educators Association, Dutchess County Chapter. In her spare time, Carol was heavily involved as a longtime member of the St. Mary’s, Wappingers Falls community. She was a Eucharistic minister in the Church, an active member of the St. Mary’s Mothers’ Guild while her children were students in the school and a member of Catholic Daughters of the Americas, Court Queen of Peace.
In addition to her husband, she is survived by her sons, Michael and his wife, Mary of Poughkeepsie, Mark and his wife, Dorice of Hopewell Junction, Steven of Southbridge, MA and Lawrence and his wife, Kathleen of Webster, MA; brothers, Russell Dunham and Steven Dunham; sister, Anne Dunham and her husband, Terry Hunefeld; grandchildren, Lauralyn, Jeffrey, Staci, Jonathan, Kristen, Stephanie, Ashley, Holly, Joseph and Jordan; great-grandchildren, Hailee, Derek, Doni, Madelynn, Connor and Paisley; and several nieces and nephews.

In addition to her parents, she was predeceased by her brother, Richard Dunham.

A Mass of Christian Burial will be offered on Friday, October 15, 2021 at 10 a.m. at St. Mary’s Church, Clinton Street in Wappingers Falls.

In lieu of flowers, memorial donations may be made to the Knights of Columbus, Council #1646 or St. Jude Children’s Research Hospital, www.stjude.org.

To send flowers to the family or plant a tree in memory of Carol Tokarz, please visit Tribute Store
Thursday
14
October