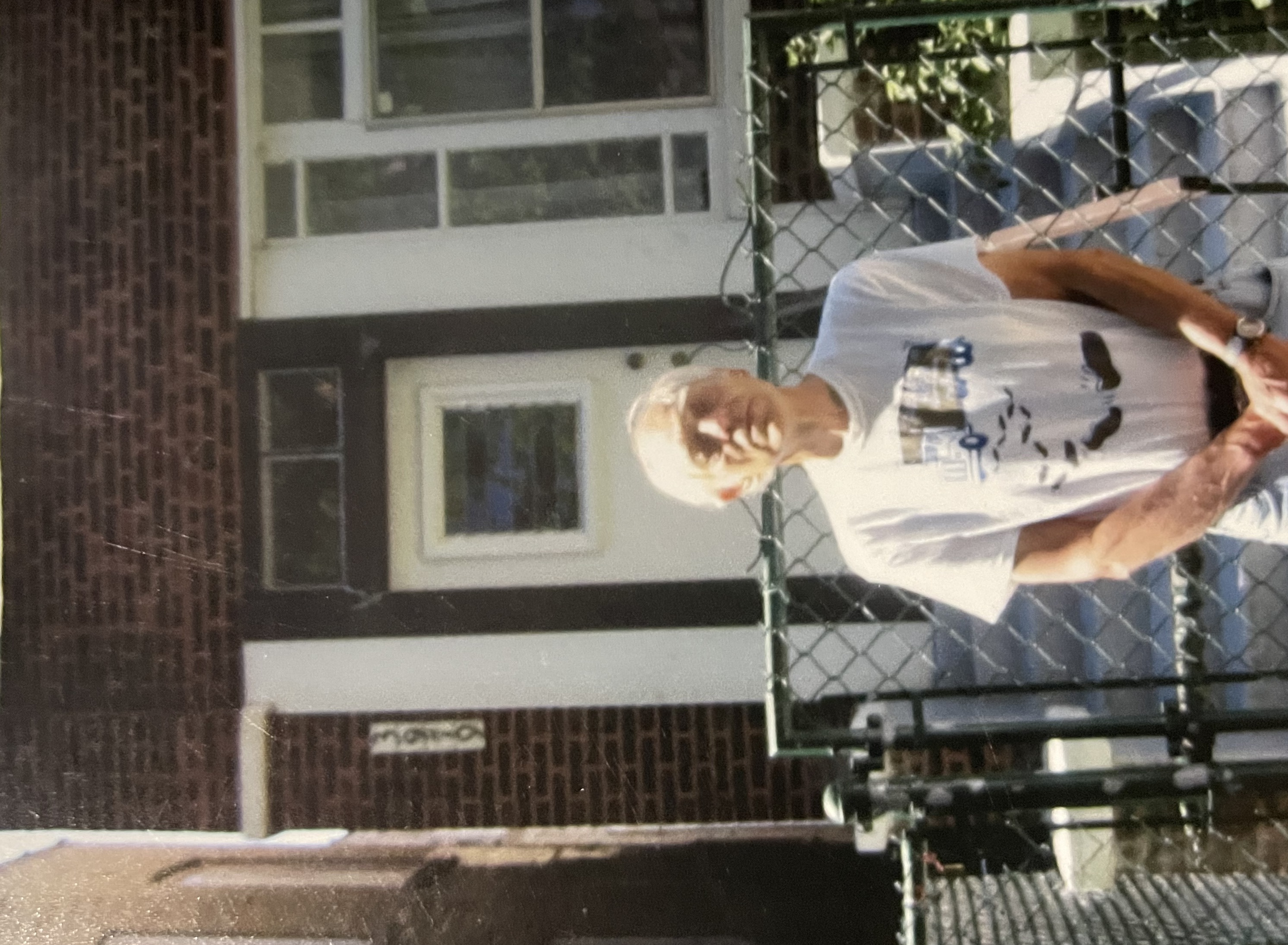 Lawrence K. Lange, a resident of Wappingers Falls, entered into rest, Sunday, December 12, 2021 at Park Manor Rehabilitation and Health Care Center in Middletown. He was 87.

Son of the late Casmir and Mabel Nadrowski Lange, he was born April 30, 1934 in Chicago, Illinois. Larry proudly served his country in the United States Army. He was honorably discharged in 1955.  He married the former Rita DeFelice on September 23, 1962. They had three children together. Rita preceded him in death June 28, 2021.

He graduated from Texas A&M in 1960 and went on to graduate from Syracuse University with a Master’s Degree in 1964. He retired from IBM in 2007 as a Senior Electrical Engineer.

Larry was a parishioner of St. Mary’s Church in Wappingers Falls and St. Martin de Porres Church in Poughkeepsie. He enjoyed making and editing home videos, taking photographs and always kept up with technology. Growing up he was a fan of the Chicago Cubs.

In lieu of flowers, contributions may be made to St. Mary’s Church, 11 Clinton Street Wappingers Falls, NY 12590.

To send flowers to the family or plant a tree in memory of Lawrence Lange, please visit Tribute Store
Wednesday
15
December