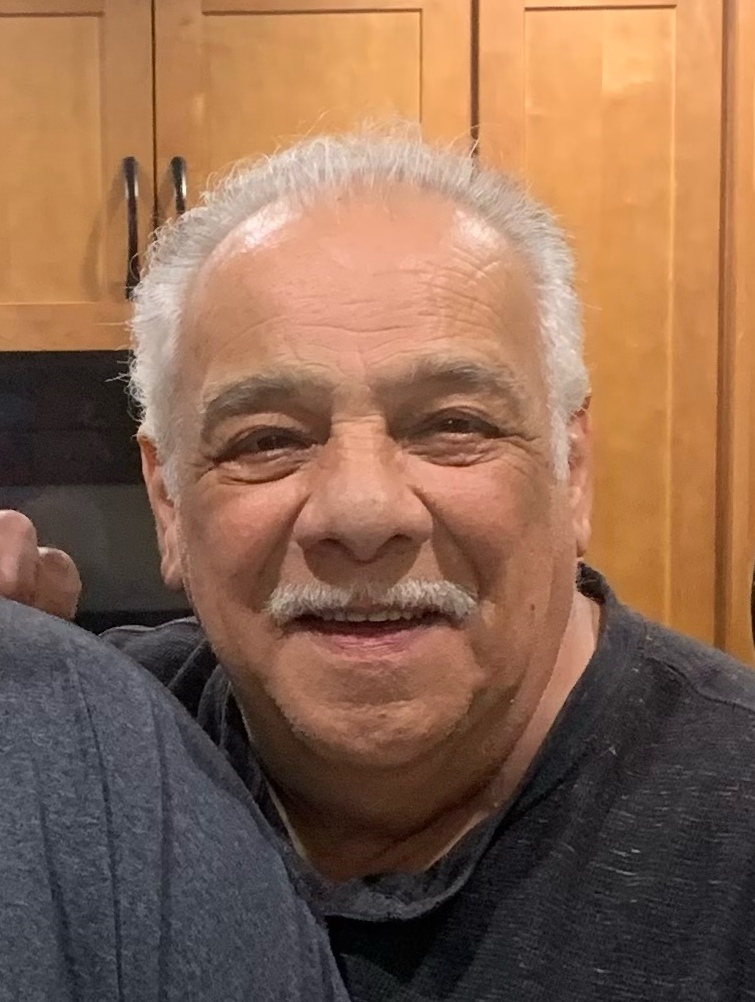 Michael C. Bochar, a longtime resident of Wappingers Falls, entered into rest Monday, December 13, 2021 at Vassar Brothers Medical Center in Poughkeepsie. He was 75.

Son of the late Charles and Rose DiPaolo Bochar, he was born July 1, 1946 in New York City. After graduating high school, Mike joined the United States Army where he was a driver for the General. He was honorably discharged in 1967. He married the love of his life, Carol Anne Petruzziello on December 1, 1968. Mrs. Bochar preceded him in death on January 13, 2016.

Together with his wife, he owned and operated Tips to Toes Nail Salon in Wappingers Falls for over twenty years. Most recently he had been working with RGIS inventory, having worked right up to his passing. He was a hard worker all his life and passed on this work ethic to those around him. Mike enjoyed watching sports and rooting for his favorite team, the Giants. Mostly, he loved spending time with his family, especially his children and grandchildren. He was loved by so many in the community and will always be remembered for being the steady rock of the family.  Over the last number of years, Mike attended Chapel Falls Christian Fellowship in Wappingers Falls with his daughter and family.

Survivors include his children, Michael C. Bochar, II and his wife Leah of Fishkill and Tasha Cucinelli and her husband Sean of Wappingers Falls; his aunt, Josephine Hemery; and his grandchildren, Michael Bochar and Mikayla and Alexa Cucinelli. In addition to his wife, he was predeceased by his brother, Ronald Dignazio.

Family will receive friends on Sunday, December 19, 2021 from 12 noon to 4 p.m. at Straub, Catalano & Halvey Funeral Home, 55 East Main Street in Wappingers Falls. A funeral service will be held at 3:30 p.m. during the visitation. Masks must be worn for all services. A reception will follow to celebrate Mike’s life; location will be shared at the services.

Memorial donations in Mike’s name may be made to a veteran’s charity of your choice.

To send flowers to the family or plant a tree in memory of Michael Bochar, please visit Tribute Store
Sunday
19
December