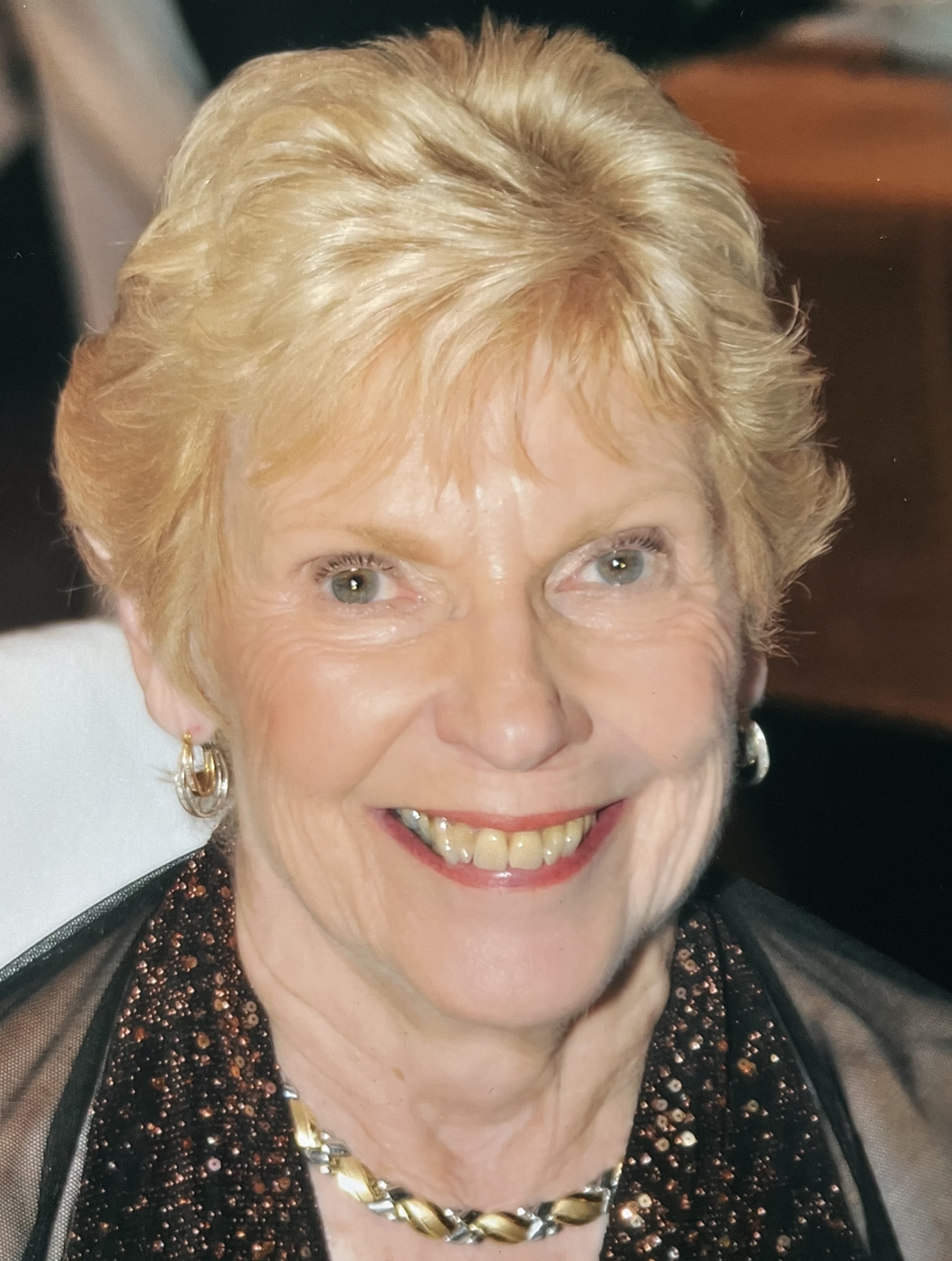 Georgene Mary Burdenuk Gladstone, a sixty plus year resident of New Windsor and formerly of Yonkers entered into rest Tuesday, January 4, 2022 at Glens Falls Hospital in Glens Falls. She was 80.

Daughter of the late Mary Bryda Kiernicki and George Burdenuk, she was born March 23, 1941 in the Bronx. On August 11, 1963 she married Donald Walter Gladstone in Yonkers. He went on to be Professor Emeritus at SUNY Orange, retiring in 1996. He preceded her in death on October 4, 2001.

Georgene was a First Grade Teacher in the Newburgh and later Washingtonville School Districts. She retired in 2000 from Taft Elementary School after thirty plus years of unrelenting dedication to children. Georgene was a founding member of St. Gregory the Theologian Orthodox Church in Wappingers Falls since 1965; where she also sang in the church choir. She was an avid bridge player in various clubs across Orange County and beyond.

Survivors include her daughter, Christine Willmart and her husband, Randy of Queensbury, NY and their children, Zachariah Willmart of Rochester, NY, Nicholas Willmart of Glens Falls, NY and Kyra Willmart of Burlington, VT; her daughter, Lynn Zinger and her husband, Brian of Westford, VT and their daughters, Alexandra Zinger of Charleston, SC and Ingrid Zinger of Burlington, VT; her son, Walter Gladstone of New Windsor, NY; her nephew, Robert Boyko and wife, June of Henderson, NV; her nephew, Bruce Boyko and his son, Alex of Harpursville, NY; her nephew, John Viglotti of Wallkill, NY her niece, Ann Viglotti Waugh and husband, Greg and their children, John Patrick (JP), Andrew and Lizza of Milford, PA; as well as her dedicated and beloved friend and “niece” Fernande Rossetti and her daughters, Arianna Rossetti and Samantha Sullivan of Las Vegas, NV.

In addition to her husband, she was predeceased by her brother Walter Boyko, her brother James Boyko and wife Marion and nephew James Jr., her sister in law Elizabeth (Betty) Gladstone Vigliotti and husband Pasquale (Pat), and her beloved friend and "sister" Norma Rossetti.

The funeral service will be held on Sunday, January 9 at 1:30 p.m. at St. Gregory the Theologian Orthodox Church in Wappingers Falls. Interment will take place in the spring in Andes Rural Cemetery in Andes, NY.

In lieu of flowers, memorial donations in Georgene’s name may be made to St. Gregory the Theologian Orthodox Church, 1500 Route 376, Wappingers Falls, NY 12590.

To send flowers to the family or plant a tree in memory of Georgene Gladstone, please visit Tribute Store
Saturday
8
January