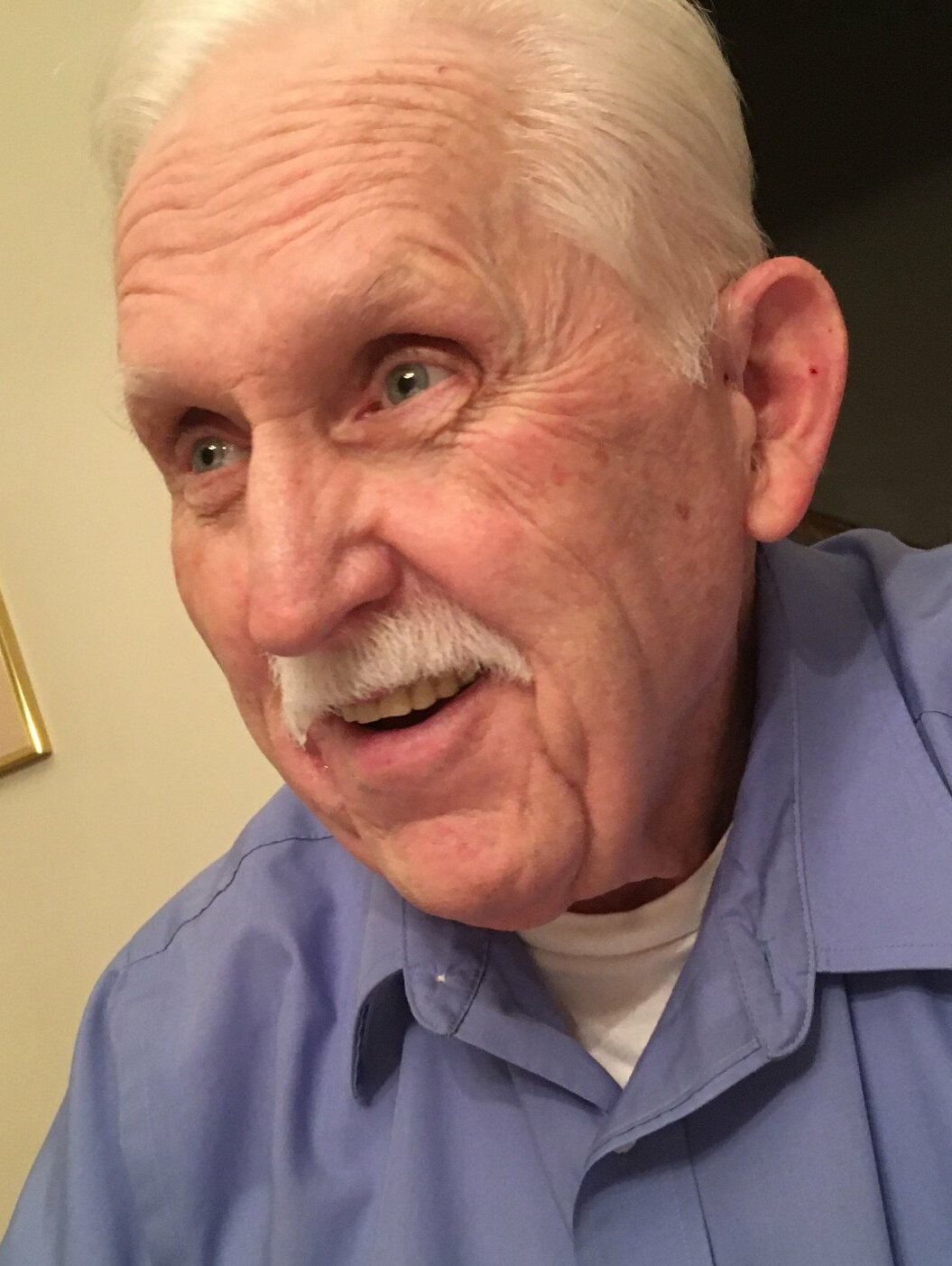 Dennis P. Skea, a forty-four year resident of Dutchess County (Wappingers Falls and Poughkeepsie), entered into eternal rest Thursday, January 20, 2022 at his home with his family by his side. He was 80 years old.

Son of the late Patrick E. and Catherine Burns Skea, he was born on December 12, 1941 in the Bronx. Dennis proudly served his country in the United States Air Force from 1962 to 1968 and was a Vietnam Veteran. On October 30, 1976 at Our Lady of Solace Church in the Bronx he married the former Elizabeth Margaret Zutell, who survives at home in Poughkeepsie.

Dennis worked as an IRS Revenue Agent for twenty four years, from which he retired in 1997. In addition, he served as an Adjunct Professor of Business and Accounting at both SUNY New Paltz and Dutchess Community College for thirty years. He operated his own Tax Consultant private practice for twenty years as well. He was a parishioner of St. Mary’s Church in Wappingers Falls for forty four years. He was a member of various community organizations. including the American Legion, Leonard H. Hawkins Post in City Island,  the Knights of Columbus, Council 1646 in Wappingers Falls, the Veterans of Foreign Wars, as well as the Dutchess County Ancient Order of Hibernians. Dennis was a collector and hobbyist with various interests including amateur HAM radio, telegraph keys, model trains, coins and Zippo lighters. He was an avid reader with a distinct affinity for Science Fiction novels. He was well loved and respected by family, friends, colleagues and students alike and will be sorely missed.

In addition to his wife, Elizabeth “Betsy,” he is survived by his three sons, Patrick and his wife Andrea, James, and Lawrence, as well as his granddaughters, Elise and Veronica, to whom he was affectionately known as “Pop-Pop.”

In lieu of flowers, memorial donations may be made to Hudson Valley Hospice Foundation, 80 Washington Street, Suite 204, Poughkeepsie, NY 12601.

To send flowers to the family or plant a tree in memory of Dennis Skea, please visit Tribute Store
Sunday
30
January