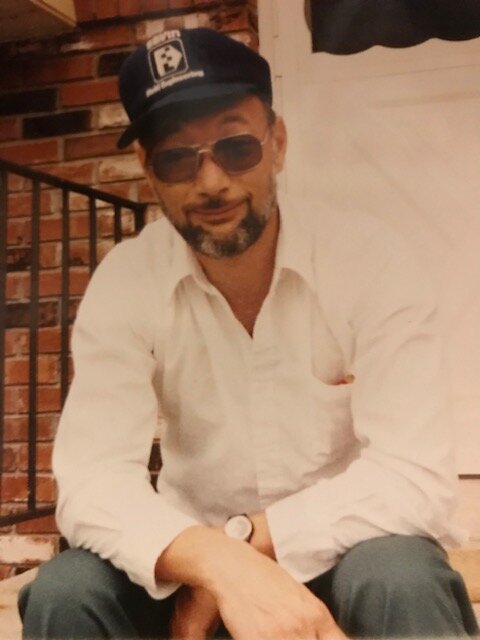 Joseph E. Pan, a resident of Wappingers Falls, entered into rest Wednesday, March 16, 2022 at Vassar Brothers Medical Center in Poughkeepsie. He was 75.

Son of Dolores Moar Pan and the late Manuel Pan, he was born February 24, 1947 in Manhattan. He proudly served his country in the United States Air Force. He was honorably discharged in June of 1969. He married the former Wilma Rivera on June 16, 1973 at St. Mary’s Church in the Bronx. Mrs. Pan survives at home in Wappingers Falls.

Prior to his retirement, Joe worked as a microchip technician at IBM in East Fishkill. He enjoyed listening to Latin music and jazz as well as playing his drums. He also spent time reading and doing puzzles.

Survivors include his mother, Dolores Pan of Tappan; his wife, Wilma Pan of Wappingers Falls; his children, Joseph Pan, Jr. and his wife, Tara of Wappingers Falls, Marisa Jackson and her husband, Derk of the Town of Poughkeepsie, and Cristina Cleary and her husband, Thomas of Pleasant Valley; his brothers, Manuel and Richard Pan; his grandchildren, Alexis Pan, Anthony Pan, Addison Pan, Roxanna Jackson, and Ian Jackson; as well as several nieces and nephews.

In addition to his father, he was predeceased by his sister, Laura Pan.

A funeral service will be held at 10 a.m. on Tuesday, March 22 at the funeral home. Interment will follow in Fishkill Rural Cemetery, 801 Route 9 in Fishkill.

To send flowers to the family or plant a tree in memory of Joseph Pan, please visit Tribute Store
Monday
21
March