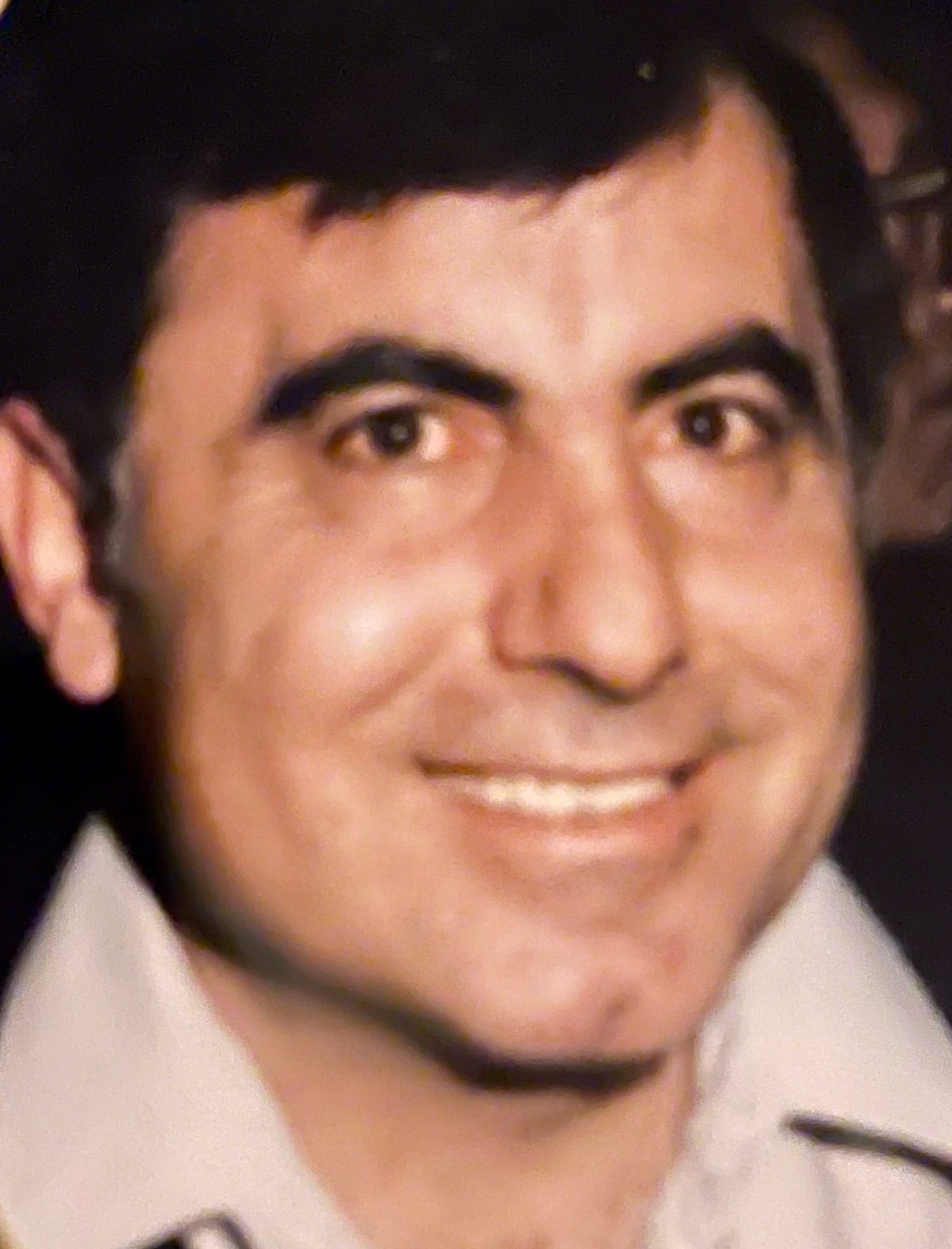 Mario Simoni, a master tailor and resident of LaGrange, entered into eternal life on Wednesday, March 23, 2022. He was 78.

Mario was born on April 14, 1943 to his late parents, Guglielmo and Lucia Simoni. Mario grew up in Italy, in the small village of Colli, located in the province of Frosinone. Mario spent his early years in Italy apprenticing with master tailors to learn his craft. As a teenager, Mario’s family immigrated to the United States. His career as a tailor began at West Point Military Academy, followed by the men’s shop in Sears department store. He then opened his own tailor shop in the Village of Wappingers Falls. Mario later moved to the Poughkeepsie Plaza Mall, followed by opening his own location on Titusville Road in Poughkeepsie.

Mario was a devout Catholic with a kind heart and gentle soul. He loved his family very much. He will be greatly missed by his family, friends and customers. He was a member of the Knights of Columbus and was an avid bowler; Mario once bowled a 300.

A Mass of Christian Burial will be offered on Tuesday, March 29, 2022 at 9:30 a.m. at St. Martin de Porres Church, 118 Cedar Valley Road in Poughkeepsie. Interment will follow in St. Peter’s Cemetery, Poughkeepsie.

To send flowers to the family or plant a tree in memory of Mario Simoni, please visit Tribute Store
Monday
28
March