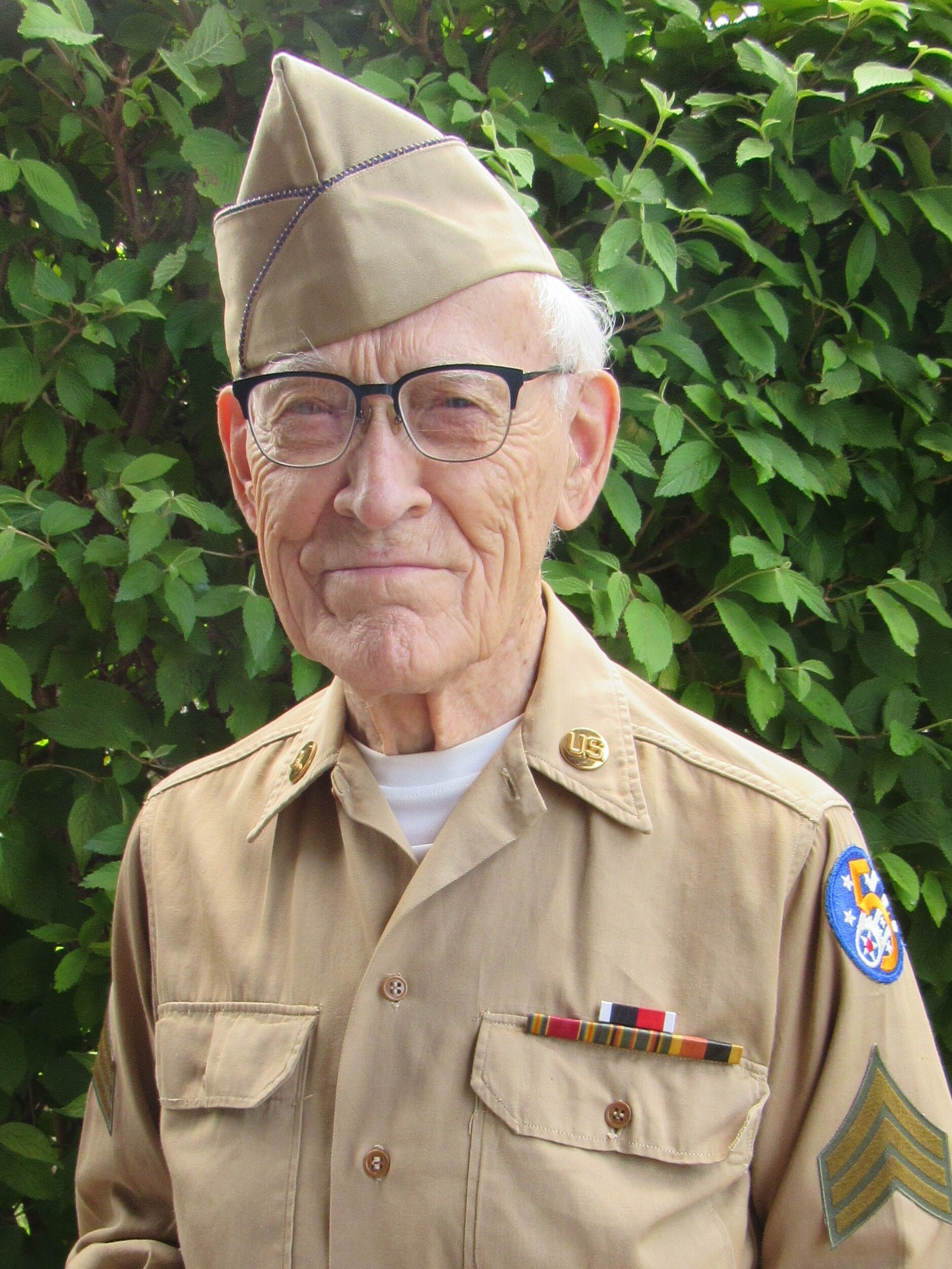 Neil H. Fick passed away April 15, 2022 at the age of 96. Neil was born in Minneapolis, MN to Benjamin and Mary (Huddleston) Fick on January 5, 1926.  He graduated from Edison High School in 1943 and attended the University of Minnesota for two years with ROTC training before being inducted in the US Army during WWII. He served nearly two years, ending his service in the Asiatic/Pacific Theater at Yokoto Army Air Base near . After discharge he returned to the University of Minnesota where he earned a Bachelor’s Degree in Chemistry. After graduation he was employed at the in Beacon, NY where he worked for 36 years. His work involved laboratory investigations of field problems. He also was a technical recruiter for Texaco Departments visiting 34 colleges and universities in the He finished his career as Manager of the Analytical Section. He is a member of the Research Society of America and has published four articles in the ACS Journal of Analytical Chemistry. After retiring from Texaco Neil tutored math and chemistry students for two colleges for several years and then worked as a data base manager at an IBM facility for 13 years before retiring for a second time. As a WWII veteran he was a member of The American Legion Post 427 which awarded him the Merit Medal. Outside of the Research Center Neil was an avid tennis player and skier and later took up radio-controlled model airplane flying. He loved to travel and has visited all 48 contiguous states in the U.S. and the Canadian provinces.  For over 70 years he was a church musician, serving as Organist, Pianist, Choir Director, vocalist, and ensemble arranger. He was a member of Westminster Presbyterian Church of Newburgh (Rock Tavern), NY where he served as Elder, Organist and Choir Director. Shortly after being employed by Texaco he married the former Sylvia Helen Schonberg of whom he first met in High School. Sylvia preceded him in death July 3, 1993. They had four children: sons Jonathan and his wife Heather, Timothy and his wife Linda, daughters Elisabeth, and Laura Geiges and her husband Peter. He is survived by five grandchildren: Holly Nall, Robin Karoly, Jason Fick, Rebecca Sims and Erin Martineau, as well as four great-grandchildren; Ivy Lynn Nall, Felicity Jayne Nall, Julian Martineau, and Davey Martineau.

Interment was in Fishkill Rural Cemetery, Route 9 in Fishkill. Arrangements were under the direction of Straub, Catalano & Halvey Funeral Home of Wappingers Falls, NY. To send the family a personal condolence, please visit our website at www.StraubCatalanoHalvey.com.

To plant a beautiful memorial tree in memory of Neil Fick, please visit our Tree Store

A Memorial Tree was planted for Neil
We are deeply sorry for your loss ~ the staff at Straub, Catalano & Halvey Funeral Home
Join in honoring their life - plant a memorial tree
Services for Neil Fick
There are no events scheduled. You can still show your support by planting a tree in memory of Neil Fick.
Plant a tree in memory of Neil
Share Your Memory of
Neil
Upload Your Memory View All Memories
Be the first to upload a memory!
Share A Memory
Plant a Tree