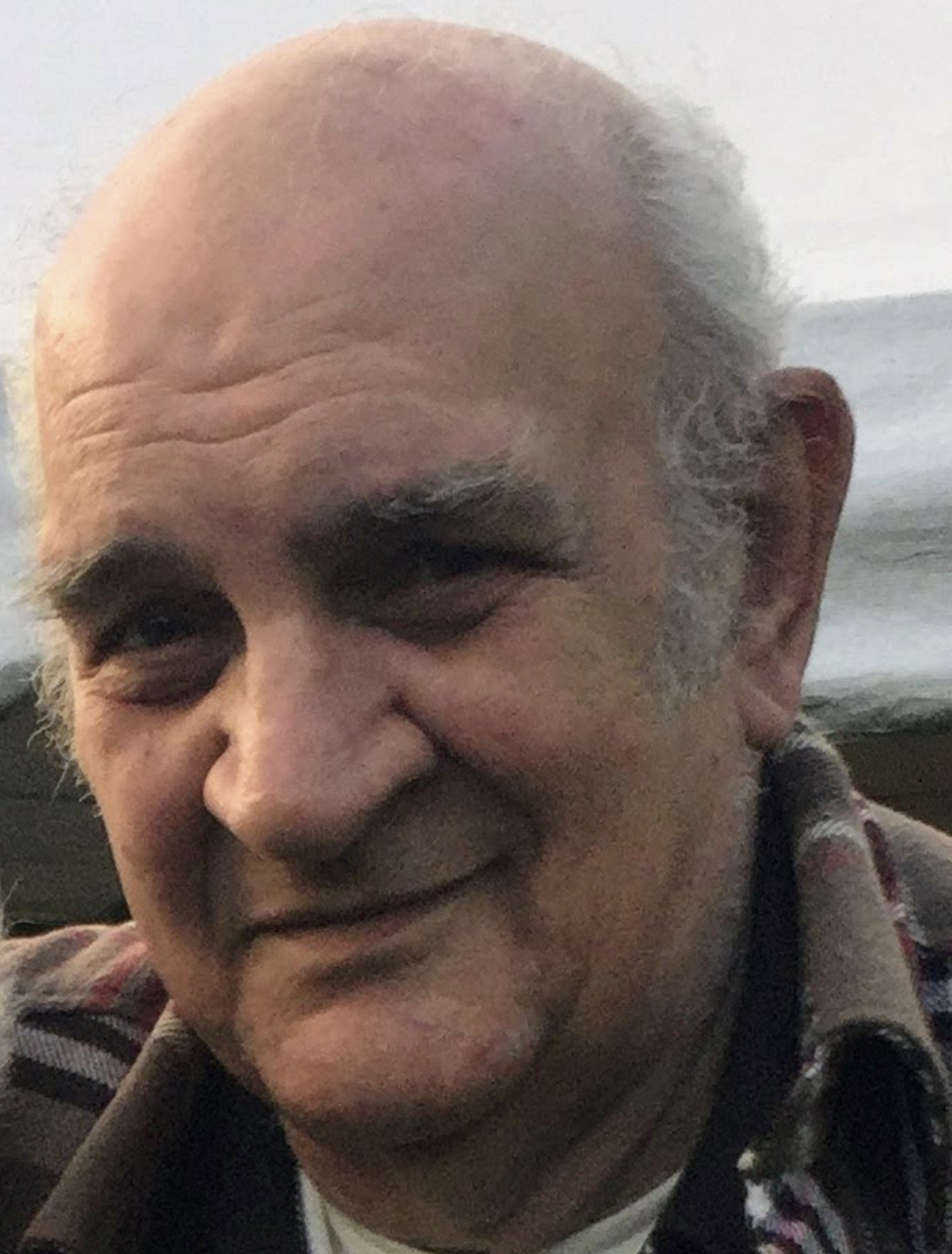 Loreto “Larry” Ponte, a longtime resident of Wappingers Falls entered into rest Saturday morning, May 14, 2022 at the home of his daughter in Hilton, New York. He was 83.

Larry proudly served his county in the National Guard and later in the United States Air Force. He commuted to the Bronx, where he worked as a Book Binder at H W Wilson Publishing Company, and also worked part time at Rite Aid in Wappingers Falls.

Larry was involved with Boy Scouts and was a Baseball Coach in the Village of Wappingers Falls while his sons were growing up. He was well known at Bingo at St. Mary’s and Mount Alvernia, where he played and volunteered. He enjoyed playing pool and was a member of the APA pool league, playing at the Anchor Pub and other local establishments. Larry loved to sit in his front yard listening to his oldies music interacting with everyone who went by. Most importantly he will be remembered for his love of his family who he wrapped his life around.

In addition to his wife, he was predeceased by his son, Christopher J. Ponte on June 5, 1993 and his brothers, Salvatore, Ignazio, Michael, Victor and Joseph Ponte.

In lieu of flowers, memorial donations may be made directly to the family for funeral arrangements here:
"Larry Ponte" Go Fund Me

To send flowers to the family or plant a tree in memory of Loreto Ponte, please visit Tribute Store
Monday
23
May