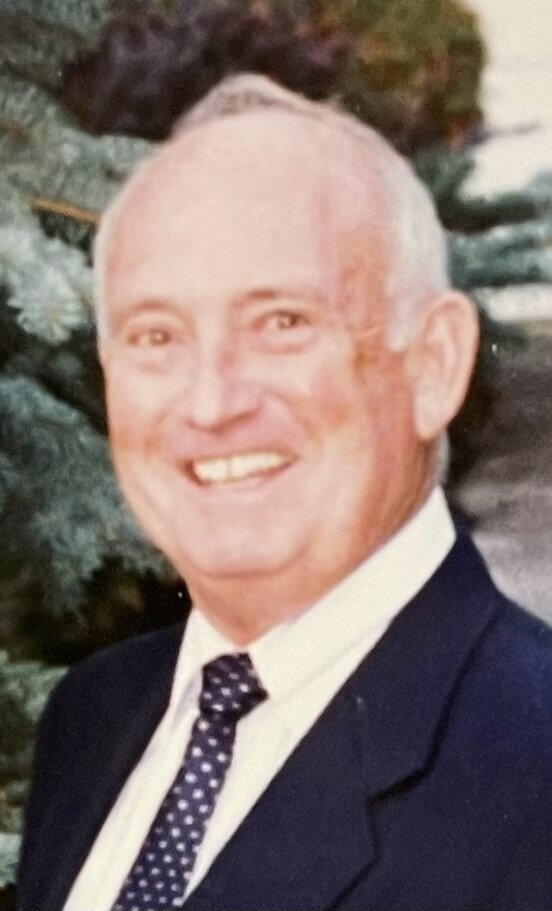 Obituary of Albert A. Uhl Jr.

Son of the late Albert and Grace Knapp Uhl, Sr., he was born December 6, 1930 in Beacon. He grew up in Fishkill. As a child he traveled to New York City to play the drums on the radio on several shows including “The Children’s Hour”. He was known as “the little drummer boy of Fishkill, NY”. He attended local schools and graduated from Ithaca College with a Bachelor’s degree in Music. He then proudly served his country in the United States Navy during the Korean War; he was honorably discharged in 1957.

On August 19, 1962, he married the former Effie Carpouzis in Poughkeepsie. Mrs. Uhl survives at home in Wappingers Falls. Albert began his working career at Texaco Research Labs in Glenham where his father worked. He then began his teaching career with Wappingers Central School District, first at James S. Evans Elementary and spent the rest of his career at SheafeRoad Elementary. He retired in 1993. Mr. Uhl was remembered fondly by former students who would enjoy reminiscing with him about songs he taught them like Señor Don Gato.

He was a long time parishioner of Trinity Episcopal Church in Fishkill. In his spare time, Albert enjoyed playing golf and loved to read. Mr. Uhl was also a composer, most notably of “Let TheWord Go Forth”, a musical setting of John F. Kennedy’s Inaugural Address. He was a longtime member of the American Society of Composers and Publishers (ASCAP).

In addition to his wife, he is survived by his son, Christopher Uhl  of Wappingers Falls; as well as his niece, Lisa Agunzo.

He was predeceased by his sister, Grace Graham.

A memorial service will be held at a later date.

Interment was in the family plot in Fishkill Rural Cemetery.

In lieu of flowers, future memorial donations may be made to the Albert A. Uhl, Jr. Scholarship Fund.

A Memorial Tree was planted for Albert
We are deeply sorry for your loss ~ the staff at Straub, Catalano & Halvey Funeral Home
Join in honoring their life - plant a memorial tree
Services for Albert Uhl Jr.
There are no events scheduled. You can still show your support by planting a tree in memory of Albert Uhl Jr..
Plant a tree in memory of Albert
Share Your Memory of
Albert
Upload Your Memory View All Memories
Be the first to upload a memory!
Share A Memory
Plant a Tree