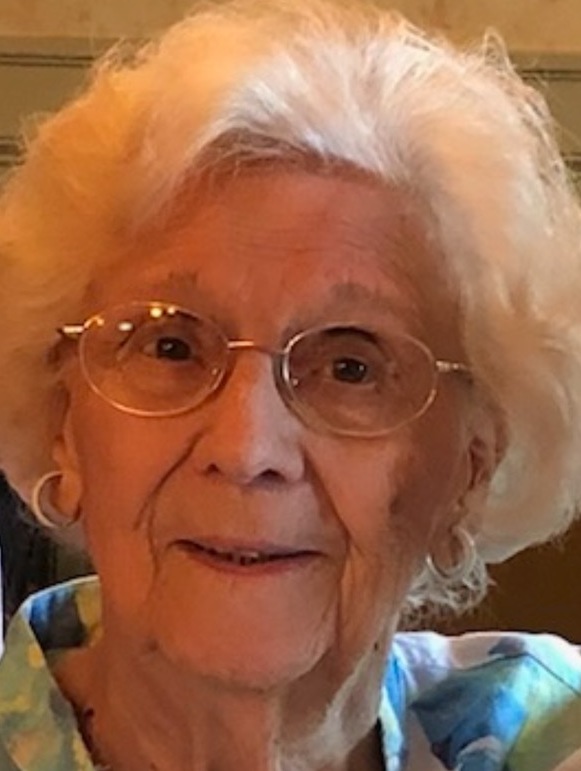 Gloria K. DeMeo, a 64 year resident of Wappingers Falls, entered into rest Sunday, May 29, 2022 at Vassar Brothers Medical Center in Poughkeepsie. She was 97 years young.

Daughter of the late Ettore R. and Nora Fitzgerald Panzanaro, Sr., she was born August 4, 1924 in Peekskill. On July 1, 1945 she married Anthony A. DeMeo, Sr. at Assumption Church in Peekskill. Mr. DeMeo preceded her in death on October 19, 1987.

Gloria worked as a cafeteria worker for the Wappingers Central School District for ten years and worked at South Road Pharmacy for many years after. She was an avid bowler in her younger years. Gloria enjoyed watching sports, especially tennis, golf and her beloved New York Yankees. She was known for her cooking and enjoyed taking care of her home. Most importantly she will be remembered for her love of family. Her family was her life and meant everything to her.

In addition to her husband, she was predeceased by her siblings, Louis W. Panzanaro, Nora Rogers and Ettore Panzanaro, Jr.

To send flowers to the family or plant a tree in memory of Gloria DeMeo, please visit Tribute Store
Thursday
2
June