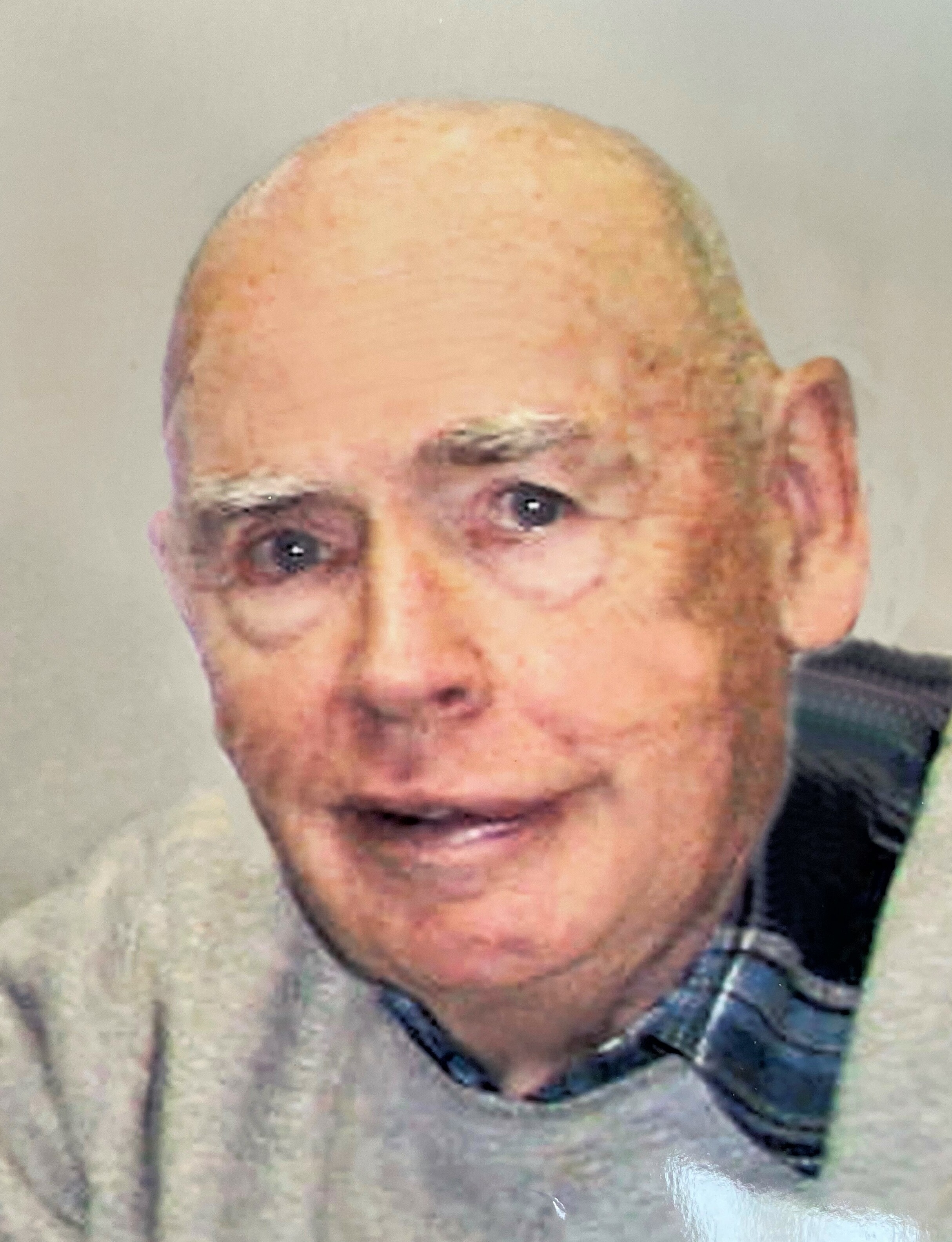 Richard Edward Fitzgerald, Sr., 89 of Wappingers Falls, NY and formerly of Poughkeepsie, NY peacefully entered eternal rest on Monday, May 30, 2022, with his loving family by his side.  Richard was born on January 26, 1933 to Walter J. and Anna DeMask Fitzgerald, the oldest of 6 children.  He is survived by his loving wife Jean of 61 years.

Richard graduated Cardinal Farley Military Academy and then went on to receive his Bachelor of Science degree in Accounting from Siena College, his proud alma mater.

After graduating from Siena College, Richard joined the US Army.  Richard was a member of the ROTC program and was commission of Second Lieutenant in the US Army Reserve.  He was called to active duty and served in Germany during the occupation of Germany with both the Second Armored Division and later with the Third Infantry Division.  He was promoted to First Lieutenant.  As a proud veteran, he always found ways to honor those in service with his respect and generosity.  It gives the family great peace to know that he entered eternal life on Memorial Day.

Having a strong faith in God, being raised in the Roman Catholic Church, he, along with his wife, was an active member of Saint Mary’s Church for 60 years. As part of his daily routine, he prayed for family and friends with special intentions.  At each holiday, Richard always led the family in a prayer of thanksgiving and remembered those who could not be with them.

Richard was a fourth-degree member of the Knights of Columbus Council Number 1646 and its Color Corp in Wappingers Falls.

He worked in finance for IBM and retired after 35 years.  He was a member of the IBM Retirees Club, IBM Quarter Century Club, The Waterman Bird Club and Siena College Alumni Association.  When his children were younger, he was a 4-H Leader and coached St. Mary’s CYO basketball.

He was an avid sports fan and followed all five New York teams, NCAA Basketball and most importantly Siena Basketball.  As a season ticket holder with the NY Giants for over 50 years, he was inducted into the NY Giants Season Ticket Holder Hall of Fame in 2013.  He had an incredible knowledge of all sports history and took great pride in his favorite sports teams.

He enjoyed playing golf with his children and worked part-time at McCann Golf Course as a ranger.  He was an avid gardener and loved to grow a variety of flowers and vegetables.

When growing up, he was a member of the Boy Scouts Troop 20 and became an Eagle Scout.

He will be forever remembered for his faith in God, devotion to his wife in her illness, love for his entire family, as well as kindness and compassion.  Richard was well respected, loved by all, lived a full, blessed life and will be truly missed.

A Mass of Christian Burial will be celebrated at 11 a.m. on Monday, June 6 at St. Mary’s Church, 11 Clinton Street, Wappingers Falls.  Interment will follow at St. Mary’s Cemetery with military honors.

In lieu of flowers, donations may be sent to the Wappingers Knights of Columbus Council and Assembly, 2660 E. Main Street, Wappingers Falls, NY 12590 or the Richard and Jean Fitzgerald Memorial Scholarship at Siena College, 515 Loudon Road, Loudonville, NY 12211.

To send flowers to the family or plant a tree in memory of Richard Fitzgerald, Sr., please visit Tribute Store
Sunday
5
June