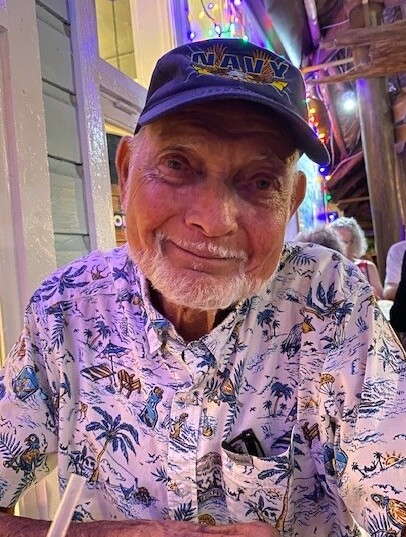 Obituary of Jeffrey A. Delson

Born on January 22, 1941 in Bronx, NY, he became a longtime resident of Dutchess County, NY for over 50 years. Jeff was a US Veteran and served as an Engineer in the Navy.

Jeff was the owner of Tri-County Maintenance Co. for 42 years, offering fire and flood restoration.  Simultaneously, he owned Tri-County Window Coverings for over 18 years, offering residential and commercial window blinds and shades, and became lovingly known as “The Blind Man.” Everywhere Jeff went, people knew and respected him for his professional and kind nature. He was proud of the friends and connections he made throughout his career and continued to stay involved in the community by being a member of the Chamber of Commerce, President of the Hudson Valley United Ostomy Association, and a former Chancellor Commander of the Knights of Pythias.

Outside of work and his community outreach, Jeff was an avid reader, boater, and fisherman, and in 2002, earned his US Coastguard Captain’s license. He loved camping, fishing, and his boat, always on the hunt for the perfect catch, bringing family and friends along on his journey.  In 2019, Jeff retired and relocated to No. Hutchinson Island, FL with his wife Sheila, to his “dream home” on the water where he enjoyed fishing and “glorious” nightly sunsets.