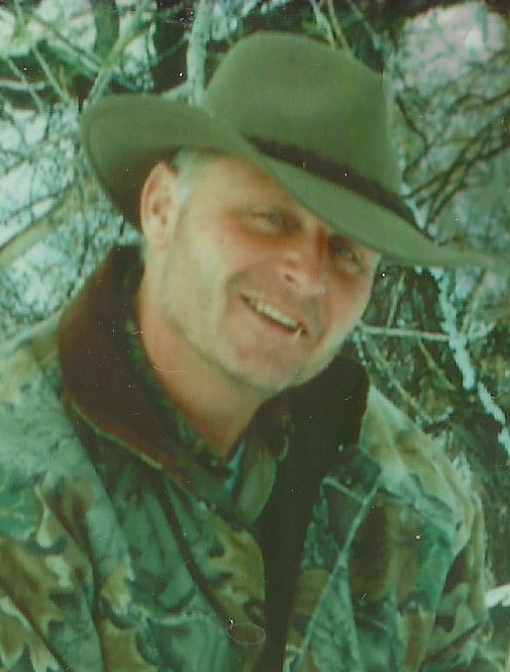 William J. Neave (“Bill/Billy”) passed away surrounded by family after a long and courageous battle with Glioblastoma on Thursday, July 21, 2022 at the VA hospital at Castle Point, NY.

He was born on February 9th, 1952 in Mount Vernon, NY to Catherine Sorries and Walter Neave; he was the only son of 6 children. After enlisting in the Marine Corps in 1970, he served in the South Pacific including Okinawa, Philippines and Vietnam. His love of country and the United States Marine Corps remained paramount and a proud part of his life until his passing.

In 1972, he married his high school sweetheart and love of his life, Kathleen Giacobbe in Larchmont, NY. After their marriage they moved to Camp Lejeune, NC until his honorable discharge as a Corporal in 1973. He got a job working at Con Edison in Westchester County, NY and they decided to head north to settle down in Wappingers Falls. He worked for Con Edison for 5 years while at the same time establishing Neave Landscaping. He worked tirelessly for 45 years to build his company to be one of the largest landscaping and pool design/install companies in the Hudson Valley. During this time he employed hundreds and mentored many. Bill continued to grow the company along with his son Scott who joined him in 1998 and together they have cared for thousands of homes and commercial properties in the tri-state area, many of which are still serviced today by Neave Group Outdoor Solutions.

During these years, while working and raising his family, he coached baseball at the Town of Wappinger Rec league and spent a lot of time in South Florida where he enjoyed boating and fishing. He was an avid deep sea fisherman and bow-hunter. His favorite fishing areas were in South Florida and his favorite hunting destinations included Alabama, Nebraska, Kansas and Texas. He fully retired in 2018 and spent his free time with his dog Oliver, taking care of his own property and raising and racing pigeons as a member of the DCUI Pigeon Club in Dutchess County and Westcon Pigeon Club of CT. True to his character, Billy was very successful at pigeon racing and raised and raced some of the best pigeons in the world. Kathy and Billy loved to travel; he especially loved being in Hawaii sipping on a martini or red wine while watching the sunset.

He is survived by his two children, Scott Neave, his wife, Sari and their children, Ryder and Mikayla, and April Avon, her husband, Robert and their children, Hunter and Savannah; and his sisters, Catherine Robbins, Susie Kenny, Betty Galletta and Pat Jensen. He will be sorely missed by his father-in-law, Guy Giacobbe; sisters-in-law, Susan Guerrette, Roberta Soranno and Roslynn Casey; as well as dozens of cousins, nieces and nephews who love him and will miss him very much.

In addition to his parents, Billy was predeceased by his sister, Helen Fischer.

The family would like to thank all of the hardworking nurses and staff at the VA Castle Point for their selfless dedication and care. Semper Fi.

A Mass of Christian Burial will be offered on Tuesday, July 26, 2022 at 10:45 a.m. at St. Martin de Porres Church, 118 Cedar Valley Road in Poughkeepsie. Interment with military honors will follow at Poughkeepsie Rural Cemetery, 342 South Avenue in Poughkeepsie.

In lieu of flowers, please make donations in memory of Billy to Dutchess County ASPCA, www.dcspca.org or Vet2Vet Program, https://mhadutchess.org/services/vet2vet-support-groups/

Share Your Memory of
William
Upload Your Memory View All Memories
Be the first to upload a memory!
Share A Memory