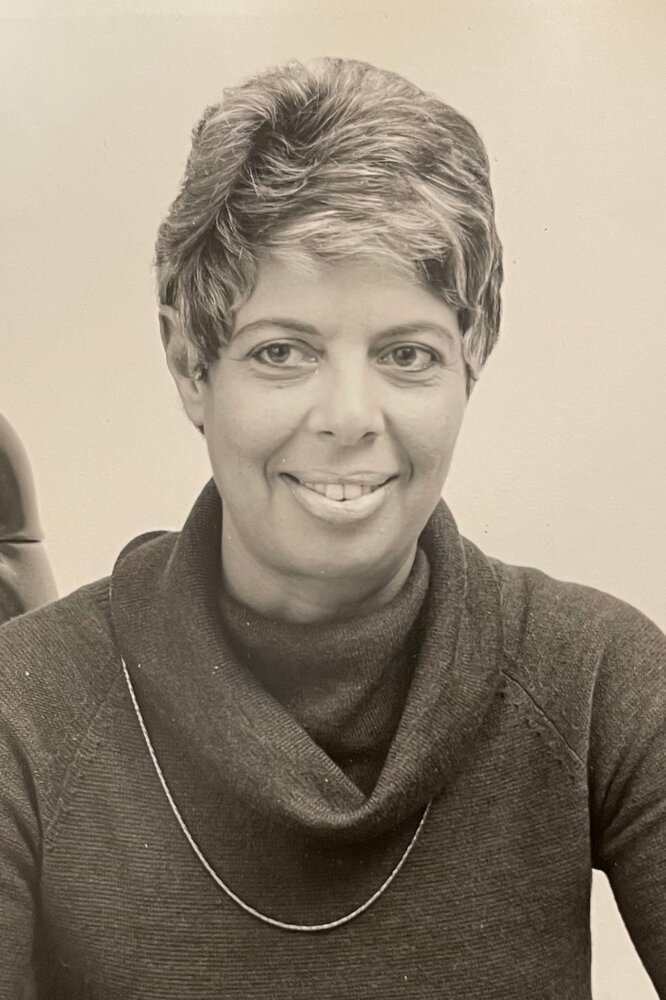 Plant a tree in memory of Nanci

Pete, Carin and family may God's peace keep and comfort you during this time as you hold on to precious memories. Join in honoring their life - plant a memorial tree
Please wait
J
Joseph A Hajjar planted 3 trees in memory of Nanci Weber

We are so sorry for your loss. We love you and praying for you! Joseph, Michelle and the girls! Join in honoring their life - plant a memorial tree
Please wait
T
The Vilellos planted 5 trees in memory of Nanci Weber

5 trees were planted in memory of
Nanci T. Weber

Please accept our most heartfelt sympathies for your loss... Our thoughts and prayers are with you and your family during this difficult time. Join in honoring their life - plant a memorial tree
Please wait
C
Craig and Karen Ideno planted 5 trees in memory of Nanci Weber

5 trees were planted in memory of
Nanci T. Weber

Dear Carin, Pete and Family - Our thoughts, prayers, and love are with you. In memory of your wonderful mother, mother-in-law, and grandmother. Join in honoring their life - plant a memorial tree
Please wait
P
Petry Family planted 3 trees in memory of Nanci Weber

So incredibly sad for your loss. Join in honoring their life - plant a memorial tree
Please wait
B
Barbara Klimczak posted a condolence
Please accept my sympathy. Nanci was a long time friend. I moved from Poughkeepsie 19 years ago, but Nanci and I kept in touch via Email. We shared January birthday dinners and lots of laughs. She was loved.
Please wait
Share Comment
V
Vicki and Andy Cusimano posted a condolence
So sorry to hear of Nanci’s passing. We have many great memories of birthday dinners at local restaurants with Nanci and a group of friends and of wonderful meals that she hosted. We moved from Poughkeepsie in 2005, but still spoke occasionally. May she Rest In Peace.
Please wait
Share Comment
C
Celia Sigalow posted a condolence
Dear Carin and Peter, just wanted to reach out and let you know, That you have my heartfelt condolences during this difficult time. I have very nice memories of us working together at the Travel Agency. My love to you and Peter celiasigalow@yahoo.com
Please wait
Share Comment
M
Maureen and Stan Straub planted a tree in memory of Nanci Weber

I currently live in Poughkeepsie, N.Y., and Nanci Weber helped to "change my life", so I was very sorry to read in the local daily newspaper of her death, and I mourn her passing. In 1981 or 1982 I joined a local organization that had just formed, called "Mid Hudson Communicators", and Nanci was one of the members. In 1983, because I knew who she was and of her travel agency business, I sought out her advice for my first trip to Europe. What she provided me with was so exceptional and smooth, that I just had to keep traveling! In 1984 she arranged the air and the accommodations for a trip to Los Angeles to be a spectator at the summer Olympic Games; 1985 she arranged a trip for me to Australia, New Zealand, Tahiti and Hawaii; in 1986 to China and Hong Kong; 1987 air flights to Italy and return from France; 1989 to Tanzania and Kenya, 1990 to Turkey and Egypt; 1991 to Indonesia and Malaysia; 1992 to fly to Barcelona, Spain, to be a spectator at the summer Olympic Games; 1993 to Nepal and India; 1994 to Madagascar..... I met my wife during the1993 trip to Nepal and India- we married in 1999, and then Nanci booked a few trips for the two of us to a resort on the Honduras island of Roatan (2012, 2013, 2014), and a 2011 trip to a resort in the Tulum region of Mexico. I am so grateful for the calm professional demeanor, the friendliness, the knowledge and experience, and the time that Nanci gave to each of her travel clients, and I would not have enjoyed as full and as blessed a life, if I had not approached Nanci to arrange that first solo travel journey for me. Peter Van Aken
Please wait
Share Comment

A Memorial Tree was planted for Nanci Weber

We are deeply sorry for your loss ~ the staff at Straub, Catalano & Halvey Funeral Home Join in honoring their life - plant a memorial tree
Please wait
N
The family of Nanci T. Weber uploaded a photo

Please wait
<< Previous Next >>
Share Your Memory of
Nanci
Upload Your Memory View All Memories
Be the first to upload a memory!
Share A Memory
Plant a Tree