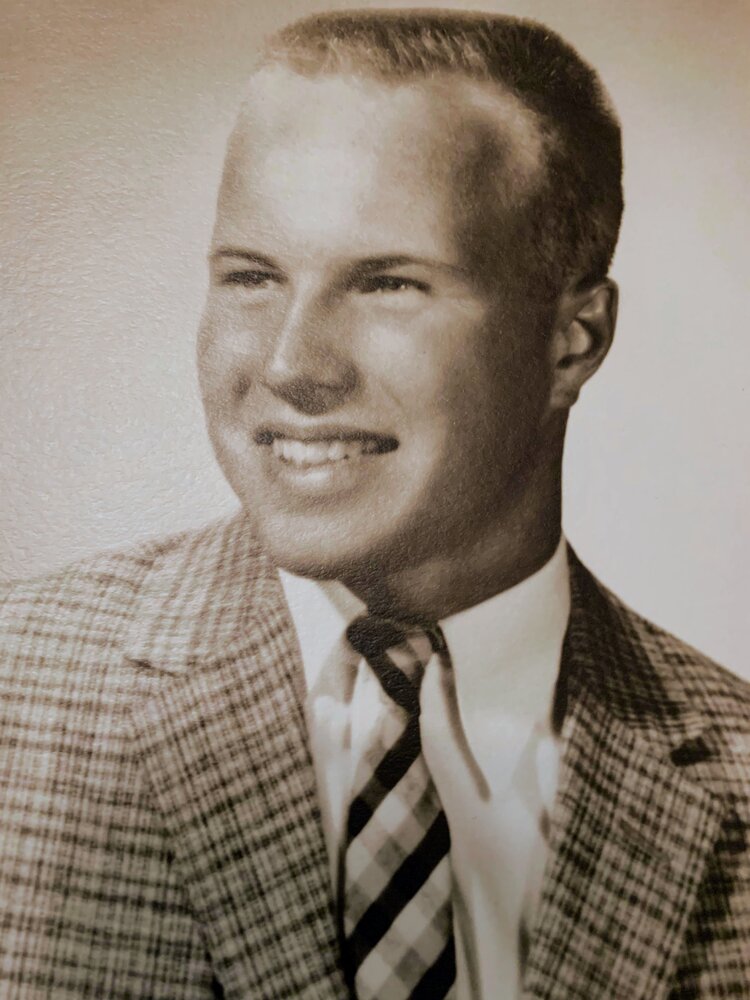 Robert Duane “Bob” Kent, 80, passed away peacefully in his sleep at his home in Wappingers Falls, NY on August 31, 2022 after a 3 year battle with Multiple Myeloma.  He was formerly a long time resident of Alexandria Bay and Clayton, NY.

Bob was born in Binghamton, NY to Duane Bagley Kent and Alberta Jane Harding Kent on October 31, 1941.  He graduated from Newark Valley High School and attended Michigan State University where he earned both a BS in Packaging Engineering and a Masters in Business Administration.  He proudly served his country as an officer in the U.S. Army in Korea during the Vietnam War.

Bob worked for the Chrysler Corporation, General Electric and Kodak before realizing his dream of owning/managing the Fisherman’s Wharf Motel in Alexandria Bay in 1984. Bob and his wife, Mary Jo, enjoyed hosting and providing a family-friendly vacation destination for thousands of families until they retired in 2002. His heart was always on the St. Lawrence River and he spent most of his life either camping with his family at Krings Point State Park or residing in the Thousand Islands. While there, Bob was an active member of Save the River foundation and the Church of the St. Lawrence. He enjoyed fishing, camping, boating, golfing, completing triathlons, running marathons and watching his favorite sports teams compete (New York Yankees, Syracuse Orange, Michigan State Spartans, Dallas Cowboys, and Boston Celtics).

Bob was a family man and loved spending time with his wife, children and grandchildren, who called him “Pop”.  He is survived by his loving wife of 59 years, Mary Jo, his son Robert “Rob” and daughter-in-law Carla Kent, of Morrisville, NC, his daughter Robin and son-in-law, Eric Woolley of Mahopac, NY, his dearest grandchildren Audrey, Claire, Charles and Lindsey, his sister Betty Lou and brother-in-law Fred Jayne of Towanda, PA, his sister Susan Spencer of Saratoga Springs, NY, several nieces, nephews, grand nieces, grand nephews and lots of family members from the vast Onofrio Clan (his wife’s side).  He is preceded in death by his parents, his brother-in-law, David Spencer, his sister-in-law, Anne Onofrio and his favorite companion on late night walks at the Wharf, Lexy.

The family wishes to extend their gratitude to all Bob’s family, friends, customers and colleagues that had such a positive influence on him over his lifetime.  They also would like to thank the multiple doctors, nurses and medical staff who assisted him in his battle with cancer, most especially those at the Hudson Valley VA Hospital in Castle Point, NY.

A celebration of life service will be held at a later date.  Memorial donations in his name may be made to Save the River, 409 Riverside Drive, Clayton, NY 13624 (savetheriver.org/donate).

To plant a beautiful memorial tree in memory of Robert Kent, please visit our Tree Store

A Memorial Tree was planted for Robert
We are deeply sorry for your loss ~ the staff at Straub, Catalano & Halvey Funeral Home
Join in honoring their life - plant a memorial tree
Services for Robert Kent
There are no events scheduled. You can still show your support by planting a tree in memory of Robert Kent.
Plant a tree in memory of Robert
Share Your Memory of
Robert
Upload Your Memory View All Memories
Be the first to upload a memory!
Share A Memory
Plant a Tree