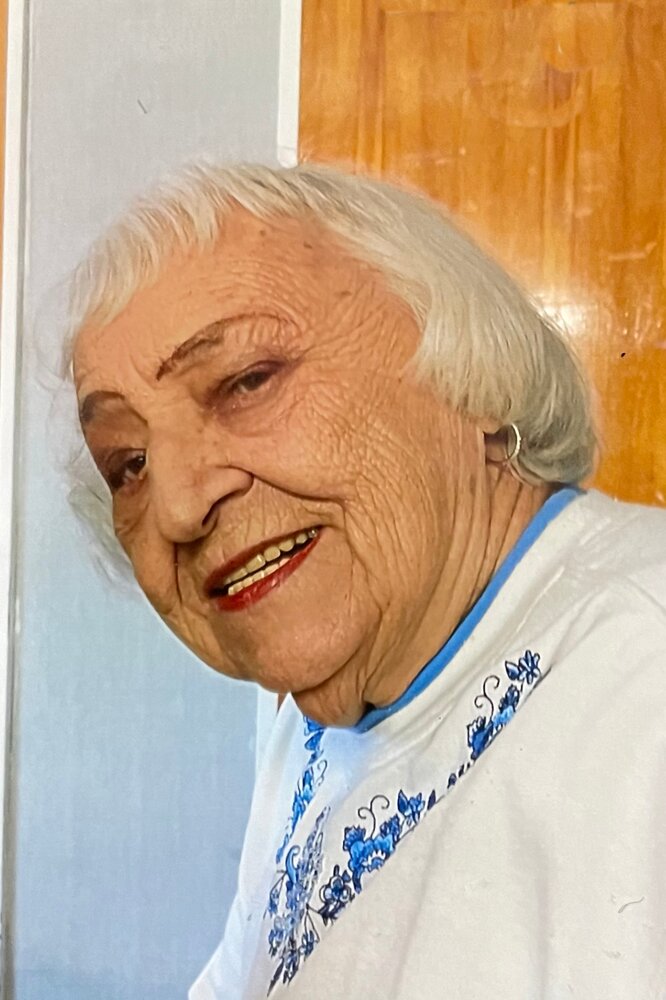 Margaret Marie Scozzari (nee Rabe) went to her eternal rest in the Lord on Sunday, December 11, 2022. She was a devoted daughter, sister, and mother.

Margaret worked many years at Columbia University’s Registrar’s office and retired from there.

In 1956, she married Peter Michael Scozzari Jr., who preceded her in death. She selflessly raised four children with strength and love, and helped raise grandchildren and great grandchildren. She was a pillar of strength and an inspiration to her family.

She is survived by her four children: daughter Donna Davis (nee Scozzari) and her husband Dean of Texas, son Michael Scozzari of Poughkeepsie, NY, son Mark Scozzari and his wife Cathy of Texas, and daughter Ruth McKeegan (nee Scozzari) and her husband Dan of Wappingers Falls, NY. She is also survived by eight grandchildren and eight great grandchildren.

She will be greatly missed by all who knew and loved her. Gone from this world, but living on in our hearts - until we meet again.

To send flowers to the family or plant a tree in memory of Margaret Scozzari, please visit Tribute Store
Thursday
15
December