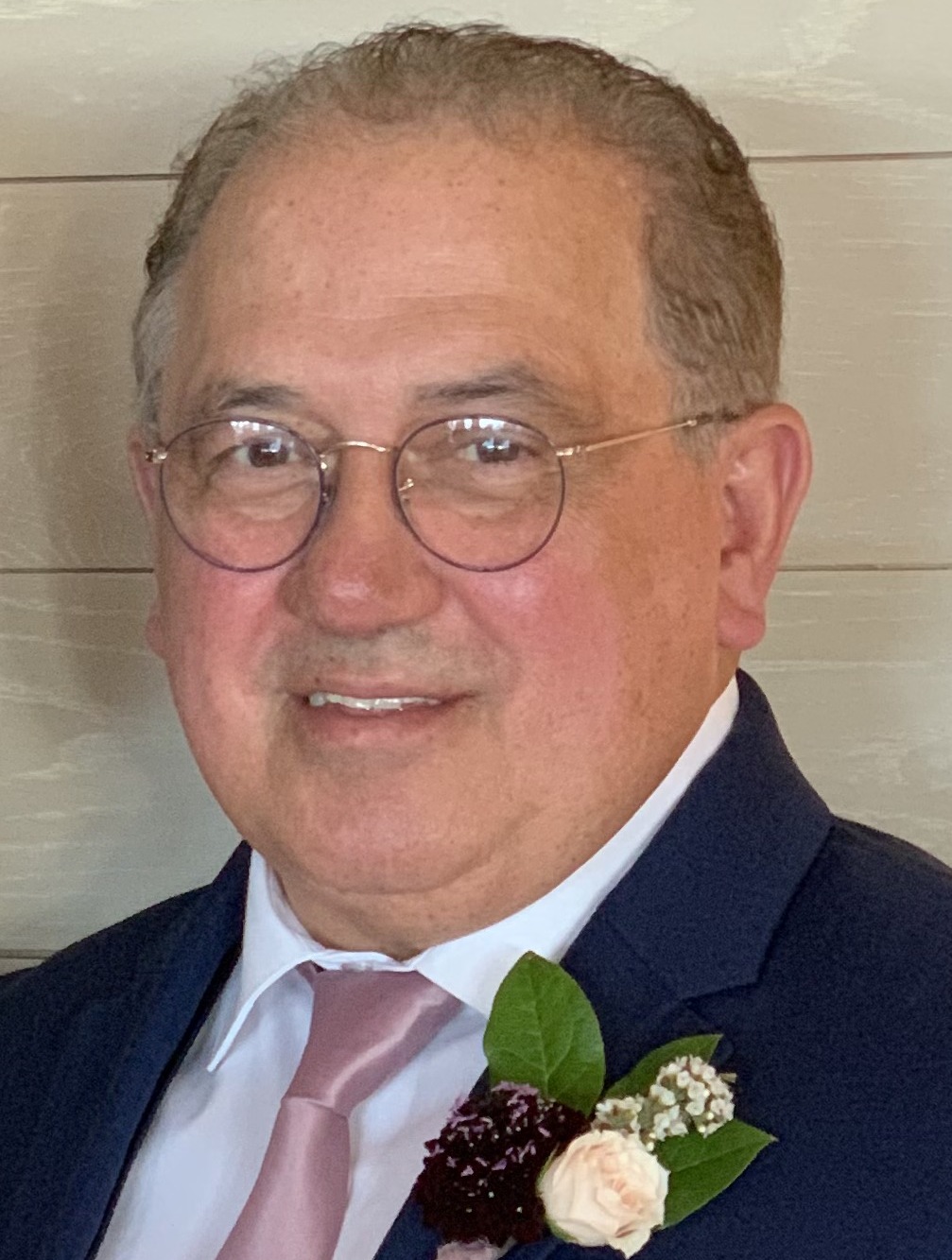 Edwin (Eddie) Ramirez passed away on January 20, 2021. Edwin was born in Hormigueros, Puerto Rico on October 6, 1951. He was the son of the late Bruno Ramirez and Juana Toro. He was raised in Brooklyn, NY, was drafted into US Army in 1970 and served in Korea during the Vietnam War. He also served during Desert Storm in 1991 as a Drill Sergeant. Edwin was a correction officer at Sing Sing, Livingston, and Downstate Correctional Facilities. After his retirement, he joined the transportation team at the Castle Point VA Hospital in Wappingers Falls, NY. He enjoyed helping his fellow veterans. Edwin was best known for his position as CEO of R&M Promotions in Poughkeepsie and held many Latino festivals in the Hudson Valley and surrounding regions, even Virginia Beach. He loved to sing, dance and perform for his festival audience. In 1999, he and his wife, Norma, founded the Hudson Valley Latino High School Scholarship Fund and to this date have awarded over 140 scholarships to area students. This scholarship fund will be renamed in his honor as the Edwin Ramirez Sr. Latino Scholarship Fund. He was also a parishioner of St. Mary’s Church in Wappingers Falls. Edwin was a family man. His greatest joy was cooking at home and bringing his family together. He has never been too busy to help anyone in need and took great pride in seeing people happy. He has helped coordinate the gathering of supplies to be sent to storm ravaged areas in Puerto Rico and the donations of equipment to emergency service personnel working at ground zero after 9/11. Edwin is survived by his wife, Norma, of 42 years; his sons, Edwin Ramirez Jr. and his wife, Jill and Michael Ramirez and his wife, Patricia; his grandchildren, Ixory, Miranda, Arianna, Aiden, Michael, Alayna and Christopher. He is also survived by his sisters, Evelyn Marrero and her husband, Abel and Natasha Ramirez; his brothers, Ruben Ramirez and his wife, Shana and David Ramirez and his wife, Christina; and many nieces and nephews. In addition to his parents, he was predeceased by his sister, Aida Ramirez-Louis and his brother, Luis Ramirez. Family will receive their friends on Wednesday, January 27, 2021 from 4 to 8 p.m. at Straub, Catalano & Halvey Funeral Home, 55 E. Main Street, Wappingers Falls, NY 12590. A Mass of Christian Burial will be offered on Thursday, January 28, 2021 at 11 a.m. at St. Mary’s Church, 11 Clinton Street in Wappingers Falls. Interment with military honors will follow in St. Mary’s Cemetery, Wappingers Falls. In lieu of flowers, donations may be made to the Hudson Valley Latino HS Scholarship Fund online at www.rmpromotions.com. For directions, live stream link to funeral Mass or to send a personal condolence, please visit www.StraubCatalanoHalvey.com.
To send flowers to the family or plant a tree in memory of Edwin Ramirez Sr., please visit Tribute Store
View Funeral Webcast
Wednesday
27
January