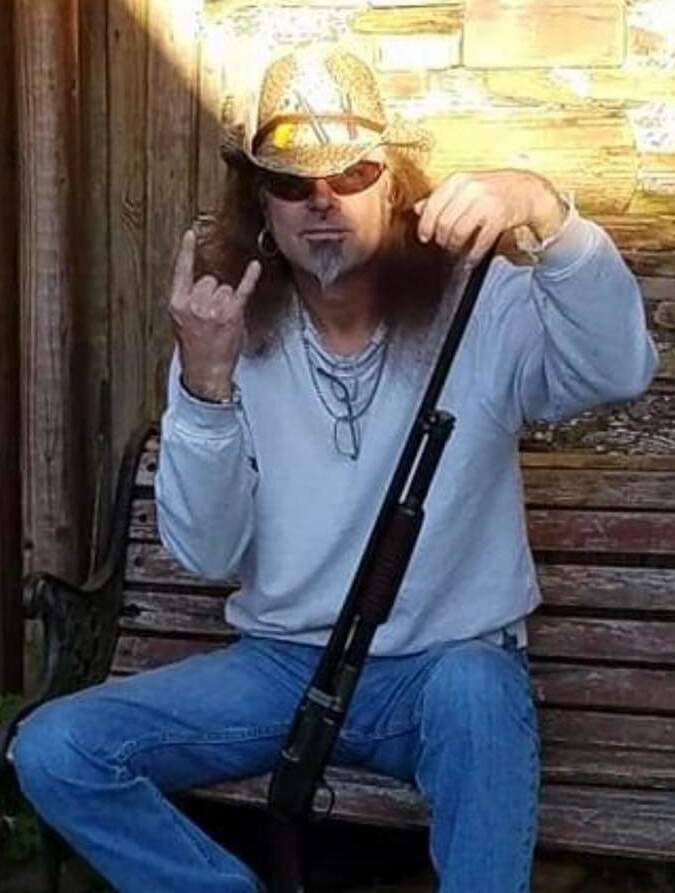 Andrew “Andy” Silvio Ciancio died on December 14,  2021, at Mid Hudson Regional Hospital, Poughkeepsie, NY, after battling a long illness.  He passed over peacefully with his wife, Heidi and sister, Jill at his bedside.

Andy was born in the Bronx, NY, to Marilyn J. Ciancio(nee Goddard) and Silvio P. Ciancio.  The family migrated north to Wappingers Falls, Dutchess County, NY in 1976, where Andy found his free-spirit in the woods of his backyard, where his love of nature began;  that love of nature and natural sciences followed him all of his life.  Andy attended local schools:  Fishkill Plains Elementary, Van Wyck Junior High, John Jay Senior High School, and Dutchess Community College.  He was very inquisitive, and never stopped learning.

Andy was an avid outdoorsman, a hunter, fisherman, archer, marksman, and boating enthusiast, as well as an environmentalist, all of which rubbed off on him through his father and grandfathers.  He enjoyed motorsports, owned several sports cars over the years, and was quite the mechanic and perfectionist when it came to bodywork and restoring old cars.  He prided himself on the work he had done on his home, having learned numerous handyman skills from his grandfather, Henry Goddard.

On top of it all, Andy was an amazing drummer/musical enthusiast. His favorite genres were Country and Heavy Metal. He considered himself lucky to have been able to play for his band at the original Woodstock venue for thousands of people.  His band, Society’s Child recorded 1 CD.

Andy had a long career at Wappingers Central School District. For many years he was a bus driver, and cherished the children he drove for. He felt it was his duty to be a good role model for children, and enjoyed being a part of their world because he was a child at heart. He also had a great sense of humor, which helped him relate to both young and old, and in between. He loved people. Eventually, he moved into grounds keeping.

Andy was married to Heidi Burkhardt Ciancio, his teenage sweetheart.  They were inseparable.

Andy leaves behind his mother, Marilyn; father, Silvio; mother- in-law, Alice Burkhardt; brothers-in-law, Kurt and Paul Burkhardt; older sister, Jill Ciancio Haack, her husband Jerry and their three children who were very close to him: Jeffrey and son Jacob Haack, Anthony and his children Cameron, Alyvia and Lillian Haack, and Stephanie Haack and her fiancée Hairo Trinidad, and their sons Leonardo and Elijah Trinidad;  his younger brother, James Ciancio and wife Danielle, and their son Joseph, as well as two step children Sara and Troy Mahin, and many cousins, aunts and uncles too numerous to mention, but whom he loved dearly.

Family will receive friends on Monday, December 20, 2021 from 5 to 6 p.m. at Straub, Catalano & Halvey Funeral Home, 55 East Main Street, Wappingers Falls, NY. A memorial service will follow at 6 p.m. at the funeral home. Masks must be worn for all services.