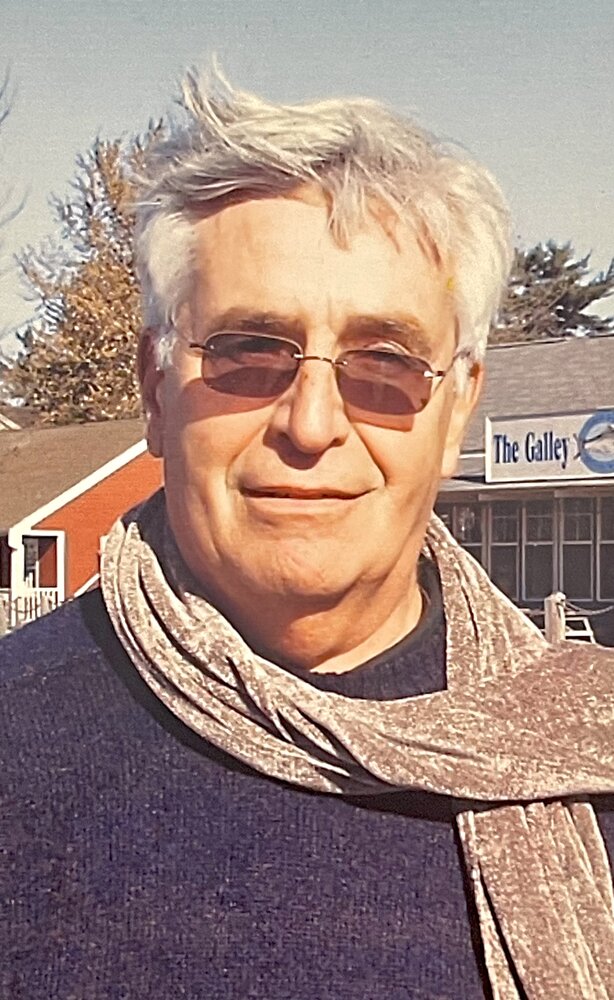 Joseph R. Porpora, a resident of Wappingers Falls, entered into rest on Tuesday, May 24, 2022, at MidHudson Regional Hospital in Poughkeepsie. He was 78 years old.

Son of the late Ralph and Frances Conforti Porpora, Joe was born on March 26, 1944, in the Bronx. In November of 1972, he married the love of his life and best friend, Mary (formerly Timmeny). Mrs. Porpora survives at home in Wappingers Falls.

Joe had a long and storied teaching career. He not only brought his love of English and the humanities to his students for more than 40 years, but also served as a mentor to those students in the classroom and beyond – as a tutor, trusted advisor and dear friend to many. Joe began teaching at a private school in upper Manhattan, and later spent the majority of his career at Hastings High School in Westchester County, where he taught English and led the school’s drama club for many years. He later taught English at Marist College and Dutchess Community College.

Joe was equally committed to public service, particularly to those in most need. He co- founded the Food Pantry at Zion Episcopal Church in Wappingers Falls, where he was a devoted member. He worked as a counselor to those suffering from substance abuse. Joe served as a member of the Wappingers Central School District School Board for six years.

In addition to his wife, Mary Porpora of Wappingers Falls, he is survived by his sons, Michael Bailey and his wife, Kathy, of Poughkeepsie; Christopher Porpora and his partner Rossella LaTorre of Cornwall-On-Hudson; and Matthew Porpora and his wife, Caitlin, of Summit, New Jersey; his sister, Virginia White and her husband, Will; his grandchildren, Rebecca Odland, Amanda Bailey, Luca Porpora, Quinn Porpora, and Piper Porpora; as well as several nieces and nephews. Joe played a central role in all of his family member’s lives. His warmth, wit and intellect will be greatly missed by all those who had the honor of spending time with him.

He was predeceased by his brother, Al Porpora.

A memorial service will be held the morning of Saturday, June 4, 2022 at 11:00 a.m.  at Zion Episcopal Church,  12 Satterlee Place in Wappingers Falls.

In lieu of flowers, memorial donations may be made to Zion Food Pantry, 12 Satterlee Place, Wappingers Falls, NY 12590. Feeding the hungry was Joe’s passion.

To send flowers to the family or plant a tree in memory of Joseph Porpora, please visit Tribute Store
Saturday
4
June