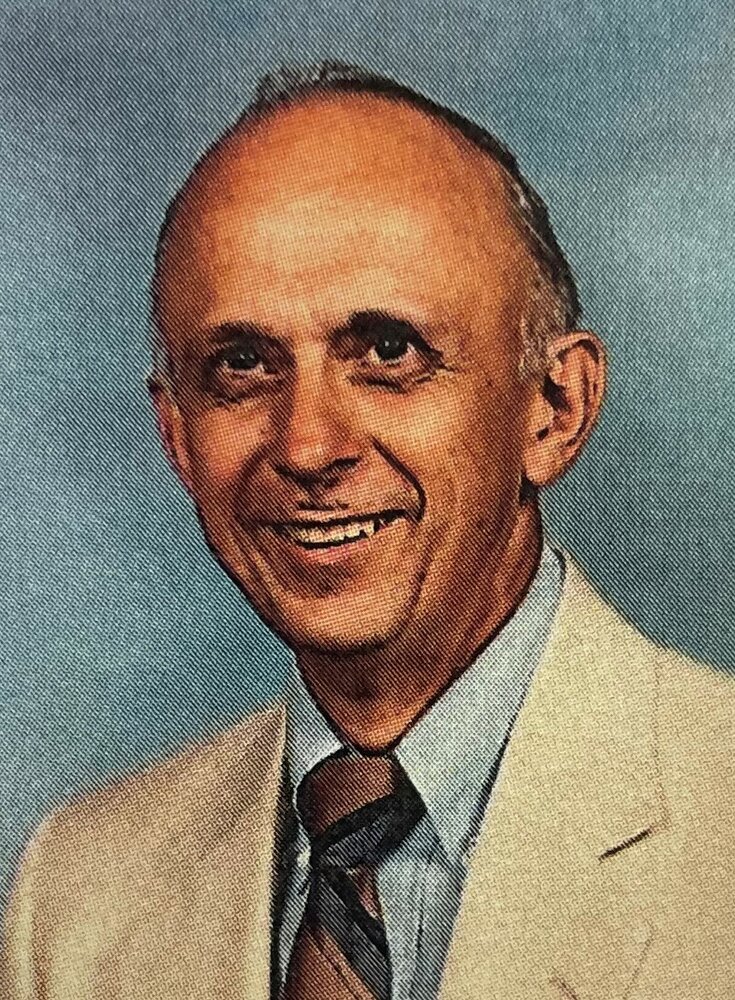 Clifford “Cliff” French Konitz, 86, passed away on May 29, 2022. Cliff lived in Wappingers Falls, NY for many years prior to moving to Woodland Pond in New Paltz, NY in 2020. He was surrounded by his family every step of the way. Cliff was born to Esther French and Clifford C. Konitz in New Haven, CT on October 9, 1935. In 1953, he graduated from West Haven High School and attended Hartford Technical School. In 1958, he began attending the University of Connecticut where he earned his BS in Mechanical Engineering, and later his MS in Mechanical Engineering.

On June 20, 1959 he married the love of his life, Jane Barker, at Memorial Presbyterian Church in Dover, NJ. Following graduation, Cliff began his career with Texaco at their Research and Development Center in Glenham, NY and in 1966 he was offered the opportunity to supervise the construction of a new R&D international research laboratory in Gent, Belgium. In 1972, he returned to the Glenham Center, where he retired as Facilities Manager after 36 years. There was nothing mechanical or electrical that he could not fix!

Cliff is an ordained Deacon and Elder in the Reformed Church of America. Cliff and Jane were church school teachers, youth leaders, and choir members. After his retirement, he oversaw the facilities at New Hackensack Reformed Church until 2020 when he and his wife moved to Woodland Pond. Cliff is a life member of ASHRAE, swimming with the Dolphins Master team, where he participated in the Empire State Games and National Master Events several times. In 2005, Cliff received the Christian Service Award by the Regional Synod of New York in recognition of his service to the New York Reformed Church in America. He also volunteered for over 30 years in Rural & Migrant Ministry keeping up their offices in Poughkeepsie, NY, as well as volunteering delivering meals for Meals on Wheels.

Cliff and Jane have been vacationing at Silver Bay YMCA on Lake George, NY since 1961. He served 4 years as president of the Silver Bay Council, and was an active member on the Board of Directors serving on the facilities committee.

Cliff is survived by his wife of 63 years, Jane; their adopted daughter, Robin, and his two grandchildren, Jordan and Eden, who were so special to him; his sister, Joan Cooper in CT; Jane’s sister, Alice Newport in MI; and several nieces and nephews.

MEMORIAL SERVICES HAVE BEEN POSTPONED.

To plant a beautiful memorial tree in memory of Clifford Konitz, please visit our Tree Store

A Memorial Tree was planted for Clifford
We are deeply sorry for your loss ~ the staff at Straub, Catalano & Halvey Funeral Home
Join in honoring their life - plant a memorial tree
Services for Clifford Konitz
There are no events scheduled. You can still show your support by planting a tree in memory of Clifford Konitz.
Plant a tree in memory of Clifford
Share Your Memory of
Clifford
Upload Your Memory View All Memories
Be the first to upload a memory!
Share A Memory
Plant a Tree