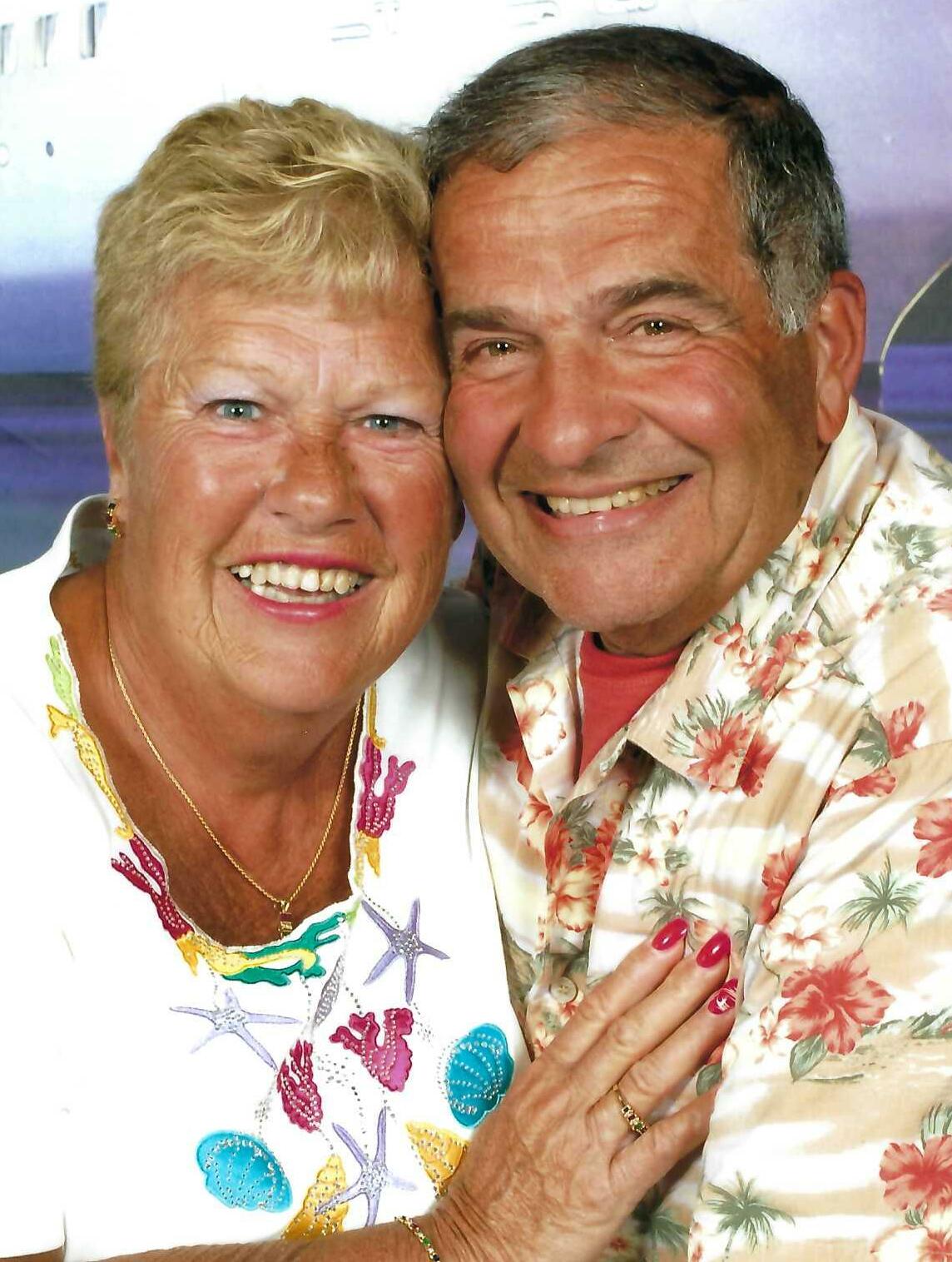 Geraldine Mazzei, Geri to all who knew her best, died peacefully on Sunday, June 26, 2022, at her poolside at home in Wappingers Falls.  As many of you know, her pool was her favorite place to be during the summer months. Geri has left us to join her husband, our father, Stephen Mazzei, in heaven.  She missed him, as we did, but her love and devotion to our Dad was too great for her to set aside.  Her life was not as happy without him and we are doubly glad not only that she is with him now, but that she passed so peacefully on her way to reunite with him.

Predeceased by her husband Steve, Geri is survived by her son Stephen Mazzei Jr of New Paltz, and daughter Kathaleen Woolsey in Poughkeepsie, along with her grandchildren Ashley, Brendan, Christopher and Logan.

Born in Winsted, CT, to parents Jerry and Barbara Rizzo, Geri married Stephen, who she met in Revere Massachusetts, in April of 1965.  She moved to Wappingers Falls shortly after and has lived there her entire married life.  It is there they raised us in a loving, supportive and healthy home.  She loved New Hampshire, where she vacationed as a child, and then again later with her family.  One of her favorite sites included the Old Man of the Mountain.  She loved her cat Tammy as well as traveling and spending days at the beach.  Geri was an Avon lady, a pioneering McDonald’s hostess, administrative assistant, retail salesperson, but most importantly a loving mother.

Geri will be missed by all who loved her. “She is such a nice person, always so friendly”, is the most common statement we have heard when describing her.  So, to say goodbye, there will be a gathering at Straub, Catalano and Halvey Funeral Home, 55 E. Main Street in Wappingers Falls on Monday, July 11, 2022 from 10 a.m. to 12 noon. A funeral service will follow at 12 noon at the funeral home. Inurnment will take place in Poughkeepsie Rural Cemetery, Poughkeepsie. Please join us to send Geri happily on her way.

To send flowers to the family or plant a tree in memory of Geraldine Mazzei, please visit Tribute Store
Monday
11
July